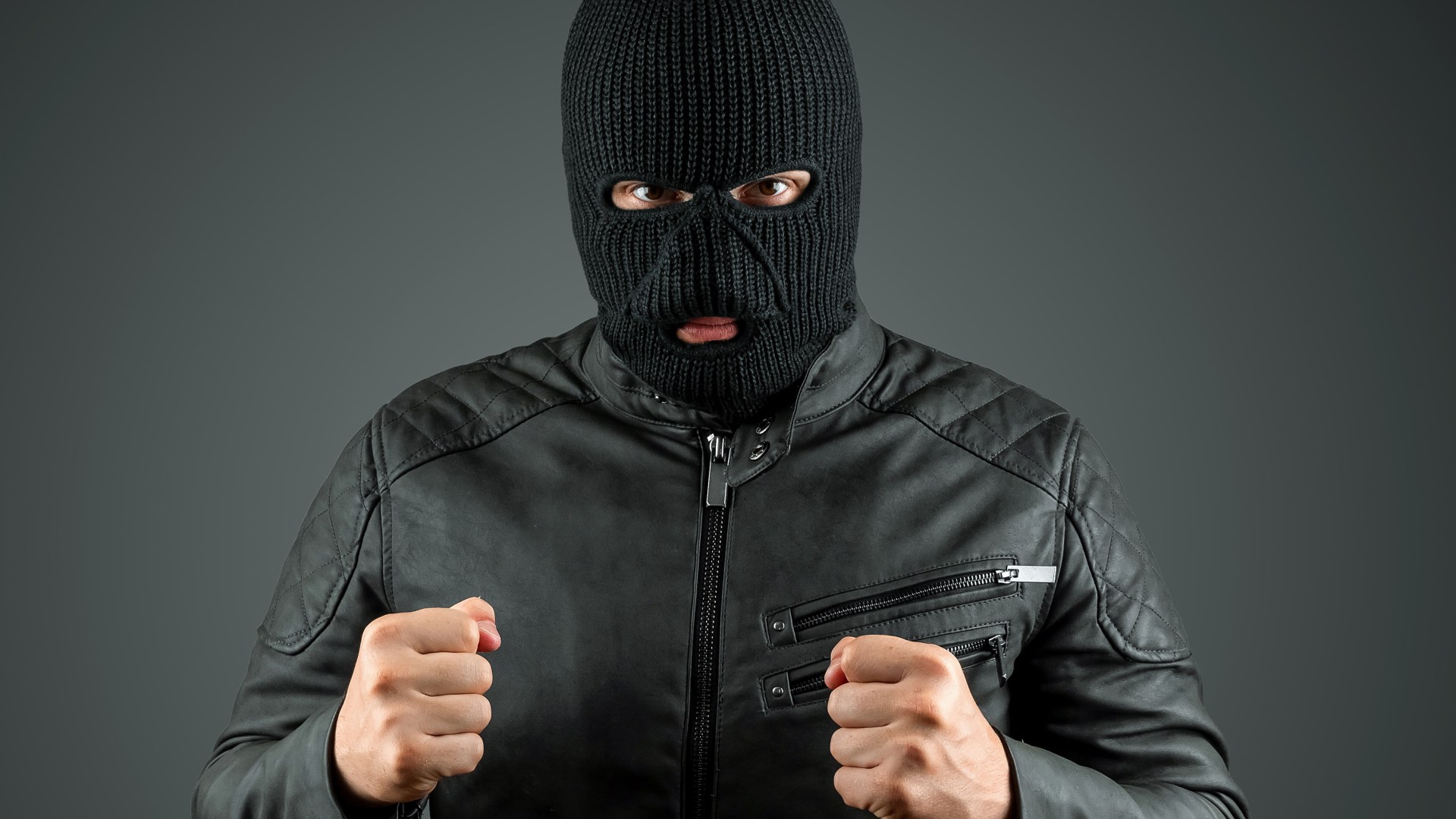 A GOON hired by a prison drug lord to attack a prison governor at their home has been foiled – after getting cold feet.

The enforcer – a former inmate – came to the terrified woman’s address at night with orders to “threaten and beat her”.

But he lost his bottle when she opened the door and confessed he’d been sent to jail after a security raid that unsettled the dealers inside.

Police are now investigating after their exchange was recorded on their video doorbell.

She’s a senior governor, but we’re not naming her or the prison to protect her identity.

A source told The Sun on Sunday: “The belief is that this was prompted by a series of prison drug flights.

“Some inmates have made fortunes smuggling and selling drugs and the crackdown has hit them hard. A trader apparently decided that a message needed to be sent.

“It’s disturbing how criminals can find a governor’s address this way. It must have been awful for her.

“But the governor was surprisingly calm given the circumstances.”

The incident happened in Dorset but no arrests were made.

However, an inmate believed to have ordered the attack was transferred to a maximum security prison.

His henchman was also questioned.

Last night, a prison service spokeswoman said: “Police are investigating and it would be inappropriate to comment further.”

In another case in April last year, a prisoner had his sentence extended by four years after he threatened a warden.

Jamie Johnson, 32, found out the names of the governor’s family and their address and said he would “wipe out” their home if he wasn’t transferred from HMP Parc in Bridgend to an English prison.

He said he would “send the boys to their family home” and even claimed he made “treats” for their children.