‘Goodbye from a queen, mother, grandmother and great-grandmother’: The royal family bids a final farewell to Queen Elizabeth II 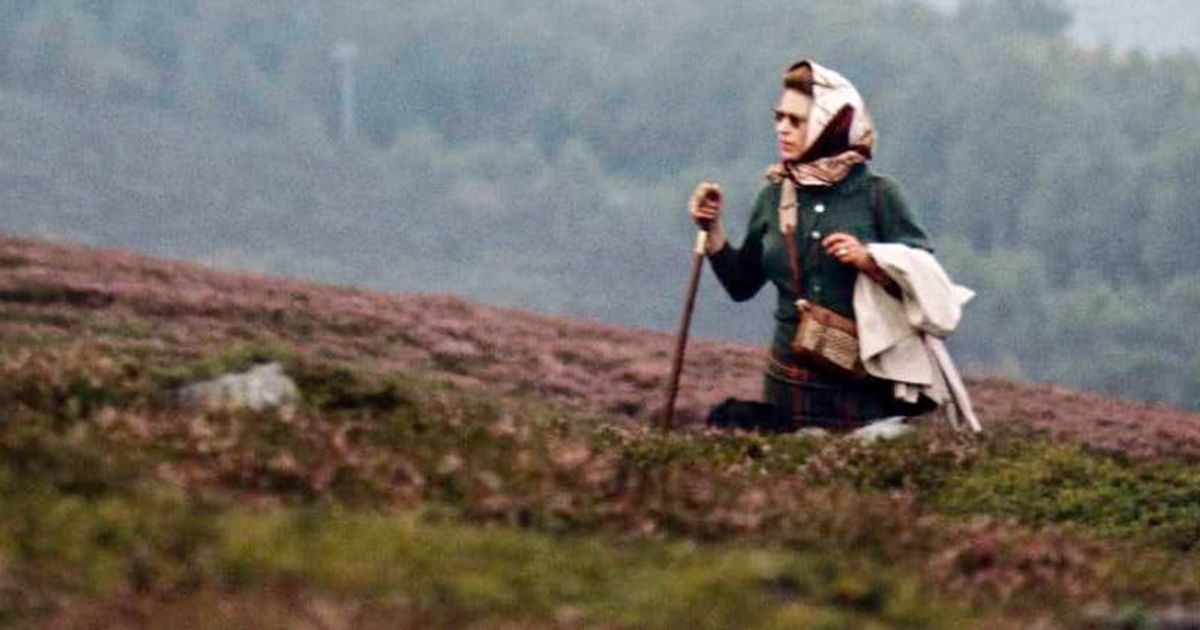 Prince William and Kate Middleton, the Prince and Princess of Wales, paid an emotional tribute to their grandmother, the late Queen, on social media

LONDON, ENGLAND: Queen Elizabeth II, mother, grandmother and great-grandmother, was given a final farewell by members of the royal family through heartfelt social media posts. The monarch, who died on September 8 at the age of 96, was buried in a private funeral in Windsor following her state funeral at Westminster Abbey on Monday September 19.

The Queen, who served the people for 70 years, received love and respect from around the world for her ultimate dedication and perseverance. Heartfelt senior royals take to social media for the monarch. A touching 1947 picture of the late monarch with her parents, sister and Prince Philip was shared on the royal family’s Twitter account. They also shared a picture of the Queen in her favorite Balmoral.

The Twitter caption read: “There will be a private funeral tonight at the King George VI Memorial Chapel in Windsor. The Queen is buried with her late husband, the Duke of Edinburgh, along with her father King George VI, mother Queen Elizabeth The Queen Mother and sister Princess Margaret.”

In another tribute from the Prince and Princess of Wales, a black and white image of pallbearers taking the Queen’s coffin to St George’s Chapel in Windsor for this afternoon’s committal service was shared on Twitter. They wrote in the post, “Goodbye to a queen, a mother, a grandmother and a great grandmother.”

Following Her Majesty’s death in Scotland 11 days ago, the Royal Family announced on their website that she has been officially buried. Her Majesty was buried in the royal crypt of St George’s Chapel.

Another post from the royal family’s Twitter account shared the solo image of the monarch climbing a hill in Scotland in 1971. The image shows the Queen holding a cane and donning a green cloak and patterned shawl. Sky News reported that the photo was taken by Patrick Lichfield, 5th Earl of Lichfield. The caption reads, “May angelic swarms sing to your rest.” In loving memory of Her Majesty the Queen. 1926 – 2022.”

The Dean of Windsor led the Queen’s Committal Service, which was attended by her family, friends from her past and present household, and personal staff from all her private estates. The Royal Standard of the Grenadier Guards, the Queen’s company colour, was placed on the coffin by the King after the final anthem.