‘GOODBYE!’ Anne Robinson is quitting as Countdown presenter after falling out with co-star Rachel Riley 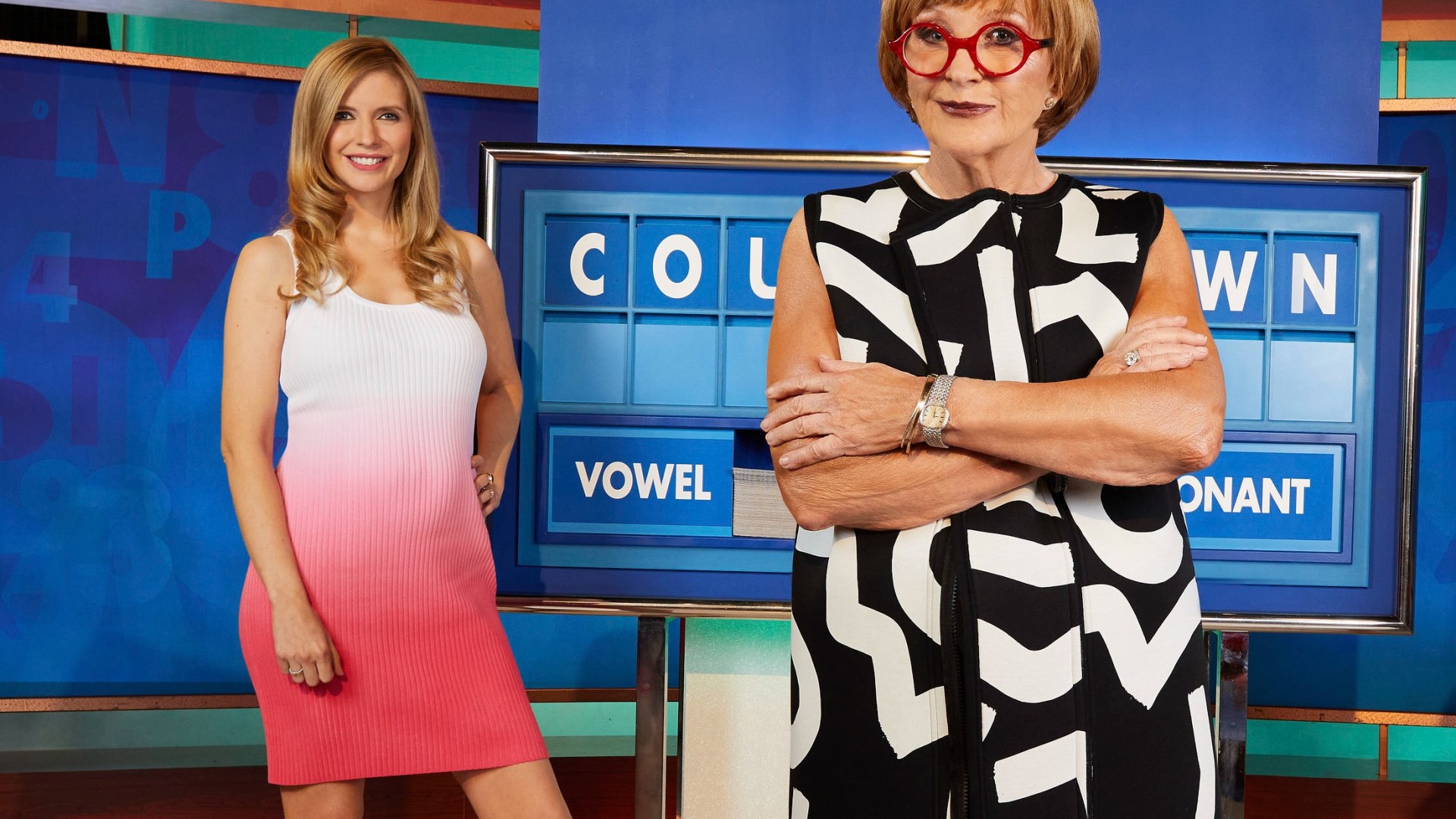 ANNE Robinson has resigned as moderator of Countdown.

The former ‘Weakest Link’ star, 77, became the first woman to take on the role when she followed in Nick Hewer’s footsteps in June last year.

But she’ll be leaving in the countdown’s hot seat after just a year – months after The Sun revealed her feud with co-star Rachel Riley.

Anne, the sixth presenter of the Channel 4 quiz show, announced her departure, telling the Daily Mail: “I’ve had a blast hosting this wonderful show.

“And I stayed longer than I signed up. Now it’s time for an older woman to take the reins.

“I also hope I’ve encouraged TV bosses to realize that not all women at the wrong end of the 1970s are in nursing homes, playing bingo and watching magic tricks.

“In fact, the genius of Countdown is that it’s a brilliant way to train the brain. I run 5km most days of the week.

“And I can now do an anagram twice as fast as I could this time last year.

“But I have grandchildren, a big garden and a house in New York, all of which deserve more attention.”

Anne will remain on our screens through the summer.

Channel 4 says her replacement will be announced in due course.

We revealed in November that Anne had clashed backstage with math genius Rachel, 35, over dressing rooms, makeup artists and wardrobe budgets.

Channel 4 declined to comment at the time, but Anne later admitted: “I’m hard to please”.