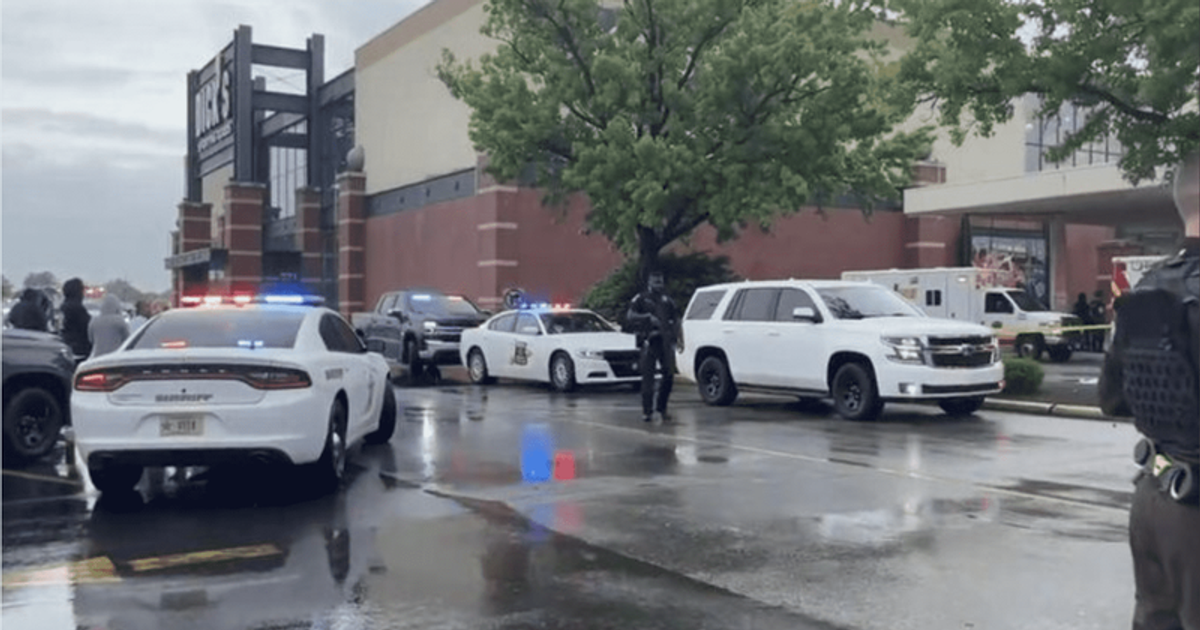 Effective July 1, 2022, the state of Indiana does not require a permit to legally carry, conceal, or transport a handgun within the state

Mass shootings in America are at an all-time high. On Sunday afternoon, July 17, a gunman discharged his firearm in the grocery area of ​​Greenwood Park Mall, Indiana, killing three people and leaving three injured. The shooter himself was then fatally shot by a man who happened to be carrying a concealed handgun – something legal in the state as of July 1, 2022. Many people heard about 20 to 30 shots and officers later found more ammunition on the gunman, suggesting he would have killed or injured more people had he not been shot down. The man who shot the shooter was unharmed.

After the incident, Greenwood Police Chief James Ison called the man who gunned down the gunman a “good Samaritan.” The police chief’s comment was immediately met with backlash on social media. Arguing that it was distasteful to praise another shooter, people declared it was only a matter of time before the man would go rogue and commit something like a mall shooting. The entire incident has returned focus to repealing the July 1 state gun licensing law, which allows anyone to carry a handgun — no permits are required. The official statement reads, “On July 1, 2022, the state of Indiana will no longer require a handgun permit to legally carry, conceal, or transport a handgun within the state.”

The July 1 ruling allows anyone 18 years of age or older to carry a handgun in public, except for those with a criminal conviction, who are facing a restraining order, or who have a serious mental illness. Captain Ron Galaviz, speaking to the AP, said, “We still have a step or two to go through before we can conduct a criminal investigation on the street.” According to state police statistics, as of March 1, about 1.2 million people held handgun permits in Indiana.The new mass shooting incident after Uvalde and Highland Park has reignited the debate about repealing the July 1 gun laws, leaving citizens wondering what course of action is right?Allowing people to arm themselves so they can fight back Defend renegade gunmen? Or enact strict gun restrictions so would-be gunmen can no longer access guns used in mass shootings? There were 350 mass shootings this year, according to the Gun Violence Archive, which classifies a mass shooting as one of four or more people will be shot without the shooter.

Shortly after the incident, Congressman Eric Swalwell tweeted, “We have many families shopping at #Greenwood Park Mall in Indiana. You are safe. But too many families lost another loved one tonight because we are a country of unrestricted guns violates every person’s right to be free from gun violence. #EndGunViolence” One user wrote, “On July 1, 2022, the state of Indiana will no longer require a handgun permit to legally carry, conceal, or transport a handgun within the state.’ Now cops can’t do anything if they see someone with a gun or suspect someone is carrying a gun.

After the mall shooting, one person tweeted: “Following the Greenwood Park mall shooting, I want to let America know that Indiana passed, Gov. Holcomb signed and the 1 permit means no one can ever verify they may or may not.” Not.”

Rep. Maureen Bauer wrote, “The people of America deserve the right to live a life free from the fear of gun violence while shopping or working in a mall at Indiana’s Greenwood Park Mall.”

Another user wrote: “If someone can carry a gun around, they don’t become criminals until they start shooting. And the Good Samaritan who killed the shooter also had a gun in the mall, which was also against the rules. But I bet you don’t mind.” Another user clearly advocated that guns don’t save lives: “If everyone in Greenwood Park Mall was armed, many more people would have been shot and many more people would have died! Guns kill! Guns save no lives!”

While the spike in shootings has reignited debate over gun control measures, the US House Judiciary Committee earlier announced it would consider a proposed law banning certain assault weapons this week. However, the US Constitution’s Second Amendment protects the right to bear arms, and the issue is proving divisive in American politics. Indiana police themselves felt repealing the law would make it harder to find dangerous individuals with guns. Exceptions to the law include those with felonies or injunctions against them. Scott County Sheriff Jerry Goodin told WDRB at the time that the law change would only instill fear in the public: “A guy can be out there — or a girl, or whoever with a rifle, an AR-15, or a pistol — and standing there on a sidewalk overlooking the school,” Goodin told WDRB. “The difference is this, we can’t even stop and ask them what they’re doing about this law.”