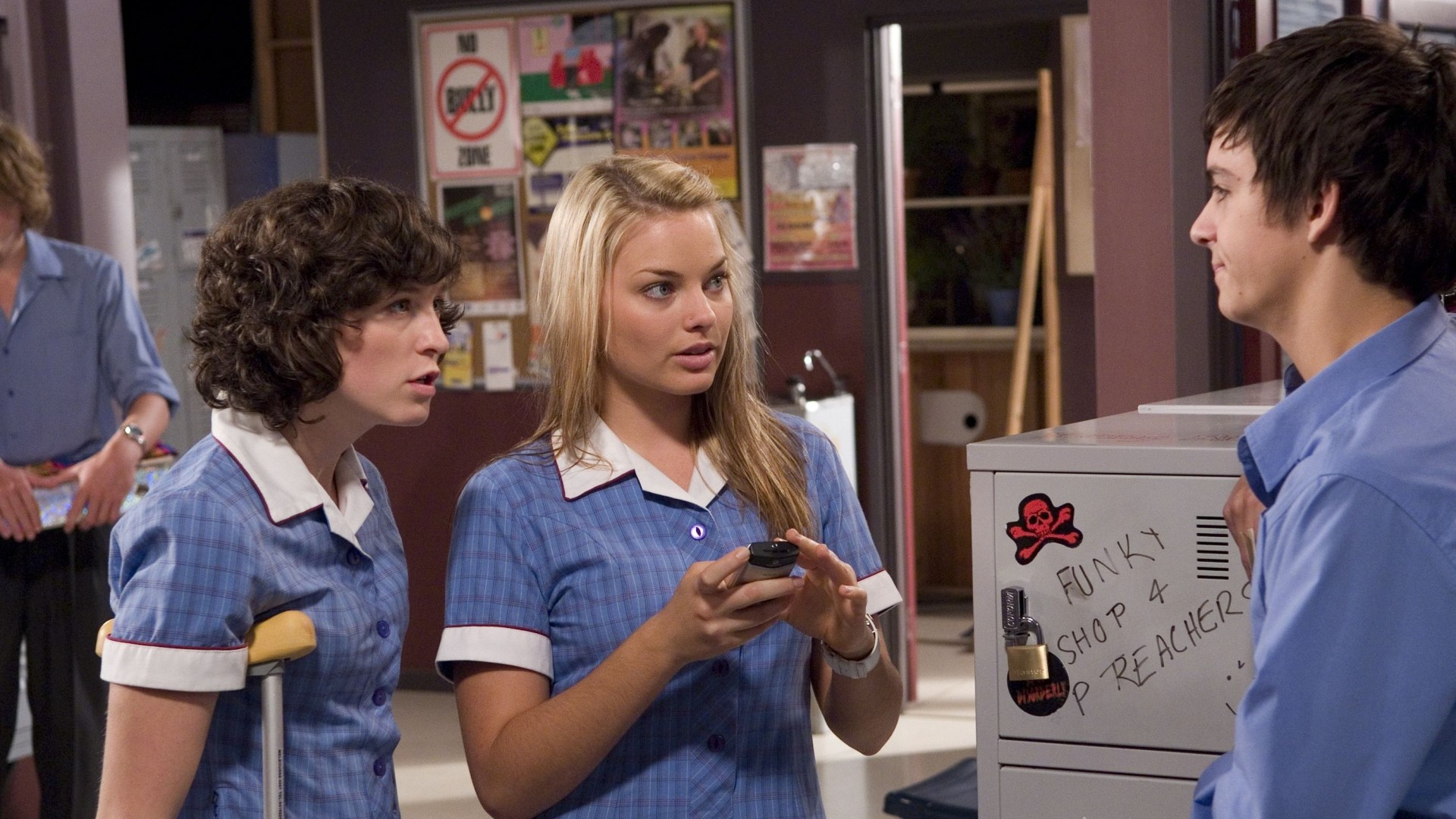 Not only did the Neighbors line-up become “good friends,” as the title track suggests, but many of them went on to have lucrative careers in the entertainment industry.

From Hollywood A-listers to pop music sensations, some of his young starlets have become household names – most notably, of course, screen darlings Kylie Minogue and Jason Donovan.

Although the show, which first aired on BBC1 in 1986, served as a launching pad for emerging talent, it is now being scrapped for good as no channel has taken it on since Channel 5 discontinued it.

The final episode airs tonight at 9pm and features famous faces including Kylie and Margot Robbie returning for a star-studded farewell.

Here we look back at the actors who became big stars after their performances on Ramsay Street.

The 57-year-old Gladiator actor joined the popular soap opera for four episodes in 1987 when he played freed convict Kenny Larkin, desperate to get revenge on his former cellmate.

Russell admitted he was hesitant to sign on for the show because he thought the storyline was “terrible” and almost turned it down.

However, that all changed after reading a scene where Kenny punched rival Henry Ramsay before Scott tried to finish it off and Charlene latched onto his back and strangled him.

Prior to his appearance on Neighbors, Russell had three supporting roles on television series, including two in which he was uncredited, according to IMBD.

After leaving the show, he took on a number of career-defining roles including LA Confidential, Gladiator and A Beautiful Mind.

Today she’s best known for her roles in Hollywood blockbusters Suicide Squad, The Wolf Of Wall Street and I, Tonya — but in 2008, Margot Robbie was still relatively unknown.

She played Donna Brown in Neighbors for three years until 2011, and shortly thereafter landed her US debut in the flight drama Pan Am.

The 31-year-old actress has taken the US by storm, earning three BAFTA nominations for her roles as Queen Elizabeth I, murder victim Sharon Tate and Fox News staffer.

Guardians Of The Galaxy actor Dave Bautista, 53, is also among the Neighbors alumni who have made it across the pond.

After years of wrestling under his last name as a WWE wrestler, he made the switch to acting thanks to a cameo on the Aussie soap opera.

During his 2009 performance, he interacted with die-hard wrestling fans Toadie and Callum.

The role arguably helped him land big roles in the James Bond flicks Spectre, Blade Runner 2049 and the Marvel franchise including the Avengers movies.

Before embarking on a musical career that earned her 10 million album sales, 47-year-old Natalie played sexual abuse survivor Beth Brennan on Neighbors for two years until 1994.

After leaving Erinsborough she had a few acting gigs but found success mainly as a singer after covering the 1998 Danish hit Torn.

The song topped the charts and became the biggest track of the seven albums she has released to date.

The handsome Hemsworth brothers are no strangers to the Aussie soap either, as Luke launched his career on the show as Nathan Tyson in 2001 – and his brother did the same shortly after.

In 2007, 32-year-old Liam took on the role of Josh Taylor – an athletic quadriplegic who found his love for Bridget Parker after she became paralyzed on one side of her body following a car accident.

He has since appeared in TV shows, most notably the sci-fi fantasy Westworld, and impersonating his brother Chris as the “Thor Actor” in Marvel films.

Holly Valance, 38, is probably best known for her ’00s catchy tune Kiss Kiss, but she was also in Neighbors before her musical fame.

Three years later, Holly returned to Ramsay Street to reprise her role for one episode, but then focused on music, where she had three number one songs.