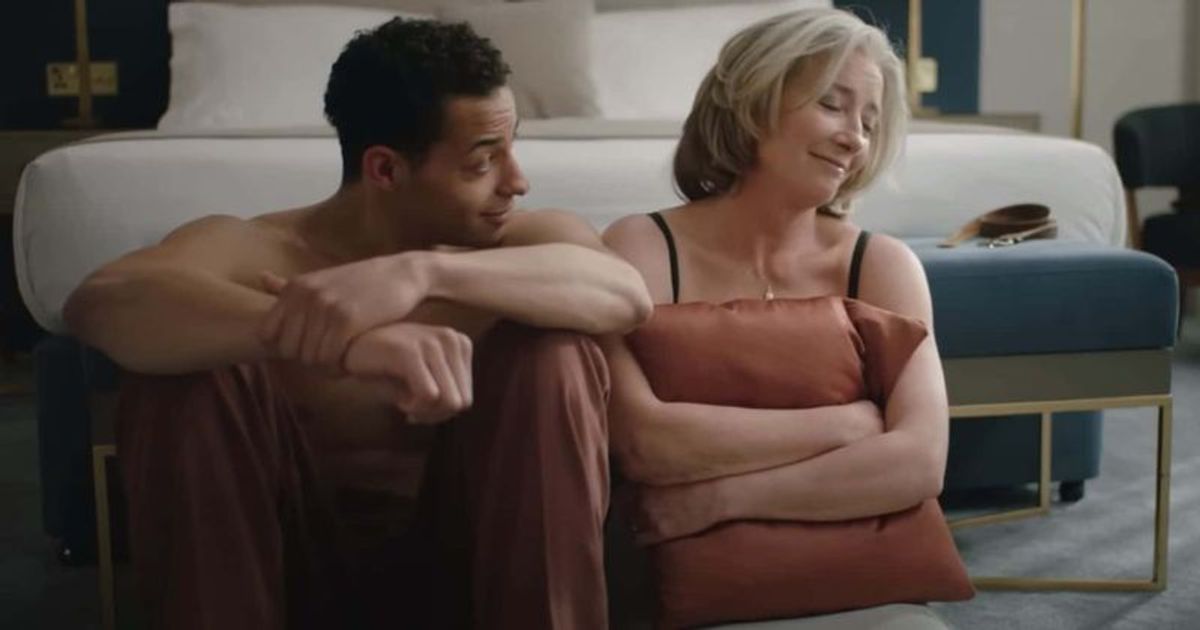 Any well-made sex comedy film would likely feature a complete package of compelling story, drama, emotion, and comedy coupled with sex. Hulu’s long-awaited modern sex comedy Good Luck To You, Leo Grande was released on June 17, 2022. Since the film’s release, everyone has been applauding the outstanding performances of Emma Thompson and Daryl McCormack in the film.

In a recent interview with Forbes, Daryl McCormack spoke about working with Thompson at a one-bedroom hotel and how they achieved their fabulous chemistry. “I met Emma just before the cast. That was the first step of the whole process. Just knowing that as human beings we can feel comfortable and trust each other. It was really clear to both of us how much we needed each other to make this film. That element of trust was really crucial.”

In addition, McCormack said of the filming process and his experience with Thompson, “Then we had a six-day rehearsal before shooting the film, which we shot in 18 days. This rehearsal period was extremely necessary and fundamental for us to develop this bond and this relationship. On top of that, we just had so many circumstances that made us really grow closer. We only lived 15 minutes from the set, so we would go to work every morning and then (at the end of the day) come back. We just made it our mission to stay in that cocoon and that sense of closeness.”

He added: “Also we were in the middle of a lockdown so we really had no choice but to be in each other’s presence quite a lot.”

The actor shared that their two characters are completely different, with Leo being comfortable in his job and trying to get Nancy to put herself in the same so she doesn’t feel uncomfortable, saying, “I felt that aspect , how much we show and how much we hide was something interesting about Leo because he’s in a professional environment. (The hotel room) is his workplace. I think he’s very confident in what he’s doing because in a way he has a calling to do what he’s doing. I think he would have had enough experience to develop the ability to do it that well. So it was fun to express that trust.”

McCormack revealed the quality he loved about his character Leo Grande in the film, saying, “What I really loved about Leo was that even though he was such a confident man, at some point in his life he also got hurt. I think when Nancy tries to get curious about where that wound is and sees an element (of him) trying to hold up the mask, it was extremely fun to play. I just love it when two things happen at the same time. It just made Leo a little bit more multidimensional for me.”