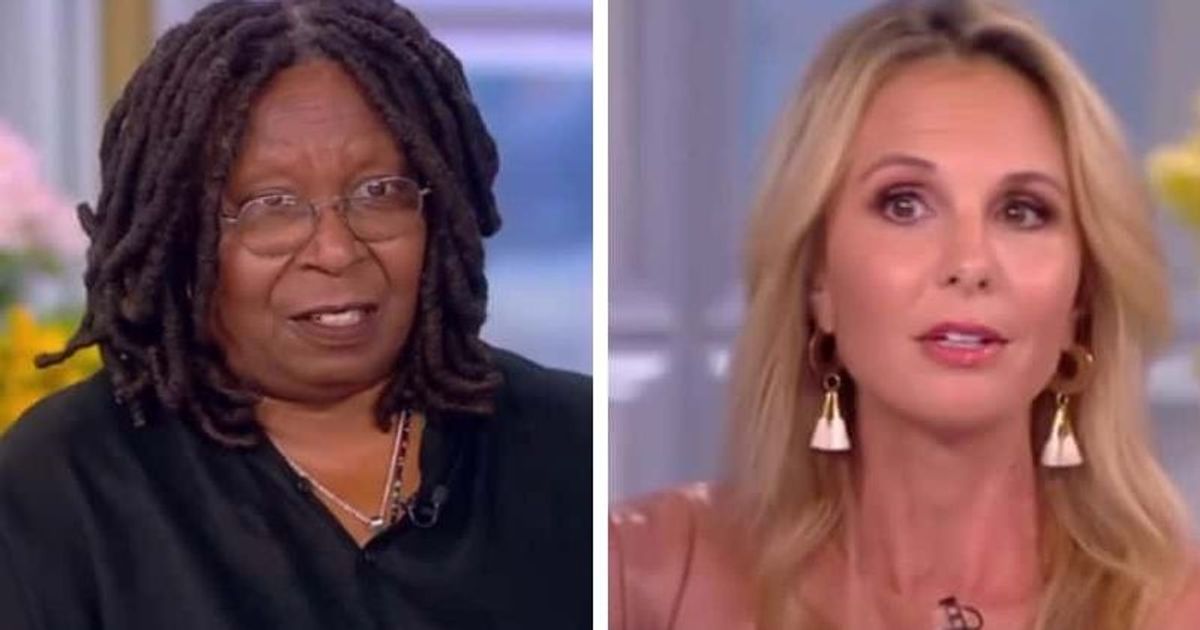 “God made us smart enough to know when it wasn’t going to work for us. That’s the beauty of giving us freedom of choice,” said Whoopi Goldberg

Whoopi Goldberg and Elisabeth Hasselbeck got into an argument over abortion rights on “The View” on Wednesday, August 3, with the former claiming that God supports abortion rights. The segment “The View” aired the morning after the people of Kansas voted overwhelmingly to keep abortion legal in the state.

Goldberg gave her a distinctive perspective this time. She said to Hasselbeck: “As you know, God doesn’t make mistakes. God made us smart enough to know when it wouldn’t work for us. That’s the beauty of giving us freedom of choice.” From 2003 to 2013, Hasselbeck was the conservative voice on The View, later moving to Fox & Friends.

Goldberg continued her unique reasoning after a brief conversation with Hasselbeck: “I also know that God has made me wise enough to know that if there are alternatives that may work for me, I will investigate them,” she said . “I know, too, God said, ‘Treat others as you would like them to treat you.’ I will not make this decision for anyone.”

Hasselbeck argued, “What about life in the womb?

During the conversation, Goldberg, 66, explained that her relationship with God was “always choppy.” Moderator Joy Behar, who pointed out that in the US alone there are more than 100,000 children available for adoption, which Hasselbeck had suggested as an alternative, supported her pro-choice views. “It’s not such a quick thing, I’m going to have the baby and it’s going to be put up for adoption,” Behar explained. She immediately added, “There are other kids waiting out there.”

Commenting on the YouTube video, a viewer of ‘The View’ show said: “I enjoyed this abortion debate because there was no yelling or shouting. I disagree with Elizabeth because I am pro-choice. I respect hers religious beliefs but that’s her belief and doesn’t apply to everyone. She also doesn’t understand that there are so many children in foster care that nobody wants. So many children are never adopted.” “Thank God Sara is on this show .She is so articulate and gets her point across without being argumentative,” said another.

One wrote: “Another big problem is that some atheists and agnostics also have ethical issues with abortion. It’s more of a human rights issue than a religious one.” Another wrote, “I’ve always been a huge supporter of Sarah Haines, and I firmly believe she represents a larger group of Americans than most so-called “conservatives” who we had on the board. She is a religious mother from Central America who understands that what makes this country great is our ability to be open to differences, whether they be differences in religion, culture or ways of thinking. We love you Sarah, keep it up! PS – What’s with Hasselbeck turning this into a platform for airing blatant political propaganda like the towel support and sticky notes? Please be polite,” said another.