Goat Activity: Fans applaud Brendan Fraser’s decision not to attend the Golden Globes even though he’s nominated for The Whale 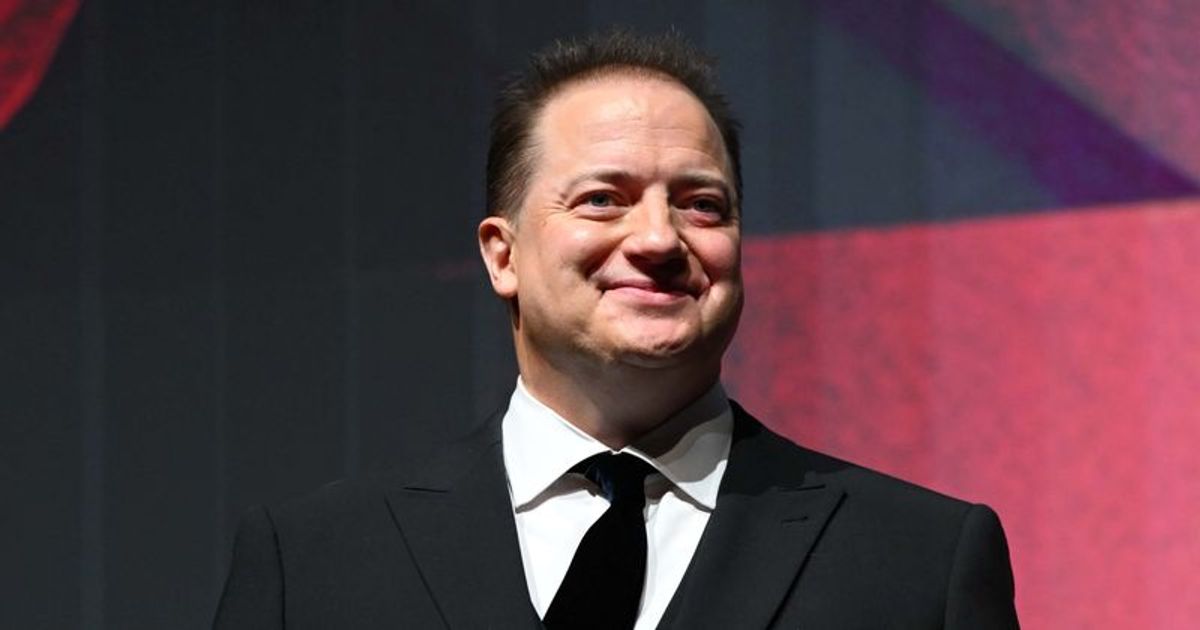 In the late 1990s, Brendan Fraser took everyone by storm with his impeccable acting and extremely good looks. Initially he was very successful and quickly became one of the brightest talents in the business. Movies like George of the Jungle, The Mummy, The Mummy Returns, Crash and many more were hugely successful and made Fraser a force to be reckoned with. However, the actor suddenly disappeared from the limelight and did not act for a long time. In 2018, the actor opened up about his absence, revealing that in 2003 he was sexually assaulted by Philip Berk, former president of the Hollywood Foreign Press Association, and made the decision never to attend the Golden Globes. Years later, Fraser returns with an unforgettable performance in Darren Aronofsky’s The Whale and is considered the front-runner for the Best Actor award. So will he attend the ceremony this time? The answer is no!

Based on the play of the same name, The Whale tells the story of a 600-pound man named Charlie (Fraser) who tries to reconnect with his 17-year-old daughter Ellie (Sadie Sink). The two grew apart after Charlie left his family for a man who later died. Charlie gained a lot of weight after the tragic death of his partner. The sudden death of his partner devastated him and he began to suffer from an eating disorder. The film, particularly Fraser’s performance, received a standing ovation at the Venice International Film Festival, Toronto International Film Festival, London Film Festival and others, making it a favorite to take home the Best Actor trophy during awards season took. That left many people wondering if he’ll be attending next year’s Golden Globes, and the actor has been blunt in saying he won’t be attending any of the HFPA events.

The Whale (LFF Review): Brendan Fraser’s comeback is unforgettable and as harrowing as it gets

“Couldn’t have more respect and admiration for this man,” tweeted another user. “They ruthlessly devastated him and now they want to be friends again. Fuck her well done Brendan always has been a fan and always will be,” wrote another fan. “So freaking proud of him! He deserves all the W’s,” wrote another.