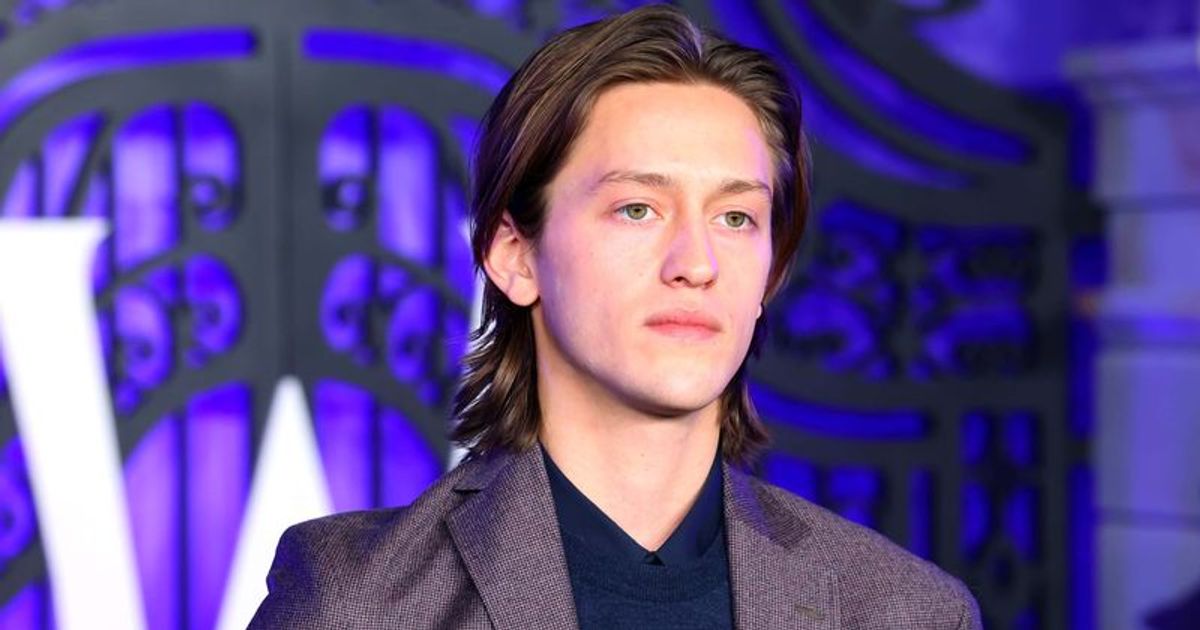 LOS ANGELES, CALIFORNIA: Netflix’s horror comedy show Wednesday, starring Jenna Ortega, may be a smash hit and has just been renewed for a second season, but if fans have their way, Percy Hynes White won’t be there. White, 21, has been accused of sexual assault, with many images making their way onto social media, leaving fans shocked. He played Xavier Thorpe, one of the love interests of the title characters. What makes the allegations a lot more shocking is that most of them come from high school students.

MSN reported that the storm of allegations began when a Twitter user started a thread on the microblogging platform with screenshots of texts by girls who had been subjected to the actor’s sexual abuse. She went on to say that he was a “series abuser” and encouraged everyone to listen to anyone who might have horrifying stories about the actor. She also tweeted that White had body-shamed wives who rebuffed his advances, calling them “fat, bitch, wh***s, c*nts, ugly, liar.”

“Wednesday” breaks another Netflix record, becoming the first English series to have watched 400 million hours in one week

The tweet read: “Knowing that my boyfriend’s and my boyfriend’s shocked reactions to seeing Percy Hynes White on our new favorite series are finally being justified and my experience at his high school party is justified is LISTENINGGGG for all of you. Thank you.” The actor has now deactivated his Twitter account following the controversy and has not commented. The ‘Wednesday’ team is also yet to make a verdict on whether or not White will continue to be a part of the show amid calls for his dismissal.

Fans have criticized White’s continuation on the show. One of the tweets calls White “creepy” for his behavior towards co-star Ortega, with a video of him inappropriately touching her. Another tweet included video of White’s character on the show being handcuffed, with the user saying, “This scene is coming different now….. #PercyHynesWhite #JennaOrtega #percy.”

Another user tweeted, saying, “We told you we had to be Teamtyler,” which is a reference to the show. Also, a tweet included images and videos of White engaging in unsavory acts, with the user saying, “Go to jail.” A fifth user spoke about how she feels for the queer community that has interacted with the actor, while alluding to his disrespectful tweets about the community and women. The user wrote: “And I’m so freaking sorry for Hunter and all the other members of the queer community that had to interact with this lunatic. His likes only prove how ignorant and insensitive he is and how little he respects women and the queer community. Screw Percy Hynes White. go rot.”