Gizelle Bryant Gets Called Out By Former RHOBH Star: ‘She’s A B****’ 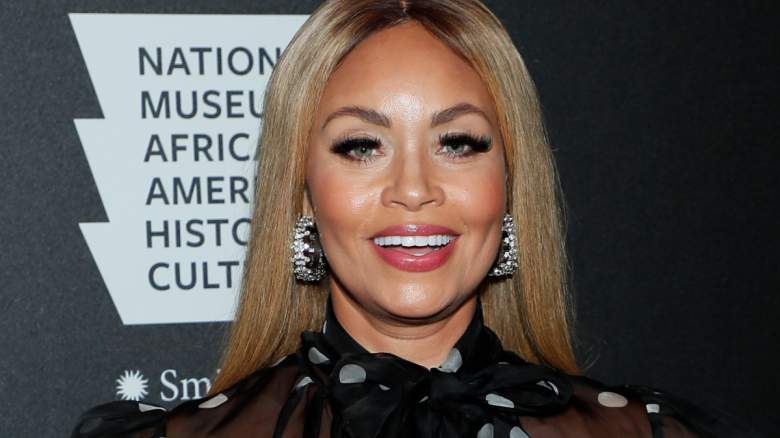 Brandi Glanville, who recently appeared on Real Housewives Ultimate Girls Trip: Ex Wives Club, spoke to a couple of Reddit moderators, who asked her questions that Real Housewives fans posted in a thread on the platform .

During the chat, Glanville said she’s a fan of The Real Housewives of Potomac and admitted that she watches the show regularly. However, there’s one person she’s not a fan of and that’s Bryant.

Glanville and Bryant met at BravoCon 2022, held in New York City in October, and Glanville said Bryant was “rude.”

“Gizelle is a real b****,” said Glanville. “I’m just saying that. I didn’t like them at BravoCon. She was rude. She was just ****. I have a feeling she’s so unhappy in her own, whatever, her own little life that she wants to take Chris down?”

Glanville was referring to the feud between Bryant and Candiace Dillard-Bassett over Bassett’s husband, Chris Bassett. The feud came into play after Bryant claimed she had a conversation with Chris Bassett that Us Weekly said made her uncomfortable.

“A lot of married men tried me and I felt like he wanted to see if I was in it,” Gizelle told her co-star Robyn Dixon on an episode of RHOP. “He complained about his wife. So he let me know that he was unhappy. Maybe I should say, ‘Oh, I can make you happy.’ Like, get out of here. He’s a sneaky connection,” she said.

Heavy reached out to a Bryant rep to see if she had an answer to Glanville’s comments.

Glanville didn’t hold back when he spoke about the RHOP ladies – good and bad.

“I just don’t like, ‘Let’s do this one person,'” Glanville said of how things are progressing in the Real Housewives franchises. She feels the women on the show are successful and is a huge supporter of Dillard-Bassett. In fact, she met Chris Bassett at BravoCon and thought he was awesome.

“He was so nice to us at BravoCon,” she said.

She thinks Dillard-Bassett is “so gorgeous” and “so talented.” However, she said that Bryant “is so beautiful on the outside, but the inside just doesn’t match.”