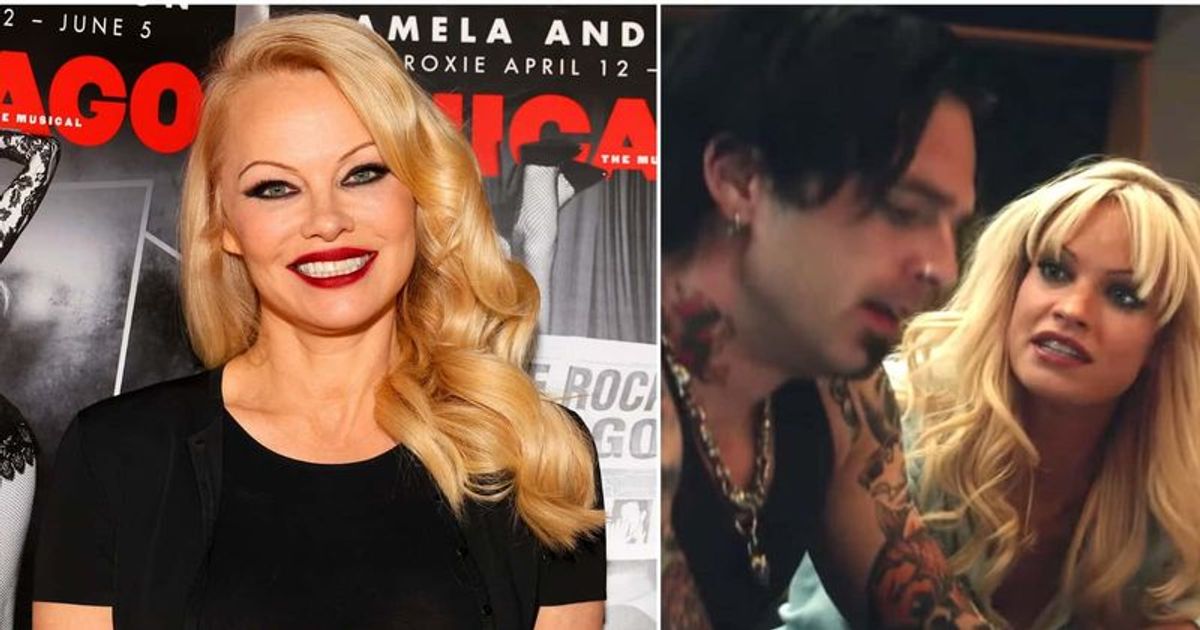 LOS ANGELES, CALIFORNIA: Hulu took the world by storm when it announced it was launching a series based on the infamous Pamela Anderson and Tommy Lee sex tape released in 1997. The series, titled “Pam & Tommy,” did a wonderful job of shedding light on how Anderson was blamed for everything, while Tommy managed to enjoy life without being blamed for anything. Anderson has already made it clear that she never really wanted to be associated with the series and is finally making her decision public in a new Netflix documentary, Pamela, a Love Story.

Known as “one of the most famous blonde bombshells in the world”, the ‘Baywatch’ star never really deserved it in the entertainment industry and even when she wanted to show off her acting skills, the producers only wanted to focus on her physical appearance and It’s no shock it took a toll on her. ‘Pam & Tommy’ also dealt with this aspect of Anderson’s life but mostly focused on the sextape and believe it or not it still gives the star ‘nightmares’.

In a specific segment of the upcoming documentary (via Entertainment Tonight), the 55-year-old superstar can be seen talking about the Hulu series and how she never wanted anything to do with it. The star noted that her sons, Dylan and Brandon, told her that the aforementioned streaming platform is releasing a show based on their parents’ sex tape. It was a devastating moment for her because she believed people would go back to judging her the way they did way back in the ’90s.

“It really gives me nightmares. I don’t feel like looking at it. I never watched the tape, I’ll never watch it,” Anderson says during the documentary.

The Hulu series not only talks about the “tape” they made, but also how a construction worker stole the tape from the couple’s garage and decided to break the internet by posting it. The eight-part series stars Lily James as Pamela Anderson and Sebastian Stan as Tommy Lee. On the other hand, Seth Rogen played the role of the construction worker who stole the tape from the couple’s garage.

In an interview with Entertainment Weekly, a source close to Pamela Anderson noted that she will never see the series, not even the trailer.

In the upcoming Netflix documentary, Pamela Anderson speaks candidly about her life and also sheds light on the controversial moments of her career.

Pamela, A Love Story will be available to stream on Netflix on January 31st.