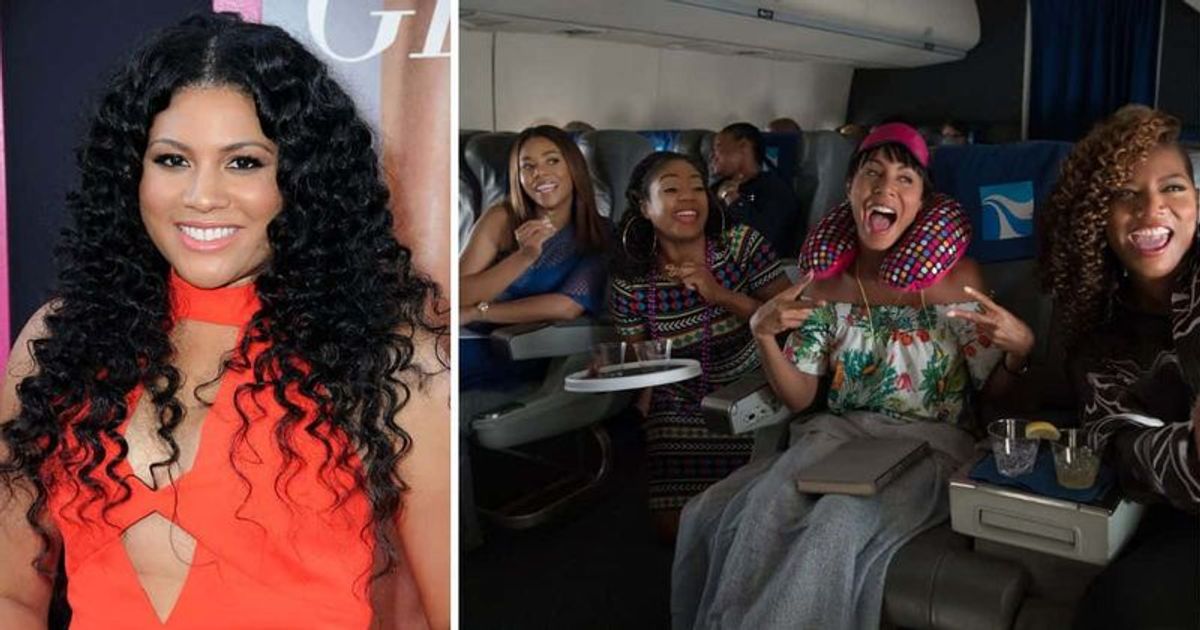 LOS ANGELES, CALIFORNIA: During a recent interview, writer, actress and director Tracy Oliver confirmed the sequel to the hilarious ‘Girls Trip’ movie and provided some updates on the film. Oliver co-wrote this 2017 comedy along with Erica Rivinoja and Kenya Barris while the film was directed by Malcolm D Lee.

During the interview, Oliver threw up a sweet surprise by starting to reveal and confirming that she has a definitive update on Girls Trip 2. She went on to confirm that everyone in the original cast will appear in the sequel. She explained, “But I have a final ‘Girls Trip’ update. So this is officially happening. Everyone comes back.”

She then went on to provide some exclusive updates on the film, including the fact that the sequel is set to be shot in Ghana. At this remark, actress Shoniqua Shandai called out “Afrochella!”, the annual music and culture festival in Ghana. Whether the second part of the film will also take place in a music festival setting has yet to be confirmed.

“Girls Trip” follows the story of four friends, Ryan, Sasha, Lisa and Dina, who reunite in New Orleans to attend the Essence Music Festival. As the four friends rekindle their friendship, they are tested by many personal and professional intricacies, and how each of them rediscovers their dreams and hopes forms the rest of the story. The film is a perfect mix of romance, brawl, sisterhood and most of all friendship.

Girls Trip is available to buy or rent on Amazon Prime Video.