“Girls”: aespa is said to achieve sales of millions in one week and enter the Billboard 200 at number 3 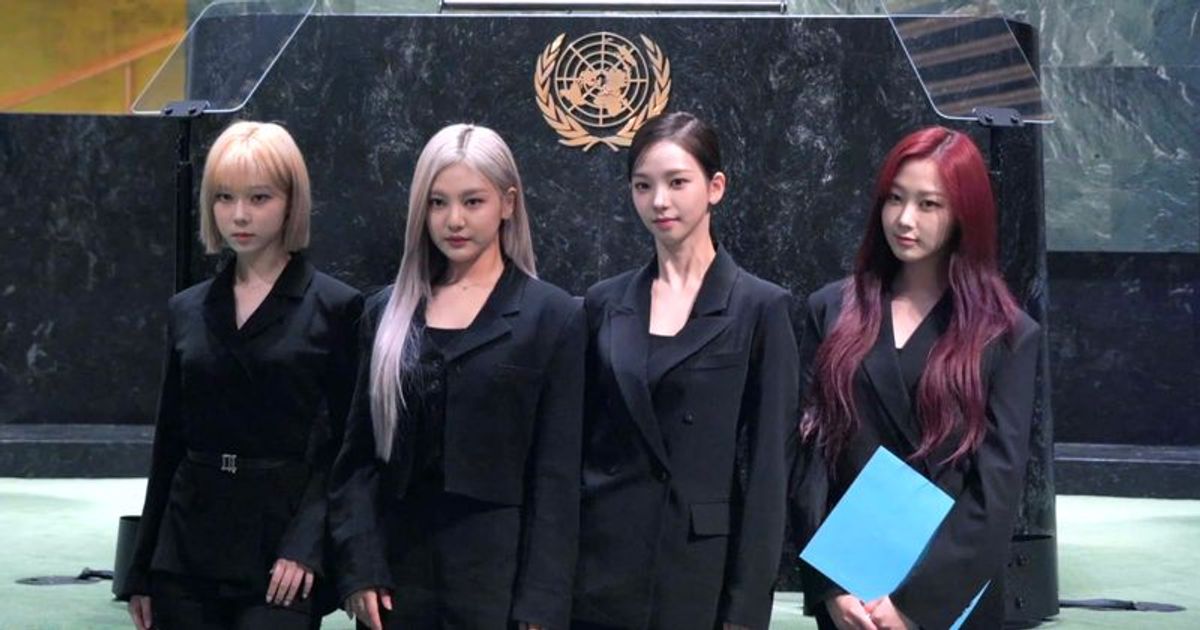 With 55,000 sales in the US, aespa is expected to have the second highest-grossing girl group debut by debuting at No. 3 on the Billboard 200

The monster rookies aespa are about to end their rookie era and will continue to break records and make history in 2022. They became the first girl group with the most pre-orders when “Girls” surpassed 1.6 million copies. Upon release, “Girls” immediately began topping domestic charts like “Bugs” as well as international charts like the Worldwide iTunes Album Chart. They also achieved the highest first-day sales for a girl group at 806,000 copies, and are now expected to make history along with a Billboard record for first-week sales.

On July 13th, Knetizens started to congratulate aespa in advance after “Girls” made 83,000 sales on day 5 alone, making a total of 982,000 sales so far. They only need 17,000 additional sales the next day to make 1 million sales before their first week is over. aespa released their second mini-album “Girls” on July 8th and also want to conquer the west as the album achieved 55,000 sales in the USA. The girl group ranks third behind Bad Bunny and Brent Faiyaz, who industry insiders predict aespa will hit #3 on the Billboard 200 and international Billboard Albums chart.

According to the Hanteo chart, aespa was already the first girl group to achieve 900,000 sales in less than a week. If “Girls” surpasses the 1 million sales mark even by July 14, aespa will be the first and fastest girl group to achieve a million-selling album and highest first-week sales. Additionally, according to chart forecasts, aespa may very well become the second highest-grossing girl group on the Billboard 200 when “Girls” debuts at #3 on the chart next week.

Knetizens were impressed with comments such as, “Oh I didn’t know the fandom was huge but it looks like it was huge.” Another user wrote, “If it surpasses 1 million copies, that’s it aespa’s popularity overseas is unparalleled. It feels like watching BTS in its prime.” A Knetz added, “Waaaah aespa opens the era of female millionaires. Congratulations!!!!!” Another shared, “It’s truly amazing what you’ve accomplished in 1 year and 8 months.”

aespa sells millions and ranks 3rd on the Billboard list