Girl in Room 13′: Meet the cast of Lifetime thriller, from the late Anne Heche to Larissa Dias 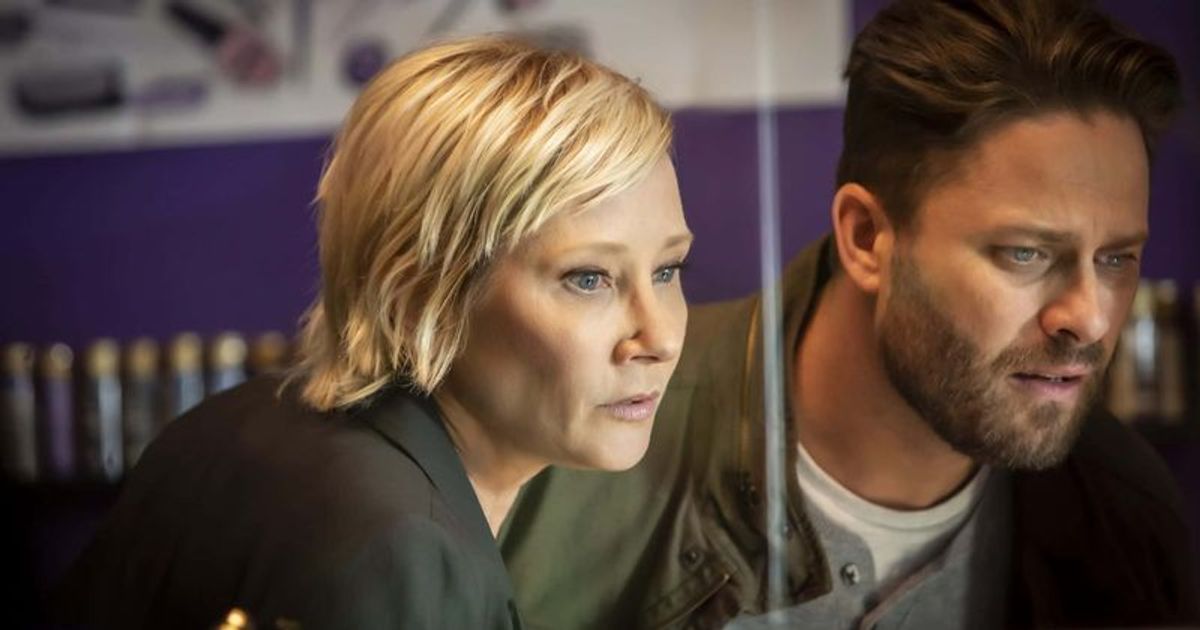 Anne Heche’s last film before her tragic death is scheduled to hit theaters this September. Boasting an impressive and promising cast, Girl in Room 13’s plot is inspired by actual events, with human trafficking as the main theme. The film is part of Lifetime’s Ripped from the Headlines series.

Per Lifetime, the official synopsis states: “Inspired by actual events. Grace (Larissa Dias) became addicted to opioids after her doctor prescribed her for a sports injury at a very young age. After three stints in rehab, she’s finally ready to change her life. Under the watchful eye of her mother Janie (Anne Heche), Grace takes a job at her family’s restaurant, but her past won’t let her go, and when her friend forces her to meet her former love, The Drug Dealer Richie (Max Montesi ) finds himself locked in a hotel room with no way out.

Held captive, Richie repeatedly violates Grace, forcing her to use drugs and alcohol and starving her – all to break her so that she becomes docile and can be sold into human trafficking. Refusing to give up on her daughter, Janie embarks on an all-out hunt to find Grace. Directed by Elisabeth Rohm. (2022)”

Girl in Room 13: Anne Heche’s Lifetime movie is slated for a September release after a car crash

The Emmy winner plays Janie in the Lifetime thriller. In Heche’s last film, she plays the key role of a mother desperate to find her daughter, who has been kidnapped and was about to be shipped off to a human trafficking ring. The 53-year-old rose to fame with ‘Volcano’ and ‘I Know What You Did Last Summer.’ Some of her TV projects are Chicago PD and All Rise. Heche died in a fatal car accident after driving her vehicle into an apartment building in the Mar Vista neighborhood of Los Angeles. It was reported that she suffered severe burns after the wreck caught fire. She was pronounced dead on August 12.

‘The Supernatural Academy’ star plays Grace, Janie’s daughter in the film. In “Girl in Room 13” she is kidnapped by her former love interest Richie (Max Montesi). The Brazilian-born and raised Latina actress also starred in ‘When Calls the Heart’ and ‘Mystery 101.’

Max Montesi is best remembered for his role in “Supernatural” and is one of the film’s main antagonists. He plays Richie, Grace’s former love interest who kidnaps her and plans to sell her. He will next be seen in The Last of Us, which is currently in production. He also added “The 100” and “Unspeakable.”

Matt Hamilton, Erika Bruci, Brian Cyburt and Sarah Peguero round out the rest of the cast.