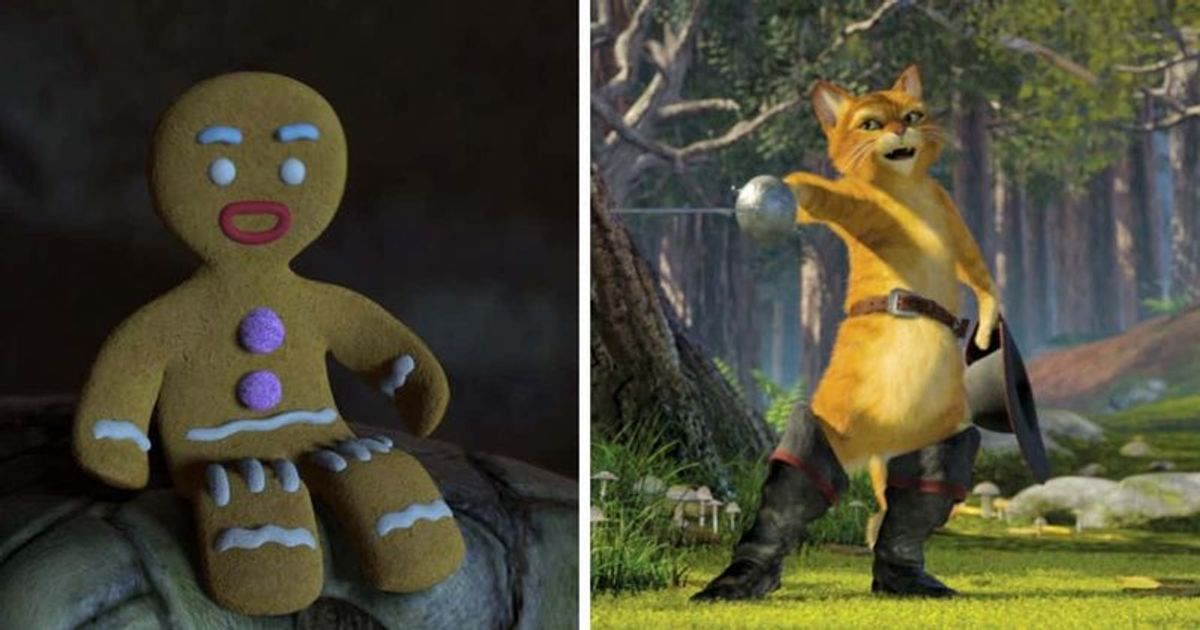 The Gingerbread Man, also known as Gingy, is a gingerbread baked by the Muffin Man

LOS ANGELES, CALIFORNIA: Remember Gingy from Shrek? He is back! The character will be seen again in the new Dream Works Animation film, Puss in Boots: The Last Wish. It stars Antonio Banderas and Salma Hayek Pinault (reprising their roles as Puss in Boots and Kitty Softpaws, respectively) alongside Harvey Guillen, Florence Pugh, Olivia Colman, Ray Winstone, Samson Kayo, John Mulaney, Wagner Moura and Da’Vine to see Joy Randolph and Anthony Mendez as new voice actors. Gingy was introduced in the first Shrek movie in 2001.

A spin-off of the Shrek franchise and a sequel to Puss in Boots (2011), the upcoming film continues Puss in Boots’ journey as he sets out to find the mystical last wish and restore eight of his nine lives, which he had lost while escaping new enemies who want to hunt him down.

The Gingerbread Man (aka Gingy) is a gingerbread baked by the Muffin Man. He is one of the supporting characters in the “Shrek” series and one of Shrek’s best friends.

When the internet broke that Gingy would star in the new Puss movie, Gingy can be seen in a bakery watching Puss in Boots bake.

Gingy has been a regular in every “Shrek” movie and is voiced by Conrad Vernon. Gingy is a tan gingerbread man with white eyes, hands and waist, he has light blue eyebrows, a red mouth and purple gummy bear buttons (which is his favorite part about him). He also has four lines of white icing on each leg, which he used to reattach his legs after Farquaad broke them off.

According to the film’s official synopsis, “Puss in Boots discovers that his passion for adventure has taken its toll: he has destroyed eight of his nine lives. Puss in Boots embarks on an epic journey to find the mythical last wish and fulfill his nine lives with his loved ones.”