‘Get the hell out of there’: Lori Harvey’s mom Marjorie ‘digs’ at Michael B. Jordan 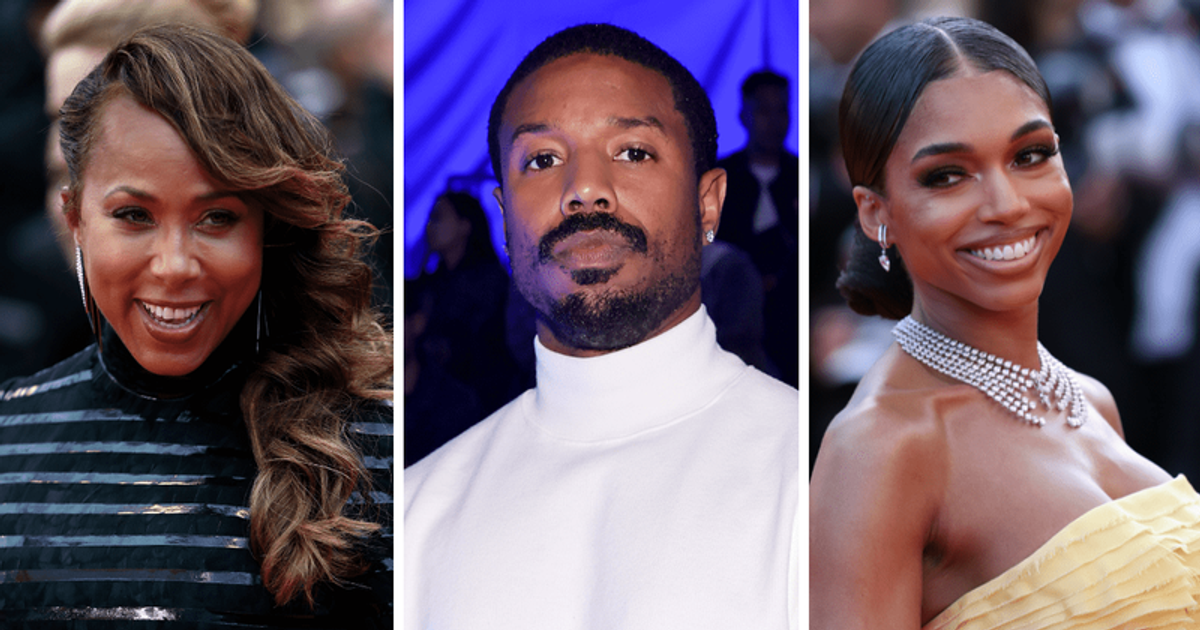 It seems that Lori Harvey’s mom, Marjorie Harvey, isn’t happy with her daughter’s former flame, Michael B. Jordan, after the two recently split. Majorie, Steve Harvey’s third wife, posted a video of actress Jennifer Lewis on her Instagram Story, which has now disappeared, saying, “If you sit in the shit too long it stops smelling. So get the fuck out.”

Although she didn’t mention anyone by name on social media, it has been speculated that it was the ‘Black Panther’ actor, who was in a relationship with Lori for more than a year before ending it. The breakup news came out of the blue after fans discovered the 25-year-old model had removed all posts featuring Jordan from her social media page. However, the 35-year-old ‘Creed’ star has yet to do so as his Instagram account still features photos and videos of Lori.

From Date Nights to PDA: Inside Michael B Jordan and Lori Harvey’s Brief But Sweet Relationship

Did Michael B. Jordan and Lori Harvey Split? Fans say they won’t find a better upgrade

Steve also clarified that he has no issues with the ‘Friday Night Lights’ actor, noting, “As long as you don’t touch my daughter I don’t give a damn what you do.” He even took to Twitter to sharing a post that read, “Sometimes we have to thank God for what didn’t happen.” Some people responded below that tweet, saying it was just for Jordan.

One Twitter user who shared a meme joked, “Michael B. Jordan is waking up to another sub.” Another tweeted, “Lori Harvey please stop using your dad’s account 😭😂.” The third added added: “She’s been doing this for a while haha.”

Meanwhile, a source close to the ex-couple told PEOPLE: “Michael and Lori are both completely heartbroken. They still love each other.” The source continued, “Michael has matured a lot over the course of their relationship and was ready for a long-term commitment. He let his guard down on her and opened up emotionally for the first time in a romantic relationship. They had great times together and brought out the best in each other.”

In January 2021, Jordan had officially taken to Instagram with Lori. Then, in April of that same year, he told PEOPLE: “I’m still private and I want to protect this, but it felt like it was a moment where I just wanted to release it and move on. I am very happy. I think as you get older you become more comfortable [public nature] of the business in which we operate. So for me it was a moment to take ownership of that and then get back to work.”