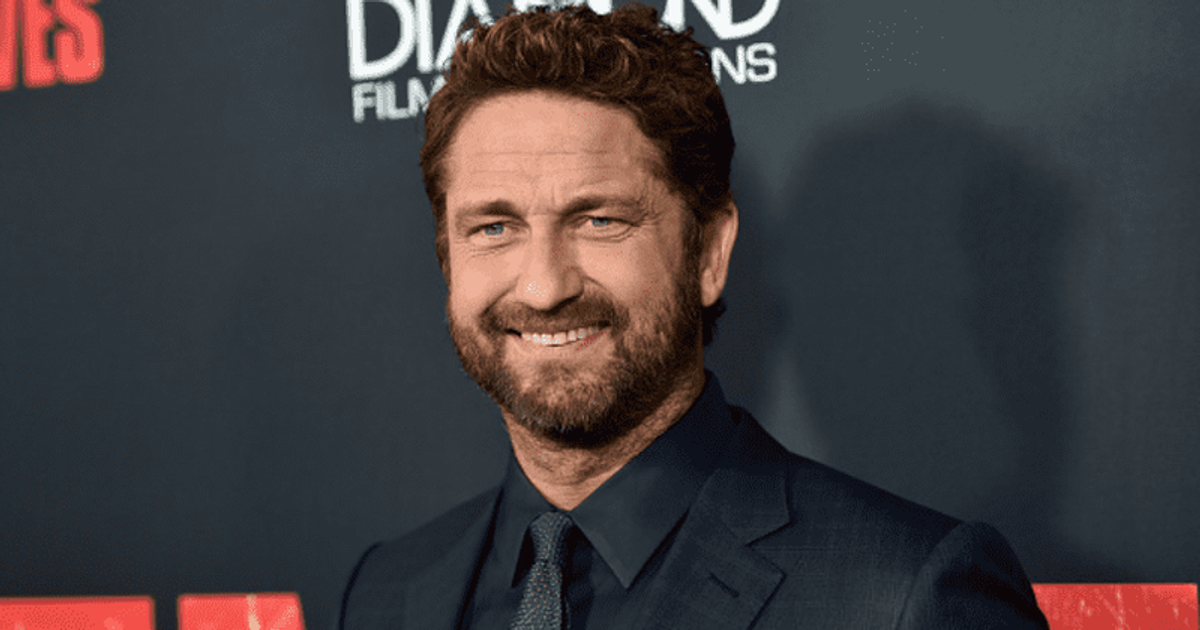 “I have five fractures in my right foot alone,” said Gerard Butler in an interview.

MALIBU, CALIFORNIA: Gerard Butler recently made a $5.25 million settlement offer in a lawsuit he’s bringing against the woman he’s alleging was at fault in the 2017 accident that left the 53- year-old action hero suffered serious injuries. Bulter claimed he lost millions of dollars and suffered “catastrophic injuries” during the “busiest period” of his career because he went off the road.

Butler’s injuries are said not to have been that serious at the time of the crash; nonetheless, in the new case he claims he suffered significantly. The actor argues that the other rider “negligently pulled her vehicle off the curb” in October 2017, causing him to be thrown off his motorcycle.

On November 26, five years after the accident, Butler was spotted riding his high-end motorcycle in the beach community of Malibu with a few of his friends, also on their motorcycles.

As the Daily Mail reported, at the time the incident happened, an insider told TMZ, “Luckily he doesn’t have any broken bones, just cuts and bruises.” They added, “Someone called 911, paramedics came and got Gerard in nearby hospital where his injuries were treated.”

“I really learned to appreciate how precious life is,” Butler told Entertainment Tonight after the accident, “because I could have ended up in countless ways that would have killed me.” The star, who will soon be starring in his latest action film, ” Plane” talked about “flying through the air” before falling to the ground. “I have five fractures in my right foot alone,” Gerard told ET. “A bunch of silly stuff, a torn meniscus, but I’m fine.”

In the settlement offer, which was acquired by The Blast, Butler reportedly stated that he would drop the lawsuit in exchange for $5.25 million. “I’m lucky to be here,” the star said during an appearance on The Talk in 2017. “I flew 33 feet through the air.” The defendant reportedly has a few weeks to decide whether to join Butlers Accepts the offer or not, but if she declines, Butler will appear in court the following month to request a trial.