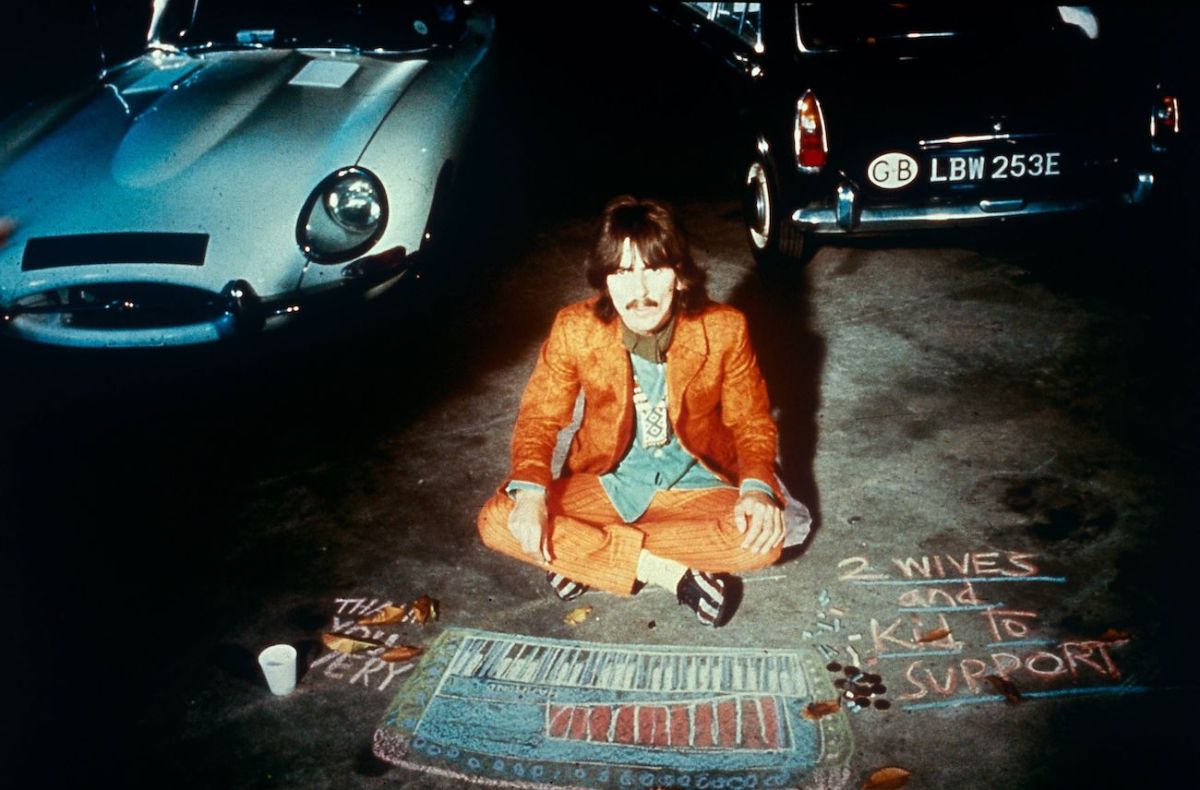 George Harrison used to think being a Beatle was “damaging” to his solo career. However, the guitarist also said he never pursued one after the group broke up. George just released his first post-Beatles album, All things must pass, in reaction to leaving the band. He had to release his stash of songs to move on in life.

George’s friend Tom Petty told Rolling Stone that George is not aiming for a solo career.

“He once said to me something like, ‘I’ve never really pursued a solo career. All things must pass was a reaction to leaving the Beatles. I had to do something.’ And when that was going so well, he did another one,” Petty explained.

“But he never really had a manager or anyone to report to and I don’t think he was interested in touring. He often told me that he was very uncomfortable being the guy in front who had to sing all the songs. It just wasn’t his idea of ​​fun.”

George was also fired All things must pass because he had so many songs in stock. During his time with the Beatles, George was limited to only a few songs per album. Eventually they rose. George was starting to feel like he couldn’t continue without releasing the stock. Therefore All things must pass was a triple album. After the record did well, he continued to release music, thus launching an impromptu solo career.

However, George was more comfortable sitting around and jamming with his friends. If he recorded it and released it and the fans liked it, that was fine. However, George’s priority was not making new music. He disliked promoting himself through interviews, music videos, and touring.

Though he never pursued one, George said being a Beatle was “detrimental” to his solo career. During a 1987 interview, E! said, “The Beatles will always be the standard by which everything in his life will be measured.”

George said: “Maybe it’s harmful to have been the Beatles. Sometimes I felt like if I was like, you know, Joe Blow or someone else and here’s his new album, they’d listen and be like, ‘Oh yeah, that’s pretty good.’ But when they say it’s George Harrison, it’s like, “Ah, not him again.” You know? Something like that.”

George hadn’t exactly decided to embark on a solo career, but once he stepped in it was hard to stop, especially when fans and critics loved his first couple of albums. However, when they began to dislike them, George blamed the fact that they measured everything he did against the Beatles.

Ultimately, George was let down by the music industry and fans for asking things of him, even though he didn’t even want a solo career.

“The pressure, you know, from people expecting you to do something,” George told Entertainment Tonight. George hated being “put in a little box and looked at through microscopes.” It made him paranoid, “afraid to go somewhere and play guitar with other people”.

“Try to be a normal person and play some tunes, but they won’t let you,” George said. “They want you to come out with flames out of your fingers and sing all these things that don’t really exist. It’s just all in their concept of what it was. Then is then and now is now.”

In the end, George stopped caring about what people wanted. It was all a major distraction, and he hated to distract from his true mission: to have God Consciousness.