George Harrison said ‘When We Were Fabulous’ isn’t just a tribute to The Beatles: ‘Everybody was fabulous back then’ 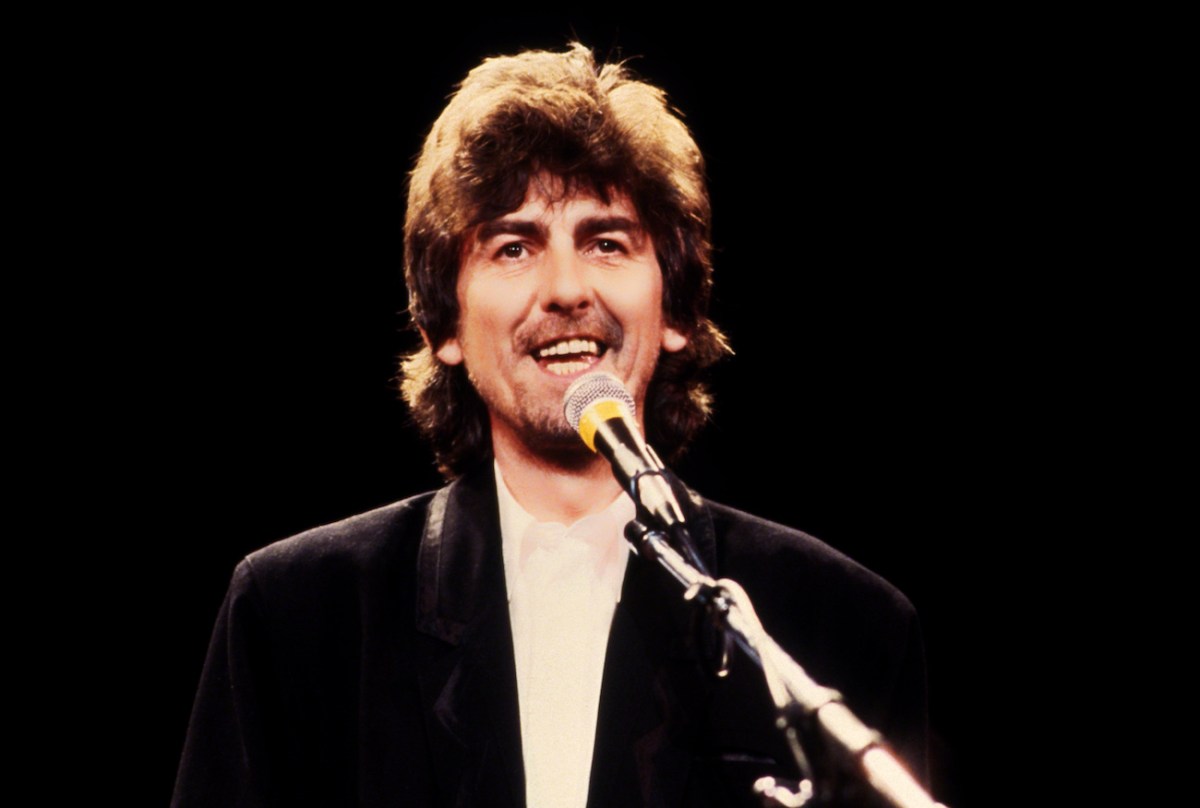 George Harrison said his 1987 song “When We Was Fab” wasn’t just a tribute to his former band, The Beatles. The tune also evokes the spirit of everyone who was great during this time.

Being Beatle George was tough. Between chaotic Beatlemania and an inability to fully express his creativity, George wanted to get out before everyone else, especially after he got spiritual.

But years after the Beatles broke up and everything was settled, George resigned himself to being a Beatle. When he entered the studio to record cloud nine In 1987, George suddenly wanted to write a song that would revive the spirit of his old band. He discovered he could poke fun at anything and pay homage to that time in his life at the same time. The result was “When We Was Fab,” a song with more Beatles Easter eggs than “Glass Onion.”

“I’m a lot more relaxed now and everyone knows the story where we all broke up and we had a lot of issues with each other,” George told CNN.

“But I know exactly what my contribution was and something like ‘Fab’ to do that ‘Fab’ song — I’m much more comfortable with that, I can just take it as a joke and as a reminder of a trip to Lane.” I enjoyed my position in the band because I didn’t really want to be one of them out there at the top. I like being the one who can step back and see it from a different angle.”

George told Goldmine that he wanted the tune to be “reminiscent of that era,” even down to the instruments he was using. “It was like a whole collection of impressions, a montage from that period,” George said.

He told Musician Magazine the idea was that it would “evoke a fabs song. It should always be a lot of fun.”

George didn’t just write “When We Was Fab” as an ode to the Beatles. He spoke to everyone who had experienced this time. Everyone was great back then.

during an interview The Today Show, George explained: “I decided to write a kind of nostalgic tune. You know, this thing was kind of put on us like ‘fabulous’ and ‘gear’. Maybe we said it earlier. I think as kids in Liverpool it was an expression, ‘fabulous’.

“And it kind of stuck with it — we became the Fab Four, and it was always like a cute word, like a silly word, and I use it in that context, but lovingly, like it did when we were fabulous. It wasn’t really just about the Beatles; I think all along, everyone was great back then.

In “When We Was Fab” George doesn’t just look back on the good things of that time. He also touches on some of his darker memories.

MuchMusic asked George what the lyrics to the tune meant, particularly one dark line: “Caresses fleeceed you in the morning light/ Casualties at dawn.” George said fans were fondling the Beatles and slapping them all over the place.

“Well, I guess that’s what happened to us where those caresses undress you in the morning light,” George said. “Sacrifice at dawn. We all end up getting somewhere after being fleeced. But basically it’s just a small montage of ideas put together.”

George would have recalled fans shaving him, eager to snatch a handkerchief, cigarette or even a handful of hair from him and his bandmates. That was the worst part of Beatlemania. It made him paranoid about being seriously hurt or, worse, murdered.

So “When We Was Fab” sums up all of George’s feelings about the Beatles and the 1960s as a whole. It’s like an emotional declaration of love to the past.