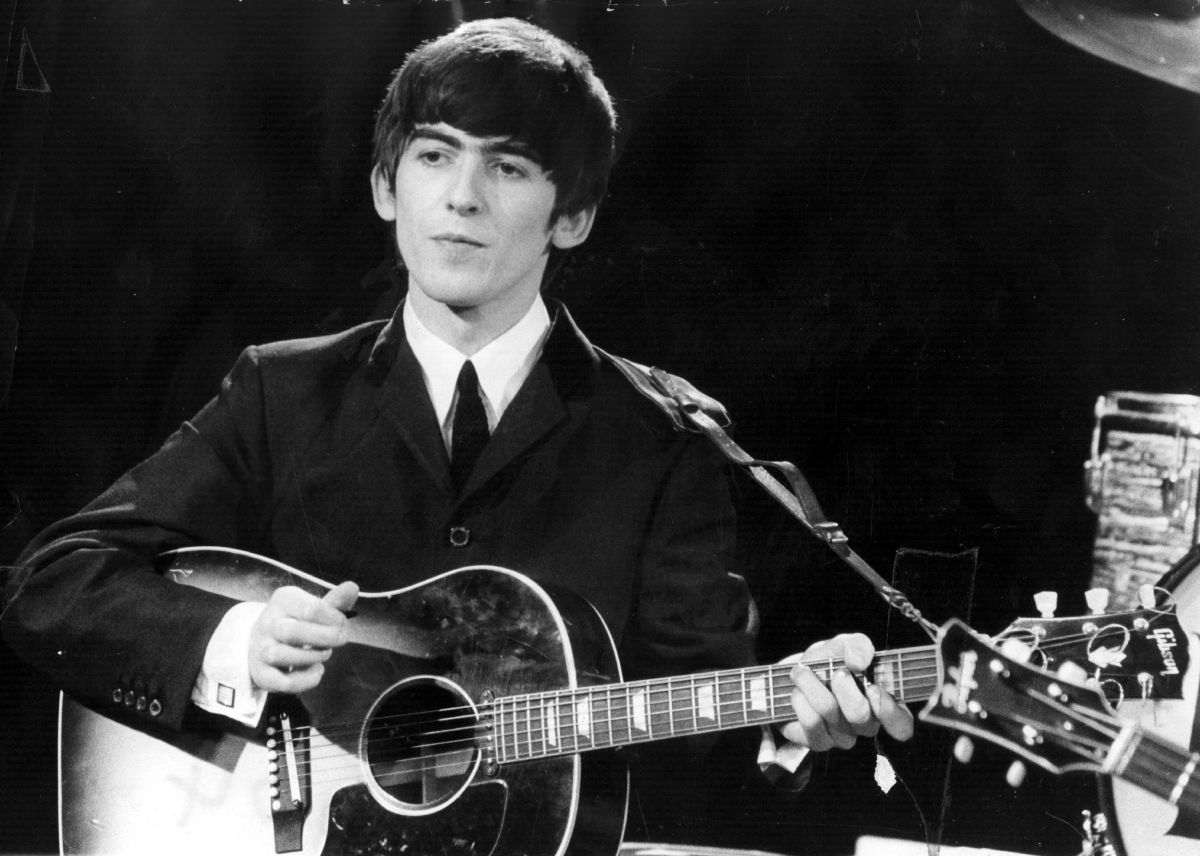 George Harrison was asked why ‘Revolution’ was used by The Beatles in a Nike ad. He subsequently said he was not satisfied with this use of the Fab Four’s music. Notably, “Revolution” performed differently in the United States and the United Kingdom.

The book George Harrison on George Harrison: Interview and Encounters contains an interview from 1987 in which George was asked why “Revolution” appeared in a Nike ad. “As far as I know, they just wanted to use the song and re-record it [John Lennon’s son] Julian Lennon, but Yoko was really mad at that idea because I don’t think she likes Julian and she insisted it should be the Beatles version,” he said.

George had strong words for Yoko. “She has no right to insist because there is a conflict of interest – he’s with the Beatles and Apple [Record]’s interest that our records don’t get promoted in TV commercials, otherwise all the songs we’ve done could promote everything from hot dogs to women’s bras,” he continued.

George didn’t like this commercialization of the Fab Four. “We could have done our Coca-Cola ad just like everyone else,” he said. “We tried to keep a little discretion, to keep a little taste; we felt that.

The Nike commercial “Revolution” would go down as an infamous chapter in the history of the Fab Four. George lamented that the Beatles were not in full control of their own discography.

“Revolution” was the B-side to “Hey Jude” and became a modest hit in the United States in its own right. “Revolution” peaked at number 12 on the Billboard Hot 100 and stayed on the chart for 11 weeks. The single version of the tune appeared on the compilation album 1967-1970. The compilation peaked at number 1 on the Billboard 200 for one week and stayed on the charts for a total of 182 weeks. Next 1, 1967-1970 remains the group’s most popular compilation album in the United States

On the other hand, The Official Charts Company reports that “Revolution” never charted in the UK. There, 1967-1970 peaked at number 2 and stayed on the chart for 131 weeks.

“Revolution” is a classic hard rock song, although George didn’t like Nike using it.