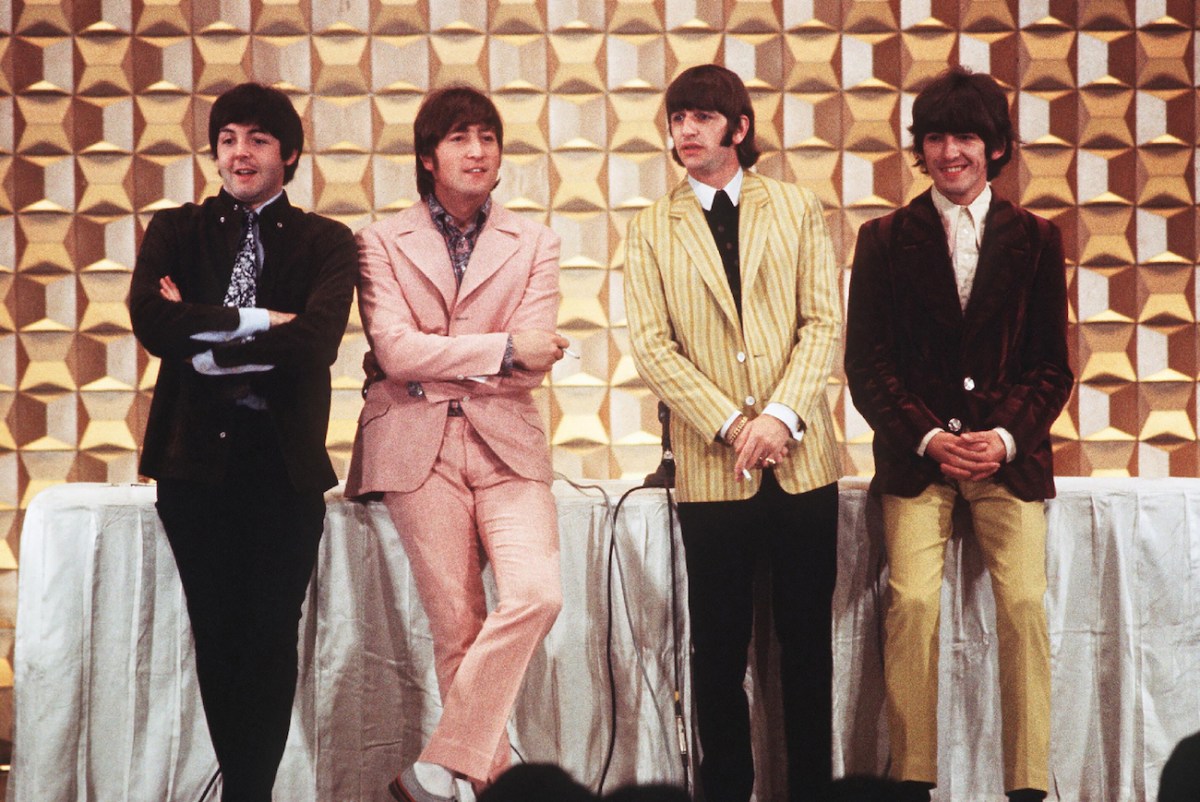 George Harrison claimed the Beatles were formed because it was their destiny. Everything was preordained for them because of something they had done in their past lives. The spiritual Beatle believed in reincarnation and karma.

A devoted follower of Hinduism (although his wife Olivia claims he never belonged to any spiritual organization), George believed in reincarnation and karma. In his memories me mine, he explained, “Every action has an equal and opposite reaction,” which is karma. You are reborn if you did something that made waves in a previous life. Then your soul will be forced to walk the earth again and again until you put things right.

1967, further The frost program (Per George Harrison on George Harrison: Interviews and Encounters), he explained, “I believe in reincarnation, and then you come back and have more experiences, and you die and you come back again and you keep coming back until you figure it out. That’s how I see it.”

In his memoir, George explained that you don’t want to evoke significant reactions, like the Beatles did, because “everything will bounce back and grip you forever or until you let go”.

However, he also said that he and his bandmates must have done something in their past lives to be able to shape the group in this life.

In a video for anthology 3one of the albums in The Beatles Anthology, George tried to explain what it was like to be with the Beatles. It was hard to imagine, let alone describe. He and his bandmates experienced something that has never happened to anyone before.

George could only explain this in terms of spirituality, which had been a driving force in his life since the mid-1960s. He claimed becoming the Beatles was their destiny, predetermined by something they had done in their past lives.

“[Recites Bob Dylan’s ‘Subterranean Homesick Blues’] ‘Look boy it’s something you did/God knows when but you’re doing it again.’ It’s the law of karma and we just did what we did. We acted well and we acted badly, and we won and we lost. But it really was all some kind of destiny. That’s all we know.”

During an interview with Entertainment Tonight in 1987, George said being with the Beatles was like a “past incarnation.”

“You talk about them like they’re someone else,” Entertainment Tonight said. “They are,” George replied. “That was You,” the interviewer added. “Yes, I suppose that was it [laughs]’ said George. “But it’s been so long. You know, it’s like a previous incarnation.”

George felt this way because he saw Beatle George as someone else. According to Rolling Stone, George once said, “The Beatles exist alongside me. I’m not really Beatle George. Beatle George is like a suit or shirt that I once wore on occasion and until the end of my life people might see that shirt and confuse it with me. I play a little guitar, write a few tunes, do a few films, but none of that is really me. The real me is something else.”

Whatever George and the Beatles did in their past lives, it must have been good. Otherwise they wouldn’t have come back to bring us great music. They came back and fixed things like George said.