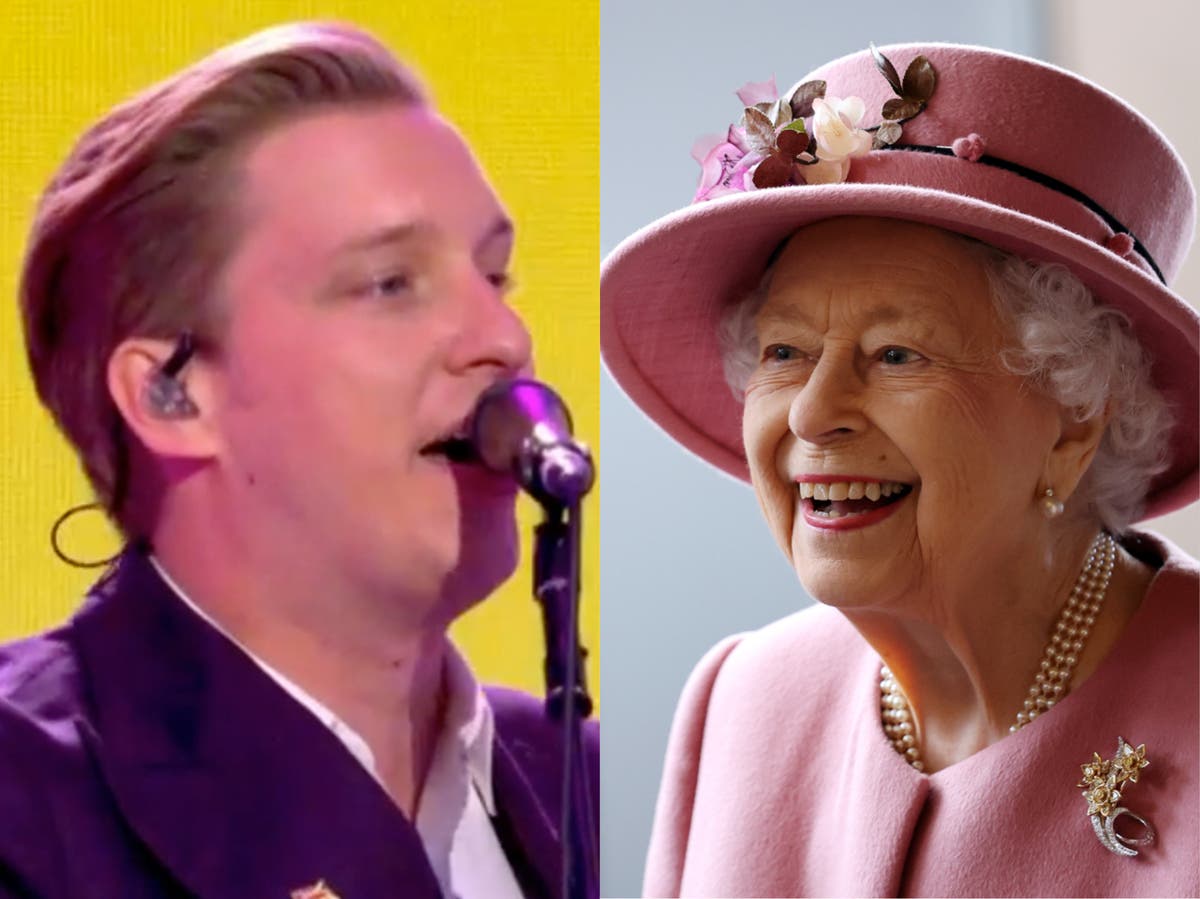 George Ezra has explained why he censored his own lyrics about dying during his performance at the Queen’s Platinum Jubilee Concert.

The musician performed his hit song “Green Green Grass” at the event, which took place outside Buckingham Palace on Saturday (June 4).

However, his fans noted that the singer left out the lyrics, “You better throw a party the day I die.”

At the time it was unclear if he had chosen to omit the lyrics himself or if he had been asked to, but it became clear the choice was made because of the Queen’s age of 96.

In a new interview on the occasion of the release of his new album Gold Rush Kidrevealed to Ezra that it was the latter.

“I don’t know if it came from the royals or the show’s producers, but it’s pretty obvious that when you’re playing for the royal family and the powerful, they’re like, ‘We don’t want you to sing that lyric,’ then you won’t argue,’ he said The sun.

He continued, “My gut feeling was you don’t have to change it.”

Acknowledging the decision was mocked on social media, Ezra explained, “I think the reaction to that has worked in our favor to say it was unnecessary.”

The concert was held to mark the Queen’s 70th jubilee and was just one of several events taking place over a four-day period.

The ceremony got off to a heartwarming start as the Queen showcased her acting skills for a “cute” skit alongside Ben Whishaw’s Paddington Bear.

Meanwhile, comedian Lee Mack made a joke about the Partygate scandal – in front of Boris Johnson himself – while Stephen Fry made a comment about Prime Minister that left the crowd gasping.