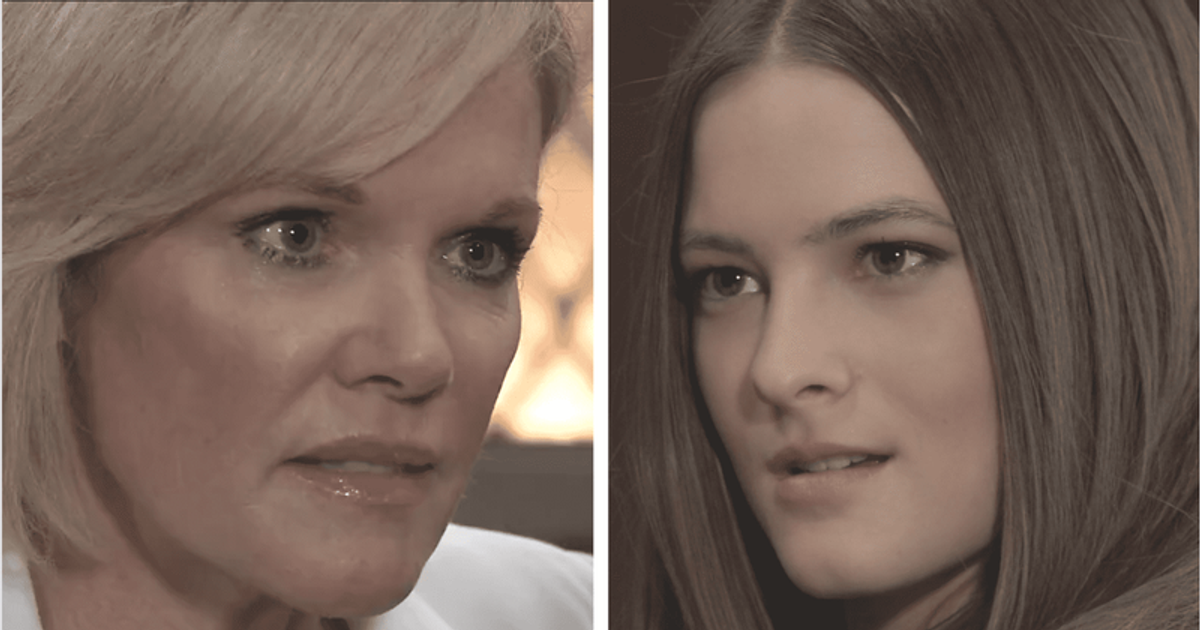 On the one hand, things get harder for Trina as she takes a stand to defend herself despite being innocent. On the other hand, Ava corners Esme

ABC’s “General Hospital” kicks things up a notch, and as I said, the showrunners are planning to finish the storyline of “Esme Prince” (Kristen Avery Pohl) and the suspense couldn’t get any better. Spencer Cassadine (Nicholas Alexander Chavez) took the fall for Trina Robinson (Tabyana Ali) while taking the stand. He confesses that Trina was with him on the day the video was released.

Jordan Ashford (Tanisha Haper), Trina, Nikolas Cassadine (Marcus Coloma), Spencer and Ava Jerome Cassadine (Maura West) all play a role in this developing story. That’s scary enough. Previously, viewers were shocked by the news of Willow Tait (Katelyn MacMullen) who has been diagnosed with leukemia. Now this episode comes in with a different kind of kicker as Ava finally corners Esme and leaves her helpless, doesn’t she? Let’s dive into “General Hospital” Season 59 Episode 218. Spoilers ahead, of course.

On the one hand, things get harder for Trina as she takes a stand to defend herself despite being innocent. The big bad girl behind all of this is still on Fleek. As we’ve all seen before, Ava Jerome Cassadine (Maura West) arrives at the castle unwilling to let Esme escape Port Charles so easily. Ava has now cornered Esme Prince (Kristen Avery Pohl) in a corner, where she tells Esme to spill the beans and come in, or she’ll find herself at the “end of the line.” In a promotional clip shared by General Hospital’s official Twitter account, Ava tells Esme, “Tell the truth or it’s the end of the line. You decide.”

The first episode of the week perfectly set the tone for the entire week. Sam McCall (Kelly Monaco) was approaching Michael Cassadine (Chad Duell) when he made a mysterious phone call, but it’s unconfirmed whether or not she was privy to some sensitive information. Things got serious and dark on the side where Willow Tait (Katelyn MacMullen) lives. TJ Ashford (Tajh Bellows), who had been pushing Willow to do the tests, finally agreed.

As we know, Willow is going through something big, she has leukemia. TJ asks Willow why she wouldn’t ask Michael Corinthos (Chad Duell) for help. She reveals that she doesn’t want to bother Corinthos, but TJ tells her that at this point, she basically needs everyone’s help. Plus, pregnancy will only complicate things.