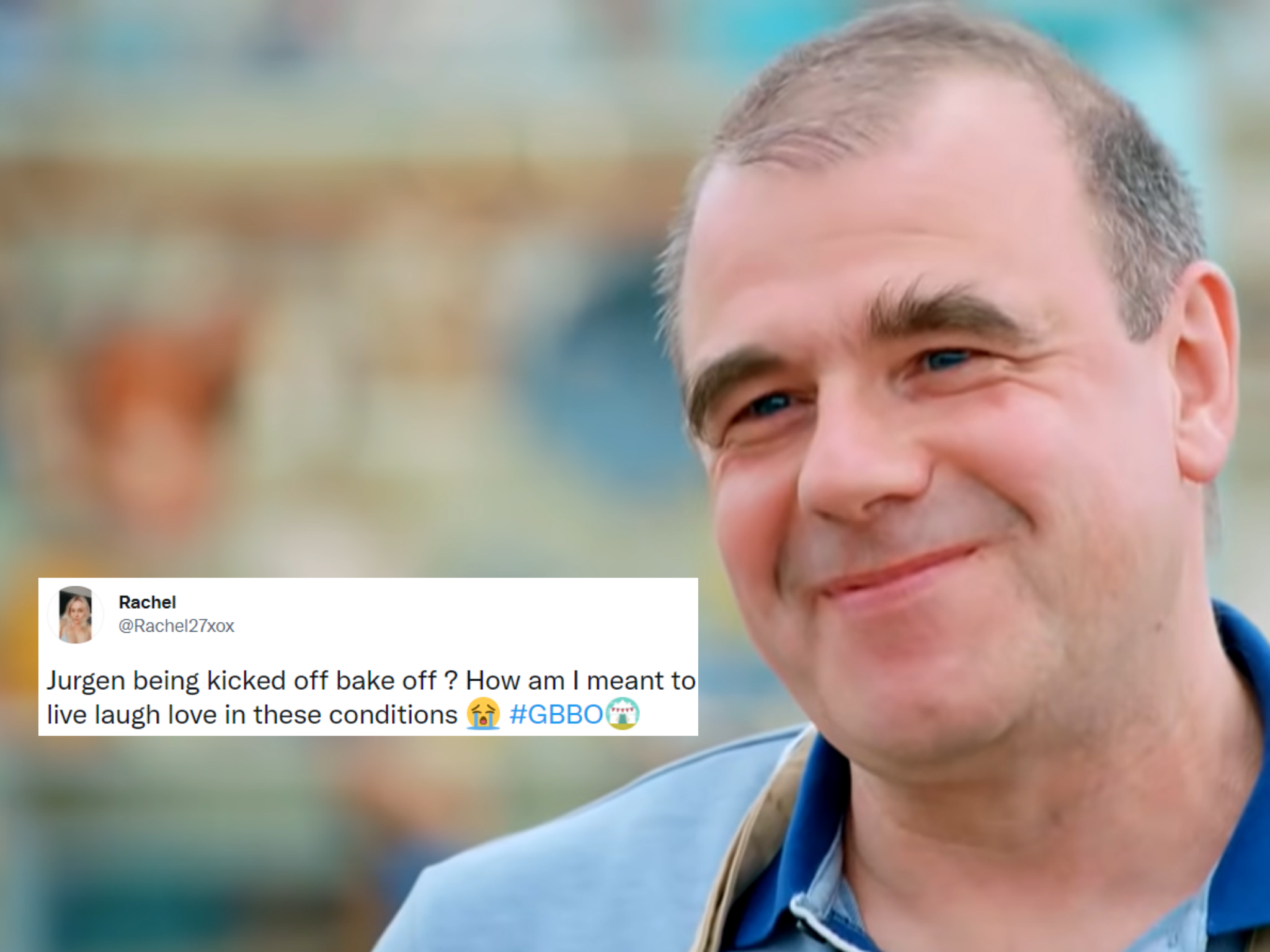 After fan favorite Jürgen Krauss left the competition in the semifinals, the audience was shaken.

Last night made it hard for Great British bake off Fans, and no, we’re not doing well.

The quietly speaking German IT consultant has captured hearts in the last few weeks and, with his sweetness, has brought comparisons with Winnie the Pooh. Another adorable moment fans enjoyed was when he serenaded Judge Paul Hollywood when he tried one of his desserts.

It all collapsed last night, however, when Krauss was the only candidate not to receive a handshake from Hollywood during a Pâtisserie Week challenge.

In a tearful letter before his departure, Krauss wrote: “Who wants to fly to the moon when you can? Baking? It was such a fantastic ride.

“Preparing all of the recipes has given me the confidence to experiment with sweet baking flavors to an extent I’ve never done before.”

“A big thank you to all of you for all the kindness and warmth in your response and support. Lots of love, Jürgen. “

Jürgen’s departure from the competition so close to the end was a hard blow to fans, and many took to Twitter to share their reaction:

But how did the man himself react?

He said, “I feel kind of okay. I saw it coming somehow. I think the others are more shocked than me. I really enjoyed being here. I have made friends for life and will be with them in spirit. “

He also posted a tweet praising hosts Matt Lucas and Noel Fielding and calling them “two of the friendliest people I know.”

GBBO also shared their favorite moments from Jürgen’s time in the cult tent:

In the final next week, Crystelle Pereira, Chigs Parmar and Giuseppe Dell’Anno will fight for this year’s winner.

Jürgen will always be our winner.