“Gaslit”: Is the Starz political thriller coming back for a second season? 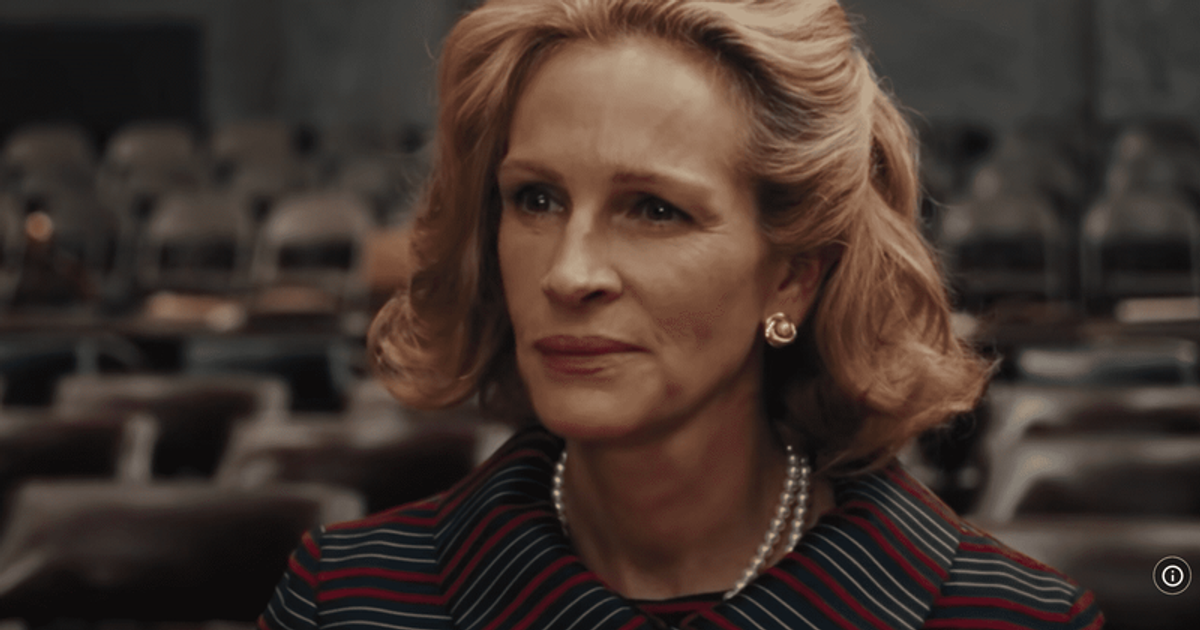 ‘Gaslit’ has completed its first part with the final episode entitled ‘Final Days’. Inspired by the critically acclaimed Slate podcast Slow Burn, Gaslit told the story of those involved in the Watergate scandal. It focused on the untold stories of President Richard Nixon’s subordinates, tragic whistleblowers and deranged zealots. The political thriller focused primarily on Martha Mitchell (Julia Roberts), a famous Arkansas socialite and wife of Nixon’s loyal Attorney General John N. Mitchell, who was primarily responsible for overthrowing the 37th President of the United States.

Martha was the first person to publicly announce Nixon’s involvement in Watergate, causing both the presidency and her personal life to be completely derailed. An interpretation of the scandal, the Starz drama is told through the lens of forgotten characters with untold stories from the era. Season 1 featured an outstanding cast including Julia Roberts, Sean Penn, Dan Stevens, Betty Gilpin, Shea Whigham, Darby Camp and Aleksandar Filimonovic.

“Gaslit” Episode 8: After Watergate, did John Dean go to prison for five years?

Has Gaslit been renewed for Season 2?

“Gaslit” was created by Robbie Pickering, while Matt Ross serves as executive producer along with Lisa Gillan and Marrisa Yeres Gill. Universal Content Productions’ series was announced in February 2020, and the very first episode of “Gaslit” premiered on April 24, 2022. It consists of a total of 8 episodes, each 25 to 35 minutes long. Gaslit is also the first collaboration between Academy Award winners Sean Penn and Julia Roberts. As for the Gaslit season 2 update, there is no official release date announcement.

We will update renewal status and release date as soon as they are officially announced. Stay tuned!