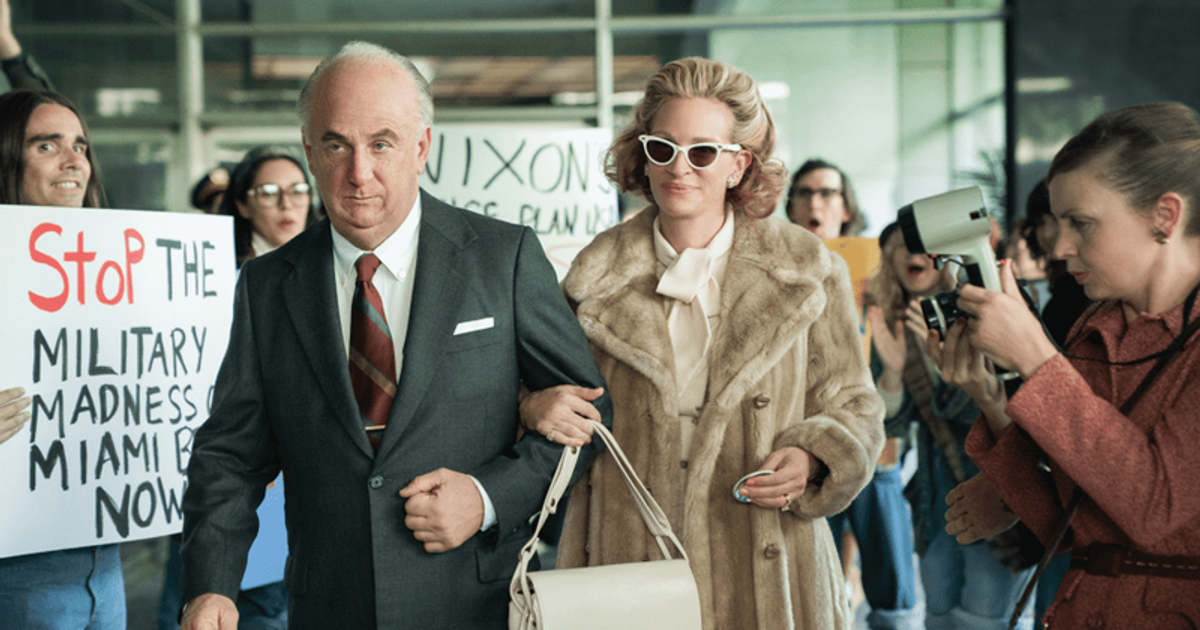 “Gaslit” is a political thriller that presents a modern version of the Watergate scandal that begins in January 1972, five months before the infamous break-in at DNC ​​headquarters. Inspired by Slate’s Slow Burn podcast, the Starz drama tells the story of those involved in the political scandal, as well as the lesser-known people who publicly opposed the former president.

The series mainly focuses on Martha Mitchell (Julia Roberts) from Arkansas. Martha Mitchell was the outspoken wife of John N. Mitchell (Sean Penn), Nixon’s Attorney General and close personal friend. Martha, nicknamed the “Mouth of the South,” was labeled an alcoholic and drug addict by Nixon loyalists, including her own husband, for speaking out against the president. The Starz drama ended its run after the premiere of its latest episode. Scroll down to see how the series ended.

What happens to John Dean and Mo?

John Dean (Dan Stevens) is best known for his role in covering up the Watergate scandal and his subsequent testimony before Congress. His plea of ​​guilty to a single felony in exchange for becoming a key witness for the prosecution ultimately resulted in a reduced sentence, which he was serving at Fort Holabird outside of Baltimore, Maryland. Dean only served four months in prison and was the first former member of the Nixon administration to be a free man. Towards the end of the episode, John Dean and Mo (Betty Gilpin) prepare for a new journey and decide to move to Los Angeles.

After the Watergate scandal, Martha and John Mitchell divorce, ending their tumultuous relationship. John also faced charges of conspiracy, perjury and obstruction of justice for his role in the Watergate cover-up. The final episode reveals that Mitchell faces 8 years in prison for his role in the Watergate burglary and cover-up. “Could be worse,” Mitchell told the press after being asked about his verdict. “I could have been sentenced to life imprisonment with Martha”. It is also revealed that Nixon has been charged but will not press charges. He is replaced by Gerald R. Ford, who has decided to pardon Nixon from all offenses.

On the other hand, Martha is seriously ill, with no friends and no money. Winnie is the only friend who believes in and cares for Martha. Martha tries to form a relationship with her daughter Marty, who she blames for putting John in prison. Unfortunately, their relationship remains strained and they never speak to each other. However, Martha reunites with her older son, Jay. Throughout the episode, it is indicated that Martha is ill, and it is later revealed that she has cancer. The series ends on a poignant note with Martha’s funeral and the final scene flashes a floral arrangement revealing a message: “Martha was right.”