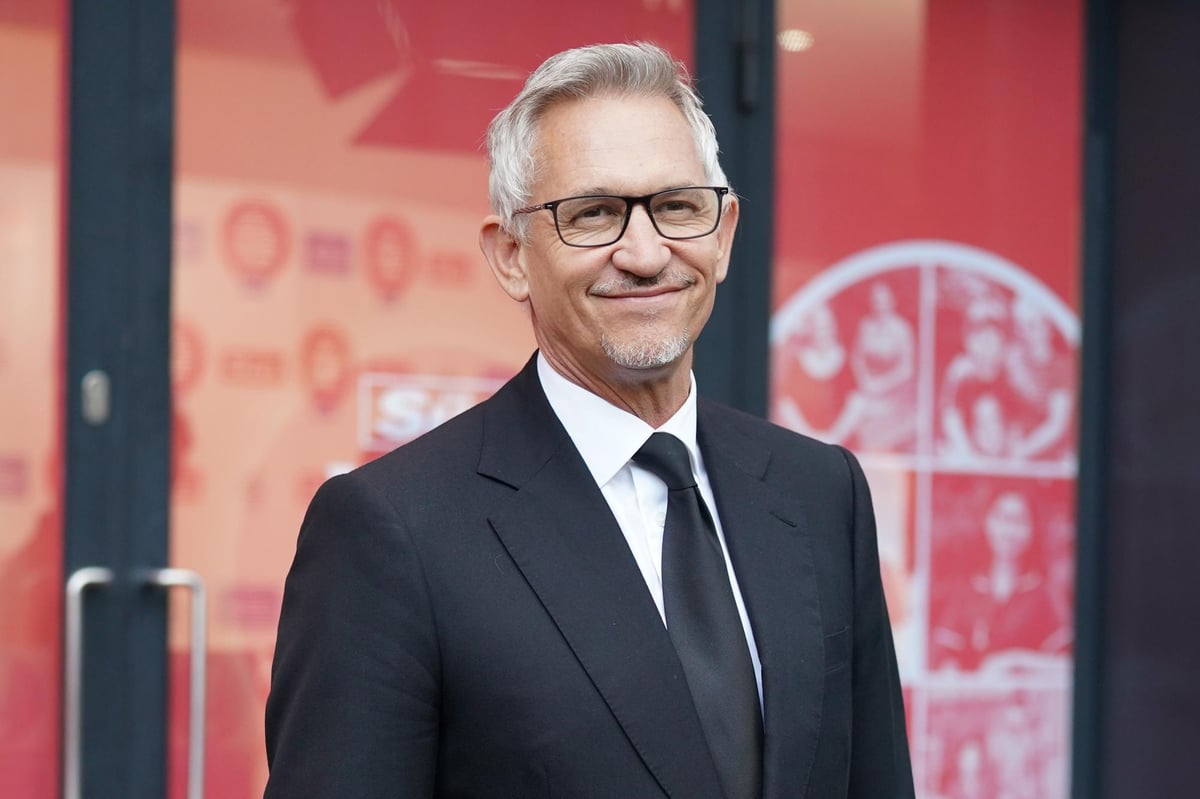 Gary Lineker is the BBC’s highest-earning on-air talent for the fifth consecutive year and the only name to earn over £1million a year, new figures show.

Zoe Ball remains the channel’s second-highest-paid talent with a salary of £980,000-984,999, but figures show her salary has fallen for the second straight year.

Her salary has now dropped to under £1million, reflecting around 210 editions of The Zoe Ball Breakfast Show on Radio 2.

The company’s 2021/22 annual report, also celebrating its centenary, shows that four of the top 10 highest-paid names have seen their salaries fall.

There are fewer women in this year’s top 10 than last year, down from four to three.