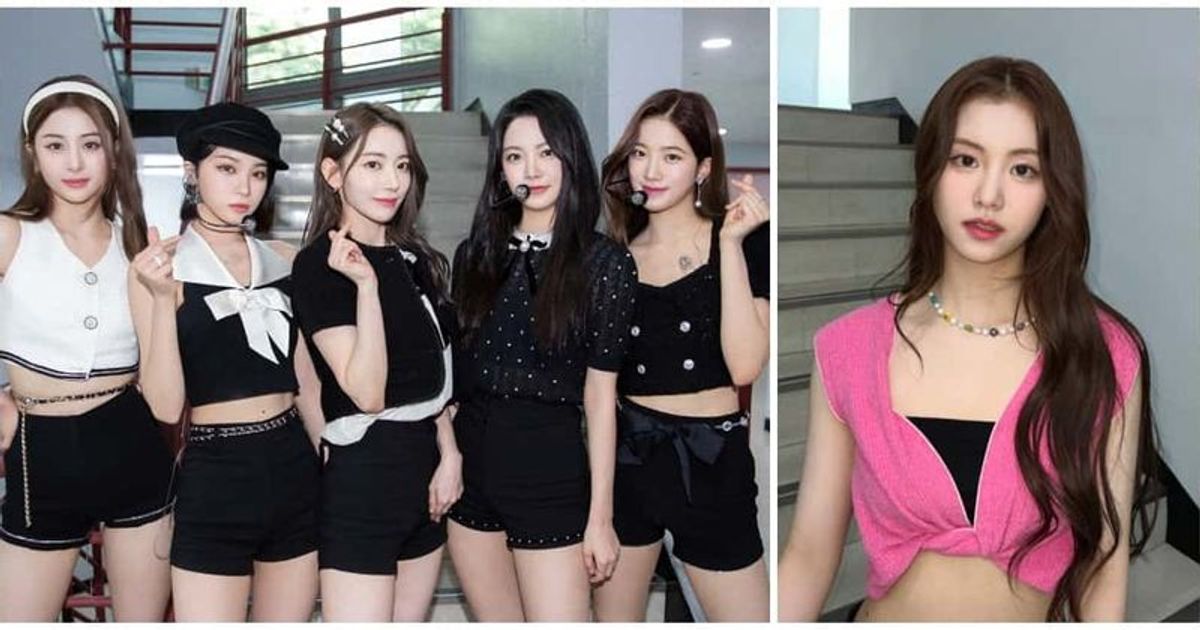 K-pop Twitter was on the fence about Le Sserafim’s Kim Garam when she was embroiled in a scandal before her debut. An alleged classmate had claimed that she was the victim of Garam’s bullying at school. Other alleged former classmates also claimed that Garam was part of gang fights, was rude to students and teachers, and assaulted classmates. There were also photos on social media suggesting Garam was a school bully, leading to the general public dumping her. However, her company HYBE has stated that she was innocent.

HYBE had communicated that they were taking Garam on hiatus because of her mental health, but she was innocent and in fact a victim of cyberbullying. Unfortunately, a document later reviewed by the School Violence Committee said the Le Sserafim star had received a Level 5 sentence – the highest penalty for school violence. HYBE had claimed Garam’s actions were for defensive reasons when the alleged victim bullied her friend by posting a photo of her naked. Well, according to a new rumor, Garam does appear to have received the level 5 penalty for threatening texts, but not a physical attack.

According to a July 13 fanbase tweet that has since been deleted, a source claims that Garam’s school is now explaining that the alleged bullying that led to the Level 5 punishment came from the Le Sserafim member, who defended her friend. The fandom tweeted in Portuguese: “A credible statement from Garam’s school confirms what was said in HYBE’s statement. The alleged victim reportedly took a photo [of] Garam’s friend while she was naked and Garam responded in her defense.”

One fan pointed out, “We don’t talk at Daeryun [victim’s law firm] Threatening hybe with fanfic enough🐍🐍🐍If people are really reading, Daeryun wants you to believe this: Garam was punished by the School Violence Committee for swearing BUT not for those “descriptions of heinous abuse” they may have come out of thin air. Another wondered, “Garam hardly has any either, a document from the school that says there were no records of bullying AND that a level 5 punishment is an add-on. So the evidence is… things in their favor?”

One was hopeful: “Amen for that but I’m still awaiting an official statement from Soumu 1st and wishing Garam and her best friends well.” PROOF FROM THE LAW FIRM.” Another fan said, “Kim Garam is indeed a strong and brave woman. I hope you are well dear >.< #WeWantGaramBack.”