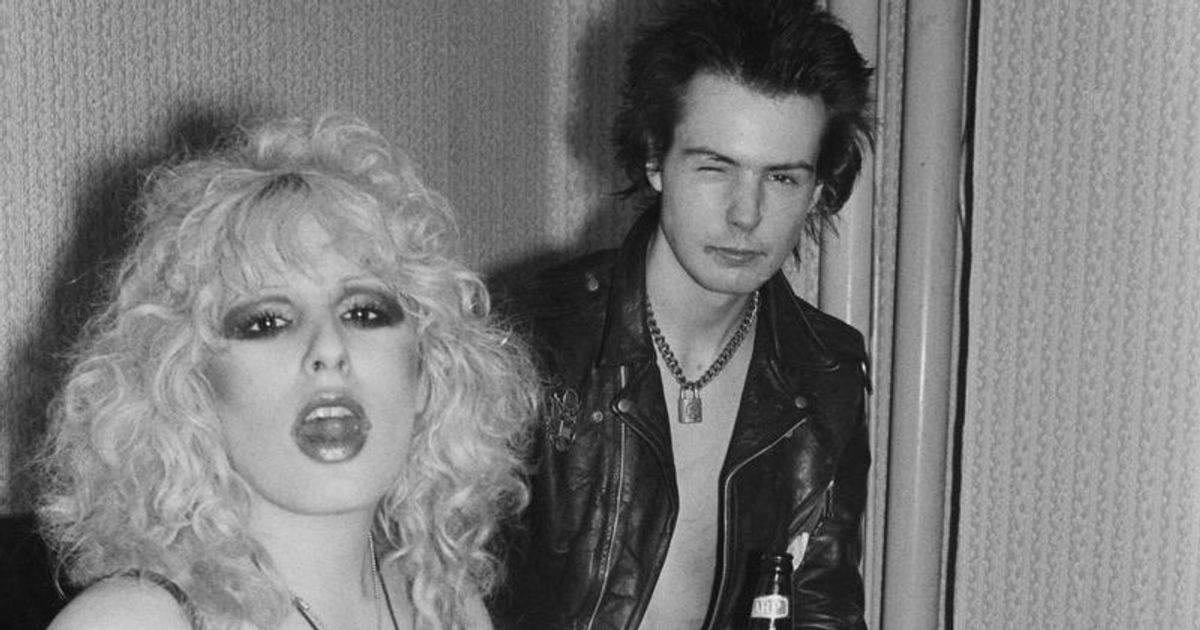 Sid and Nancy liked each other and were addicted to the same things, which brought them closer than ever

The Sex Pistols are considered one of the most influential bands in history and founded the punk rock movement in Great Britain. The band’s original members – John Lydon, Steve Jones, Paul Cook and Glen Matlock – have garnered critical acclaim for their music. However, in 1977, Matlock was replaced by Sid Vicious. The band members had an argument with each other and Matlock was kicked out of the group.

Vicious, real name John Simon Ritchie, joined the group as bass player and achieved international fame during his time in the band. However, his drug addiction stole everything from him. He wasn’t one of the greats, but he had an attitude of being a complete bada**. During his time with Sid Vicious he played at several venues and was part of the infamous US tour that ended it all for Sex Pistols.

While playing for the band, he also met and began a relationship with a girl named Nancy Spungen. Within two years of their relationship, both Vicious and Spungen died and while the second died of an overdose, Nancy was brutally killed.

So who was Nancy Spungen and who killed her? Was Sid Vicious involved in Nancy’s murder? let’s find out

Much has been said and written about Nancy Spungen. She was even credited with being one of the reasons the band broke up. In reality, she was a great person and graduated from high school at the age of 16. She enrolled at the University of Colorado but dropped out after she was arrested in 1975 for buying drugs from an undercover cop.

After leaving college, she went to New York City and became an integral part of the punk rock scene. She often hung out with various bands and established herself as one of the groupies. However, when she visited London in 1977, everything changed. It was there that she met Sid Vicious and as soon as they were introduced, they were inseparable. They were both drug addicts and responsible for taking each other’s addiction to a whole new level.

On the one hand, Vicious’ time with the Sex Pistols was coming to an end, and on the other hand, Nancy was going crazy with all the drug-related problems. We can say that together they faced their downfall. In early 1978, John Lydon suddenly announced that the Sex Pistols were over and they would no longer perform together. The whole world was shocked when he heard that, but Vicious didn’t care because he was already down with a serious drug overdose. He was even hospitalized for heroin addiction right after the US tour.

However, in the fall of 1978, Nancy and Sid checked into New York’s Chelsea Hotel. Sid planned to work on his solo career but he was too busy doing drugs. Nancy accompanied him everywhere and her hotel room became a hotspot for all junkies to have a good time. People were using drugs at all times and the couple also clicked on pictures that made everyone realize what kind of life they lead. On October 11, 1978, they were asleep after a serious drug overdose, and when Sid woke up, little did he know it would be the last time he would ever see his Nancy.

The bass player saw Nancy on the bathroom floor, covered in her own blood and with a knife wound in her abdomen. The police arrived and it turned out that she was bleeding to death. No one else was present in the room at the time, so Sid was arrested as the prime suspect because the knife used to kill Nancy was identical to the “007 jackknife” purchased by the band’s bassist. However, when he was arrested, he was insane and had been on drugs. He initially said that he and Nancy fought and stabbed her, but he never intended to kill her. After giving several bizarre reasons, when he came to his senses he said he couldn’t remember what happened.

Almost 10 days after Nancy’s death, he also attempted to slit his wrist and attempted suicide, but was rushed to the hospital in time. “I want to be with my Nancy,” he said while trying to jump out the window.

One theory is that Rockets killed Spungen Redglare, the drug dealer who supplied Sid with drugs. According to Phil Strongman’s book Pretty Vacant: A History of Punk, Spungen caught Redglare stealing money from her hotel room, so he stabbed her in the abdomen and killed her.