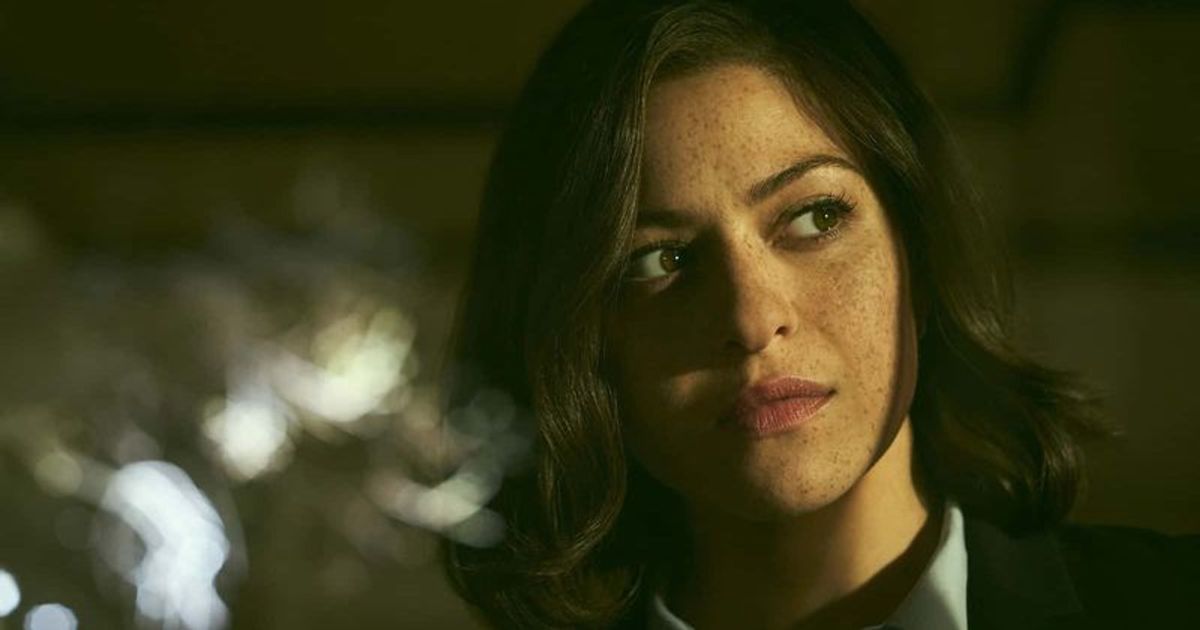 “My theory about Emily was correct. Yay! #TheOldManFX,” read one of the tweets after it was revealed she was Dan Chase’s daughter

‘The Old Man’ on FX gets better episode by episode. The Jeff Bridges star kicked things off after last week’s two-hour premiere, focusing more on his relationship with his wife, Abbey Chase (Leem Lubany). Episode 3 alternates between the past and the present, where Chase (Bridges) is on the run, this time with a hostage or accomplice (however the CIA views it) in Zoe (Amy Brenneman). There was also a startling revelation in the first few minutes of the episode when Emily (Alia Shawkat) was revealed to be Chase’s daughter.

After Chase and Abbey flee Hamzad, the Afghan warlord, the latter is eager to find Chase, presumably for revenge, and EJ Bonillas Waters is suspected of being in touch with Hamzad. The hour-long episode focuses on the past rather than the main character, but it’s Shawkat’s Emily that steals the show.

“Guess there’s more to Emily/Angela’s story… Who is her daddy really? #TheOldManFX,” one of the fans asked as the show wrapped. “Well said Emily you were the best person to talk to Zoey…OMG right in front of everyone wow they’ll never find you Emily #TheOldManFX #TheOldMan,” one fan said. “My theory about Emily was correct . Yay! #TheOldManFX,” wrote another. “But can we talk about Emily, let emotions get in the way… She almost screwed up #TheOldManFX,” read one tweet.

The acclaim from the season premiere extended into episode 3. “The Old Man” on FX/Hulu. I cannot recommend it highly enough. A+ Film Quality Acting and Production. Fantastic. #TheOldManFX,” one fan tweeted. “#TheOldManFX was pretty good tonight. This show is starting to get going and the next episode is looking good. @FXNetworks keeps up the good work,” read a tweet. Back to Emily, the confusion as to who her father was continued. “Hmmm, is the daughter biological of Chase or does she belong to the first husband? Is this who/what Hamzad is really after? #TheOldManFX,” one fan asked.

In one of the scenes, Emily almost blew her cover of being Chase’s daughter. “If you want to keep a secret, you have to hide it from yourself.” Angela is clearly not good at this and it will be found out! #TheOldManFX,” noted one fan.

What do you think of The Old Man Episode 3?