‘Fundamental biology dismissal’: outrage after new WHO guidance declares sex is NOT LIMITED to men or women 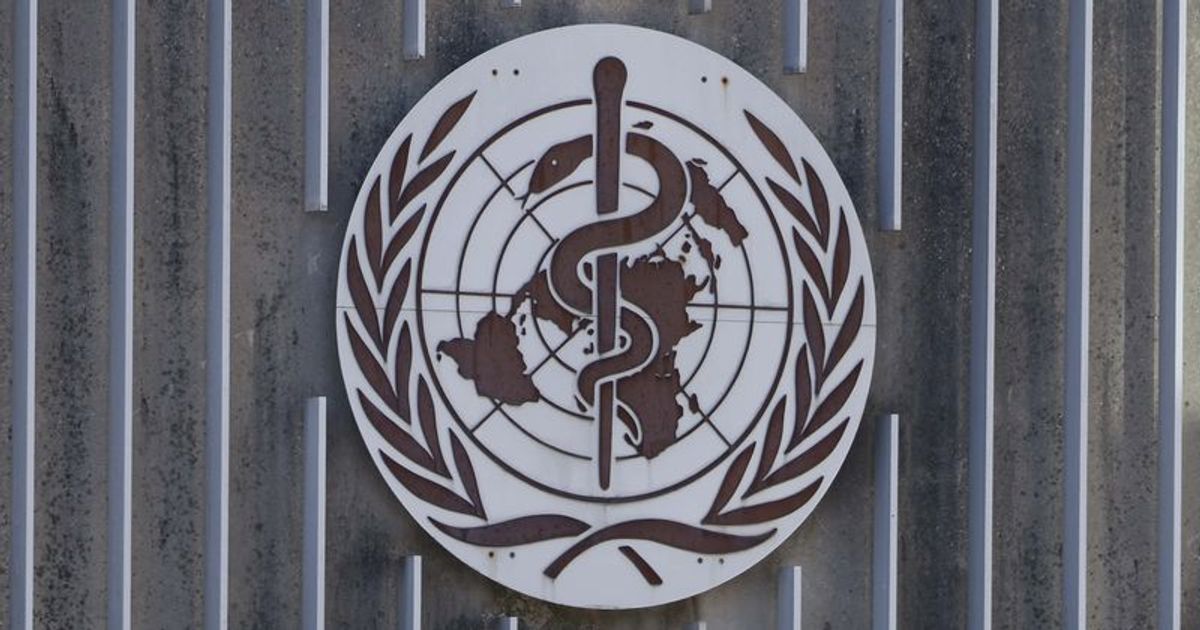 The international body announced that it is going beyond using binary terms to “recognize gender and sexual diversity”.

The World Health Organization (WHO) faced quite a backlash after declaring in new guidance that sex “is not limited to” being male or female.

The international authority on all health-related issues announced that it was going “beyond” using binary terms to “recognize gender and sexual diversity.” However, experts called the move a “dismissal of basic biology” that could result in medical advice becoming unnecessarily complicated and genderless. The change will be incorporated into the gender-specific guidelines originally published in 2011 and currently followed by public health officials.

While it’s unclear exactly what the new advice will say, the agency has explained the purported rationale for the change on its website. According to the WHO, the new guidelines “are intended to go beyond non-binary approaches to gender and health to recognize gender and sexual diversity or the concepts that gender identity exists on a continuum and that gender is not limited to male or female”.

Speaking to the Daily Mail, Professor Jenny Gamble, a midwifery expert from Coventry University, described the WHO change as “problematic”. She said: “It’s a rejection of basic biology – and a mistake. Biology is a key determinant of health and disease. Obscurities about basic biology open the door to a range of problems, including very poor health communications, but also skewed data. “

Meanwhile, said Dr. Karleen Gribble, a nursing and midwifery expert from Western Sydney University, told the newspaper that the announcement was unscientific. “The wording that there is more than male and female gender is worrying,” she said. “The website states that the handbook will be updated ‘in the light of new scientific knowledge and conceptual advances on gender, health and development’. However, there is no new scientific evidence that there are more than two sexes. Rather, the notion that there are more than two sexes is a postmodern, unscientific understanding that should not be endorsed by WHO.”

dr Gribble said she’s also concerned about the agency’s focus on gender identity rather than the health inequalities faced by women and girls around the world. “If this happens it will almost certainly dilute the focus on the serious health disadvantages that women and girls face in many countries because they are female, which can only be a bad thing,” she lamented. “Many of us who work internationally in the field of maternal and child health are very concerned that the push on desex language is spilling over to UN agencies like the WHO and the United Nations International Children’s Fund.”


Social media were also flooded with criticism of the WHO after the news broke.

“I can’t figure out why people don’t trust WHO? Oh, that’s right, because science has proven that there are TWO SEXERS. I’m not a biologist, just to say,” Andrew Giuliani, son of former NYC Mayor Rudy Giuliani, tweeted.

“And if it wasn’t gone after the last two years, every ounce of credibility the WHO had left is gone,” wrote one Twitter user.

“So what new groundbreaking research has come out to support this new phenomenon?” someone else wondered.

“I’m glad to know that this organization focuses on health and not cultural Marxism,” chimed in another.

It is worth noting that the WHO guidelines are intended for public health managers. The body is currently in a feedback gathering phase and the official release is expected to roll out sometime next month.