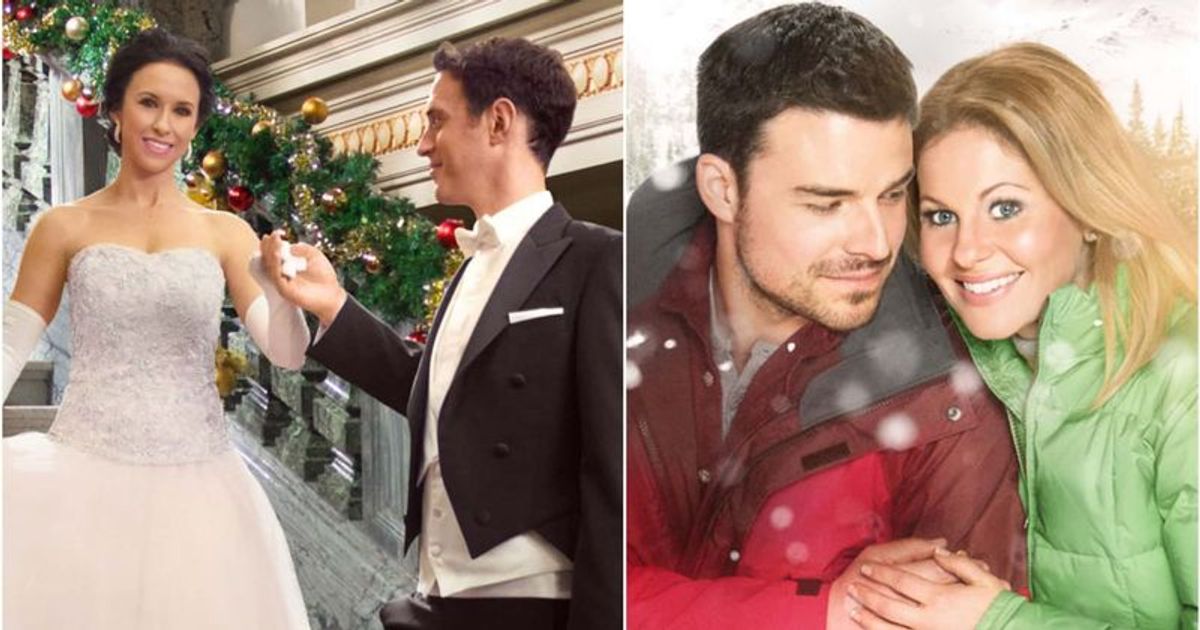 LOS ANGELES, CALIFORNIA: The holiday season is upon us and it’s the time when the whole family gets together to spend some quality time together and celebrate the festivities. If you are a movie lover and find it difficult to choose from the plethora of movies available on multiple streaming services and networks, don’t worry we have a list of movies that will make your holiday season better.

Networks like Hallmark and Lifetime are known for producing some truly amazing Christmas movies, while Netflix recently joined the bandwagon and has shown some lovely holiday-themed movies. As the Christmas season is approaching, here are the top 10 movies to watch in the above time span to make your Christmas merrier.

The holiday season is all about spreading happiness, and that’s exactly what the film’s main character, Chloe (Jana Kramer), does at Christmas. In the days leading up to Christmas, she volunteers at the city’s Army Toy Drive. During the event, she meets a handsome guy named Michael (Brandon Quinn) who makes her realize what an amazing job she is doing. Released in 2020, the film received favorable reviews from both critics and audiences, praising the chemistry between the leads. Their chemistry was so good that people began to believe that Kramer and Quinn were actually dating.

Watch this film for its heartwarming story and tearful ending.

This Christmas film was a little different from the traditional Christmas films and features a wealthy man trying to acquire a farm contract. However, the woman who runs the farm is unwilling to sell the farm, and that’s where Joseph (Josh Swickard) comes in. Joseph is the son of a wealthy man who is forced to tempt the owner into compliance or abandon his lavish lifestyle. As soon as he gets there, he falls in love with the woman and begins to understand why the farm is so special to her.

Viewers noted that the level of production on this film was much higher than any Hallmark or Lifetime Christmas film. It’s a humble movie that has a decent story, solid acting, and some really funny sequences. A touching film to enjoy with your loved ones.

Christmas movies are nothing without a good story and lots of drama. Our next entry is the best of both worlds, showcasing some of the best acting ensembles around. This Lifetime film, titled Merry Liddle Christmas Wedding, is a sequel to the 2019 film in which Jacqui (Kelly Rowland) and Tyler (Thomas Cadrot) began their relationship. In the sequel, the couple is ready to enter a new phase and marry each other. However, chaos ensues when Jacqui’s wedding planner decides to call it quits just days before the happiest day of her life.

Merry Liddle Christmas Wedding is Lifetime’s first-ever Christmas sequel and it’s every bit as good as the original. The film has a lot of Christmas cheer and feels like a refreshing take on holiday-themed films. Rowland gives a spectacular performance as Jacqui and has everyone glued to their screens. If anyone is trying to have a wedding over the Christmas holidays, this is the one for you to take inspiration from.

There’s no one better than Hallmark when it comes to making cute and loving Christmas movies, and “Christmas Waltz” is one of the best examples of mixing dance and Christmas celebrations. The network didn’t shy away from making this one of their biggest Christmas movies as they enlisted two brilliant actors, Will Kemp and Lacey Chabert, to make things even more interesting. “Christmas Waltz” is a story about Avery, who is left by her fiancé a month before a dreamy Christmas wedding. Heartbroken, she decides to take the series of ballroom lessons originally intended for her wedding. She meets David, the owner of the dance school, and starts getting her lessons. When they meet for class, their relationship grows stronger and they begin to fall in love.

It’s undoubtedly one of the better Hallmark films. Lacey Chabert and Will Kemp are phenomenal and the movie feels about as good as a romantic TV movie can get. The choreography is brilliant throughout and the final dance sequence is a feast for the eyes. “Christmas Waltz” is undoubtedly a great film to watch this holiday season.

How can you say no to a Christmas movie starring Brooke Shields? That’s impossible, and when A Castle for Christmas came out, it exceeded all expectations. The film follows a famous author, Sophie Brown (Shields), who travels to Scotland hoping to buy a castle of her own. However, the castle’s owner, Duke Myles (Cary Elwes), is reluctant to sell it to a foreigner. The two constantly clash in their search for a compromise, but they may find something more than they bargained for.