Friends are urging Cara Delevingne to go to rehab, troubled model visited at home by Margot Robbie and sister Poppy 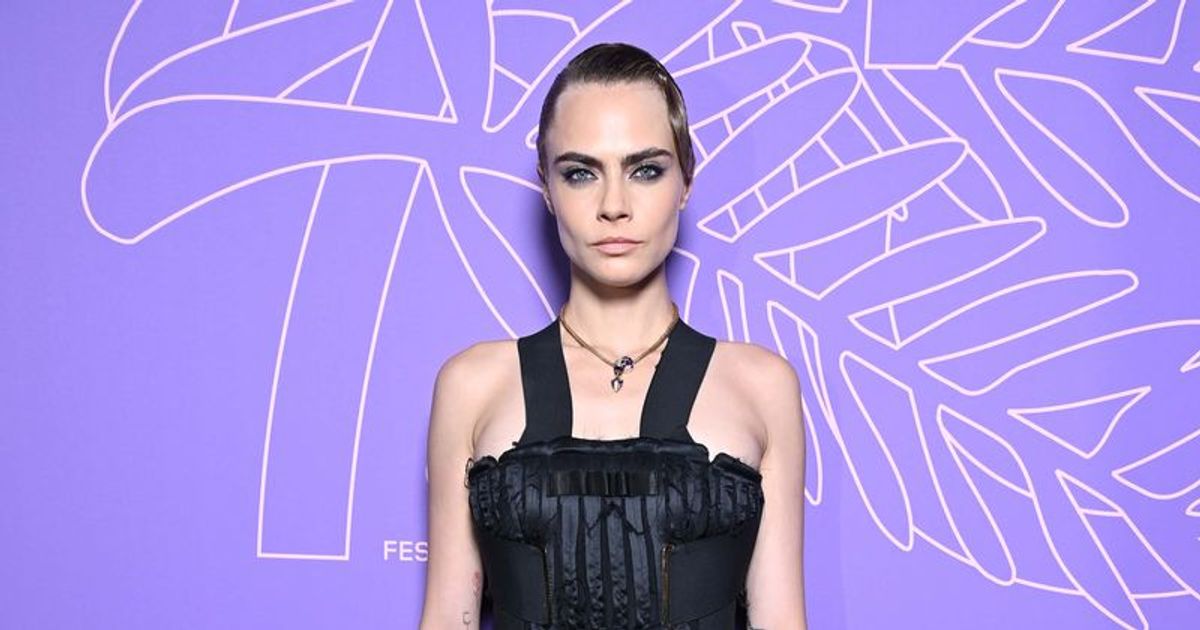 The model skipped the Cara Loves Karl fall collection party she was scheduled to host during NY Fashion Week, citing concerns about her health

LOS ANGELES, CALIFORNIA: Friends of Cara Delevingne are supporting her despite her troubling behavior. According to a recent story, the ‘Only Murders in the Building’ actress was advised by her friends to “go to rehab” and get well.

The 30-year-old model, who has also ventured into the world of acting, has been spotted in public displaying frankly bizarre behavior. Her closest friends were reportedly preparing a dramatic intervention to save her life on Thursday, September 15, according to Radar Online. “I beg you, Cara. Go to rehab!” Friends reportedly told Delevingne in a heartfelt plea. “[Cara’s friends] trying desperately to get her to understand that it’s not too late for her to get well,” the source said, revealing they’ve had some setbacks. “They talk about how a long, intense stint in rehab would get her back on track, but Cara played dumb,” the insider claimed, “she keeps telling them, ‘I don’t know what you guys are talking about. I’m fine.’ “

The news broke after the model failed to show up to an event in New York City with Karl Lagerfeld. Delevingne was originally scheduled to host the Cara Loves Karl fall collection party during New York Fashion Week, but the model’s non-appearance threw a spanner in the works.

Recently released pictures of Margot Robbie, who appeared upset after leaving Cara’s West Hollywood home on September 12, raised even more questions. The ‘Barbie’ actress was spotted wiping her eyes in pictures published by the Daily Mail. Poppy Delevingne, Cara’s sister, also paid a visit to the troubled beauty this morning. At around 11am, Poppy, 36, reportedly drove away in a black SUV while appearing dejected and angry.

Whether Cara Delevingne received and spoke to her guests on these visits is unknown. But Margot and Poppy stopped by a week after Cara’s odd behavior at Van Nuys airport was captured in a series of pictures and videos captured by the paparazzi. The former Victoria’s Secret model appeared to be exhibiting uncontrollable behavior while driving through the airport. The shoeless model was spotted on the phone, leaning forward, dropping her phone and appearing rather uneasy as she paced around.