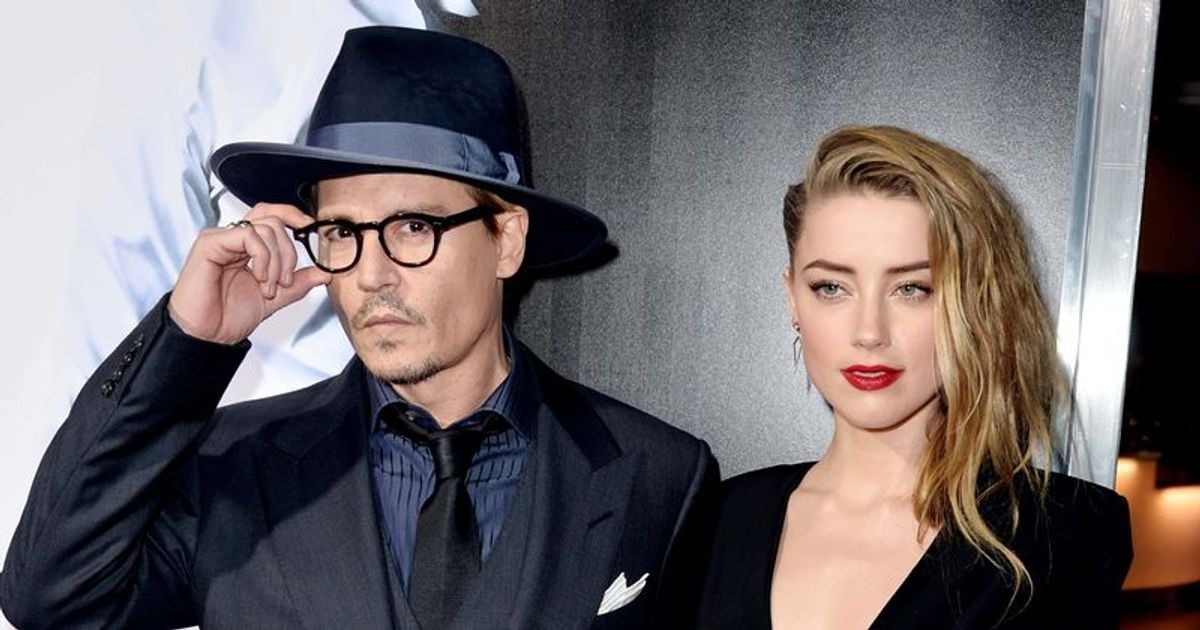 The ongoing defamation trial has already revealed several shocking details about Amber Heard and Johnny Depp’s past relationship. Among other things, tidbits about the couple’s shared penthouse on the top floor of the Eastern Columbia Building on Broadway in Los Angeles have piqued netizens’ curiosity lately.

The 58-year-old Depp reportedly owned five penthouses in the same building between 2013 and 2016, most of which were used for free by Heard’s friends and family. A penthouse was used as living space by Depp’s longtime friend Isaac Baruch. Heard’s sister, Whitney Henriquez, also reportedly lived in one of the penthouses between 2014 and 2015. Heard’s sidekick, Rocky Pennington, and her then-husband, Joshua Drew, also lived on the property.

When will the verdict in the Depp-Heard trial come? Court times have been extended as the date of closing arguments

Depp and Heard were in a relationship for about two years before tying the knot in 2015. However, the couple divorced within two years. Later, in 2018, the ‘Aquaman’ actress wrote an op-ed for The Washington Post, describing herself as a domestic violence survivor. She didn’t name anyone in the piece, but Depp’s team have claimed it pointed to their client. They sued her for $50 million and in return, Heard countered and demanded $100 million.

After the case drew public attention and made headlines, several Depp fans and supporters began trolling Heard’s friends, calling them free riders for apparently living rent-free in the California homes of ‘Edward Scissorhands’. One such user tweeted: “Here we have the little flying monkey clan of #AmberHeard. She claimed Johnny was isolating her, but her friends were living with them rent-free in his penthouses and called the police when they knew their free ride was over. 🙄🤡🤦🏻‍♀️ #DeppHeardTrial #JusticeForJohnnyDepp.”

Another wrote: “ALL AMBER HEARD’S FRIENDS ARE SO SCARED OF JOHNNY DEPP THEY ARE EVEN DATING TO LIVE IN HIS PENTHOUSES FOR FREE. THAT’S WHAT YOU CALLED FEAR! WHAT A SHIT!! FREELOADER!!!!” “Johnny Depp has obviously isolated Amber Heard from her friends and family, aside from inviting all her freeloader friends and sister to live rent-free in penthouses right next door to him. That obviously doesn’t count 🤦🏻‍♂️ #JusticeForJohnnyDepp #AmberHeardIsALiar #DeppVsHeard,” a third user noted.

One user tweeted: “All the freeloaders (Amber’s friends) were drug addicts living rent free in the monster’s PENTHOUSES and were so scared for Amber that they just took more drugs with her at Johnny’s house. I have it. Yes, he hit her. #amberheard #JohnnyDeppVsAmberHeard #JusticeForJohnnyDeep.”

Another noted, “Friends of Amber Heard testify that Johnny Depp was an alcoholic and drug user, while the same witnesses used and participated in the same liquor and drugs that were paid for and made available free of charge by JD.” Included Paid Residential Rent Free Bonus for Penthouses Paid by JD. What?”