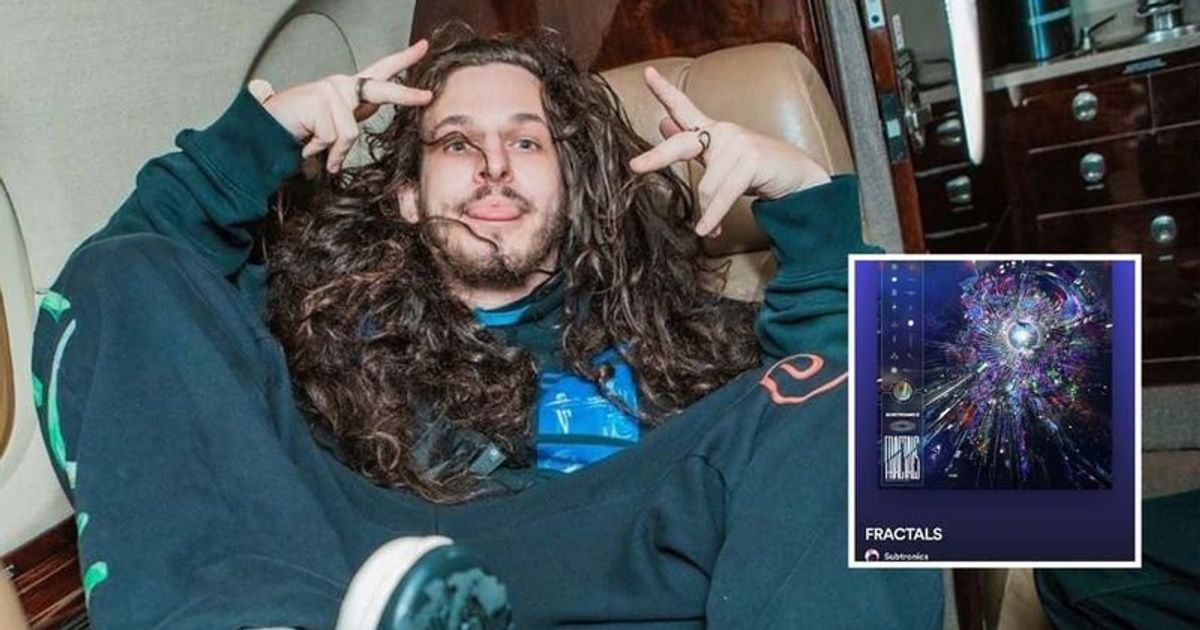 #Fractals topped Twitter trends within hours of its release

EDM artist Subtronics released his full-length debut album, Fractals, to a great deal of excitement on Twitter. Thanks to its adoring following, #Fractals rose to the top of Twitter trends within hours of its release. The 29-year-old EDM artist previously released lead album single “Spacetime” in December 2021, which featured lyrics by NEVVE.

Subtronics, real name Jesse Kardon, is a Philadelphia-based dubstep DJ and record producer. Prior to Fractals, he made several successful collaborations, including Take Flight with Sullivan King, Gravity with SLANDER and JT Roach, and Another Level with GRiZ. His very first album Fractals features 16 “gorgeous” tracks including “Spacetime” and has already been called a masterpiece by fans. The album features creative artwork by Okan Uckun, which has also received critical acclaim.

EDM Twitter exploded on January 13th when Subtronics announced the release of its highly anticipated debut album. If you are an EDM fan, you can now listen to the album on Spotify, Apple Music, Deezer, Soundcloud, YouTube, Beatport and Amazon Music. In the meantime, we present some of the best fan reactions we’ve come across on social media.

“NUMBER 1! We deserve it. You put your soul into this album. Speechless. Excited. You managed. I am so proud. #Fractals,” one fan commented. Another tweeted, “On my second playthrough of #Fractals this time on my Senns and wow he wasn’t kidding about making headphone music during the pandemic.”

A third fan remarked, “I’ve only made it this far and already calling it ALBUM OF THE F**KING YEAR #Fractals,” while another wrote, “If anyone needs me for the next (tbd) please don I can.” not hear you #Fractals #Onyx.”