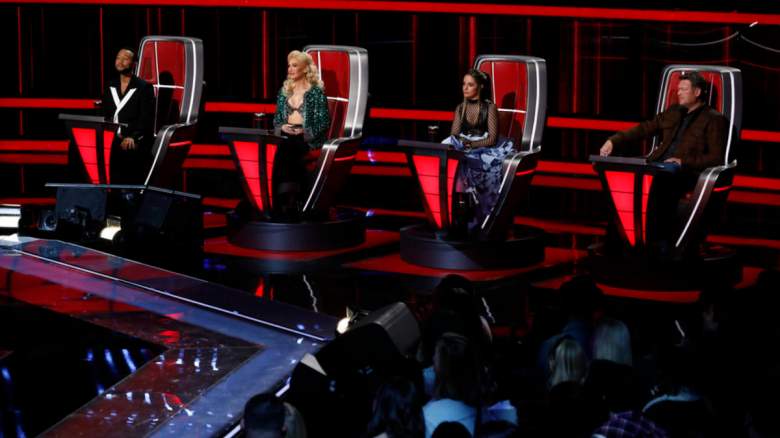 Shakira’s new song, released with Argenine DJ Bizarrap, was titled “BZRP Music Session #53”. In the song, she talks about being cheated on by a partner.

In the song, Shakira, 45, claims he left her with “the in-laws as my neighbors” and “debts to the government.”

She also says that she is injured but has gotten stronger.

The song also appears to name her ex and his new girlfriend Clara Chia Marti in the original Spanish, singing the words “claramente” and “pique” several times.

Shakira and Pique share two children, Sasha, 7, and Milan, 9. They have never been married.

Shakira also referenced the situation in an Instagram post celebrating the song’s success, writing, “And here’s to all the women who teach me how to make sweet lemonade when life gives you these sour… lemons.”

The lyrics of the song pull Marti and Pique on.

“I wish you the best of luck with my supposed replacement,” the “Hips Don’t Lie” singer sings in Spanish, per HarpersBazaar. “I don’t even know what happened to you / You’re so weird I can’t even recognize you / I’m worth two out of 22 / You traded a Ferrari for a Twingo / You traded a Rolex for a Casio / You walk fast, slow down / Lots of time in the gym, but your brain needs a little work too.”

In the hours after the song was released at midnight on January 13, 2022, it broke a YouTube record, according to The Guardian. The song became the most viewed new Latin song on YouTube with 63 million views.

Shakira and Pique announced on June 4, 2022 that they were separating.

In a joint statement released by Reuters, the couple said: “We regret to confirm that we are separating. For the sake of our children, who are our top priority, we ask that you respect our privacy.”

After their split, Pique was spotted snogging with 23-year-old public relations student Marti, according to Hollywood Life. Shakira wasn’t happy with the photos, the outlet reported.

“Shakira can’t believe Gerard would do something like this so soon after their split,” a source told the outlet after the photos were released.

Shakira told Elle in October 2022 that the breakup had been “incredibly difficult” for her.

Just days before the new song’s release, Page Six reported that Shakira was “devastated” by footage showing Pique with his new girlfriend at their home.

A source told the outlet that Shakira and Pique were “happily together” at the time of the interview, and Shakira was “devastated to learn that this woman clearly felt at home in the home they shared with their children.” “.

Page Six reports that Shakira was out at the time of the Zoom interview, although the source adds that the couple “were still very much together at the time” and that “it’s devastating for her to learn that this affair had been going on for a while.” lasts much longer than imagined.”