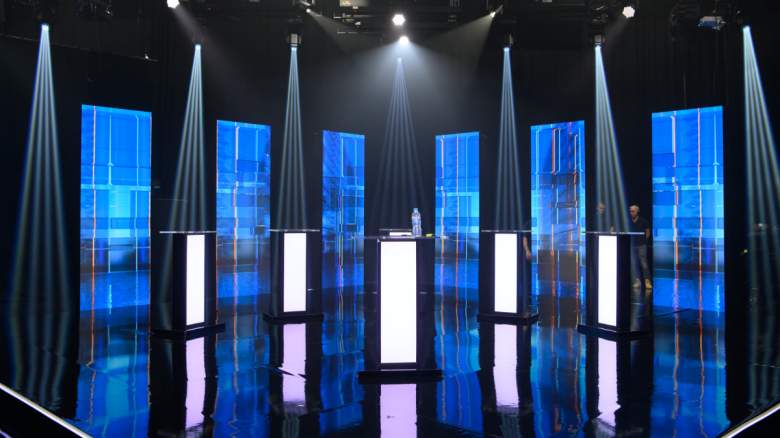 A Real Housewives star is set to return to television again.

After leaving The Real Housewives of New York in 2019, Bethenny Frankel took part in a few other projects unrelated to Bravo. In 2021, she starred in HBO Max’s “The Big Shot,” in which she used skilled business people to help her run her Skinnygirl brand.

Although there have been rumors Frankel is considering a return to RHONY – particularly the new Legacy version – the CEO has no interest in returning to Bravo, calling it “tiring and emotional,” according to Entertainment Tonight.

However, Frankel remained open to any opportunities that presented themselves and decided to participate in a program alongside “Shark Tanks” Kevin O’Leary.

On July 11, 2022, Frankel shared the news that she will be hosting a brand new season of Money Court alongside O’Leary.

“I’ve reached a point in my career where, in the interest of a better quality of life, I’m saying no more than yes to opportunities. When this idea and opportunity presented itself and grew into what it is, I was so excited to begin this business entertainment journey. This was a quality production, a challenging business venture and a hilarious viewing experience,” said Frankel.

“At the end of each day of shooting, as we went through case by case, Kevin and I looked at each other in awe, exhausted and amazed at the intensity of this process. As Kevin pointed out, you know you’ve got something when every member of a massive television crew is pinned to the monitor, waiting to hear our business verdict. Being able to help businesses navigate treacherous waters trying to survive and thrive in this climate was an achievement and a necessity. We accepted the challenge,” she added.

CNBC confirmed that the show has been renewed for another season, scheduled to premiere in 2023.

Frankel is excited for fans to see the new season of Money Court, and she said the experience on the show with O’Leary has been an “incredible journey.”

In an interview with CNBC, Frankel said she felt she and O’Leary complemented each other well on the show.

“I was blown away by this production, by CNBC’s dedication to providing real solutions for business owners, and by Kevin’s knowledge and desire to work together for the greater good. This is the space I was born in,” she also told the outlet.

Meanwhile, fans seem to be looking at the news with very mixed feelings.

“Eh. I have a feeling the two won’t be that likable together. They’re both tough and need someone with lighter energy to balance them out,” one person wrote in a Reddit thread of Frankel’s announcement.

“Can’t she just go to sleep?!?! Enough with her,” added a third Redditor.

“So I’m looking forward to watching. You’ve grown so much as a businesswoman and are hilariously funny to boot. This can’t help but be a roaring success,” commented one Instagram user.

“My two favorites in one show!! I can’t trade!! My king and queen of business,” read another comment.

“Looking forward to seeing you. You are smart, determined, no bullshit and I hope you have helped many people and enjoyed doing it,” said a third person.