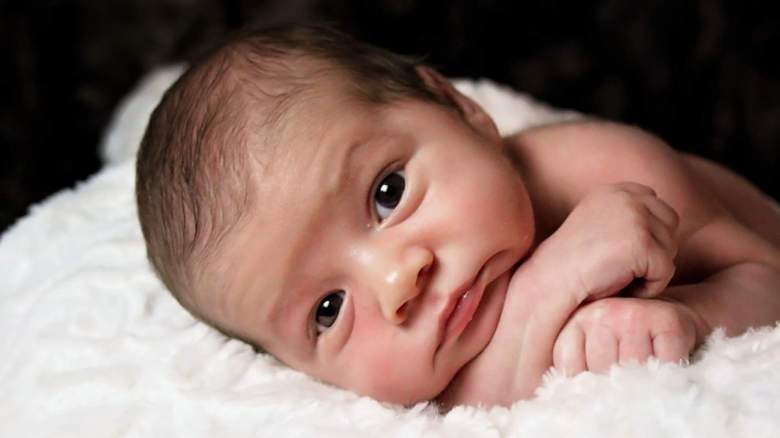 A fan-favorite actor who has appeared on numerous primetime shows as well as Hallmark projects and soap operas recently shared some breaking news with his fans.

Shemar Moore, who starred in Hallmark’s 2016 rom-com The Bounce Back, has spoken of wanting a family in the past and admitted in a 2017 interview with WBLS that his focus on work made it difficult. He admitted he’s been “waiting for that balance in my life that is a significant other that is an accomplice. … We can fall in love together, we can have each other’s backs, and then we can have some kids.”

Now it seems like Moore has finally made it to that place in his life.

While filming an appearance on “The Jennifer Hudson Show,” which aired Jan. 26, Moore opened up about becoming a father. He noted that he is 52 years old and “my mom is in heaven right now.” The third anniversary of her death is February 8th, and this date now has a second, significant meaning in his life. The ‘SWAT’ actor explained, “On February 8th, I’m going to make one of her dreams come true because in real life, Shemar Moore is about to become a father.”

Moore admitted he was “concerned for a while that maybe this ship had sailed something like that, and you know God had my back and things lined up.”

According to People, who reported on Moore’s revelation in early January, model Jesiree Dizon is Moore’s girlfriend and the expectant mother of his first child. She already has two other children from previous relationships, the outlet reported.

Not long after revealing that he would soon be a father, Moore posted a video to his Instagram page on Jan. 9 (which includes some strong language) highlighting the gender reveal party his family was throwing . This was the first time Dizon had been publicly identified as his girlfriend and mother-to-be, and the couple were surrounded by loved ones while celebrating.

A helicopter flew over the party and released a pink beam signaling that Dizon and Moore’s baby is a girl. Moore held up T-shirts that had “Daddy’s Girl” and “Girl Dad” screenprinted on them, and everyone celebrated. Moore’s Instagram post revealing the baby’s gender received more than 461,000 likes and over 18,000 comments.

“To be honest, it had to be a girl. You’ve channeled your entire criminal career as a ‘baby girl… that phrase takes on a whole new meaning,’ joked one supporter. As Moore’s fans will remember from his Criminal Minds days, his character Derek Morgan used the catchphrase “baby girl” a lot, and it has stuck with him over the years.

“@shemarfmoore your mama is smiling broadly! @jesiree seems to be the PERFECT woman for you. Wishing you all a lifetime of happiness, laughter, love and good health,” added another.

“This little girl is a nod to your mother in heaven telling you that she is always with you. Happy birthday Shemar and to the mom-to-be,” gushed another.

“Happy birthday to her, I remember he always said he wanted to be a father! And he will have a little girl too. Super cute,” noted one fan on Reddit.

Will Moore share insights into his little girl’s life and journey as a father once she arrives? Fans won’t have to wait long to find out.