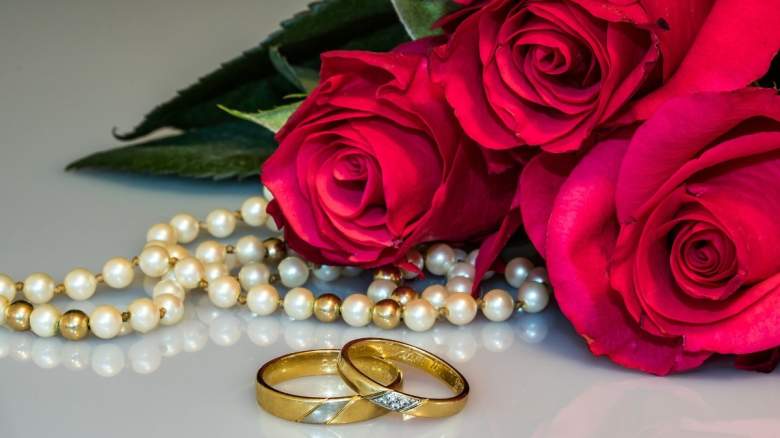 Former “Bachelorette” Clare Crawley, 41, opened up about her past relationships on Wednesday January 11 episode of the Bachelor Happy Hour podcast, revealing that she felt “robbed” by an ex.

On the January 11 episode, the ABC star spoke with Bachelor Happy Hour hosts Becca Kufrin, 32, and Michelle Young, 29, about her October 2022 engagement to boyfriend Ryan Dawkins.

Dawkins proposed to Crawley twice. Once privately and once in front of her mother, who suffers from Alzheimer’s and dementia.

On the podcast, Crawley got tears in his eyes remembering the sweet gesture.

“I never thought this moment was possible,” she said.

Crawley also opened up about her past romances, revealing that in her last relationship she felt “deprived” of time with her mother.

“I was so upset in my previous relationship for so long [because] I felt like you took that moment and that time away from me and my mom,” she said.

“To witness that kind of love… I felt deprived of it,” she continued. “This time with Ryan, that moment was so beautiful. He got emotional, which made me so emotional. He was just respectful and loving and is still so kind to my mom.”

Crawley didn’t name the ex she was referring to, but fans on Reddit speculated that she was probably referring to her last serious relationship, which was with “Bachelor” alum Dale Moss.

On the January 11 episode, Crawley also spoke about the decision to keep her relationship with Dawkins private, citing “past situations” as rationale for keeping the romance under wraps.

“I was careful not to just hold [the relationship] closer to my heart but keeping it private for a while because of previous situations I had to make sure that this man was there for me,” she told Kufrin and Young.

Fans took to Reddit after the January 11 episode to discuss Crawley’s statements about their past relationship.

Many fans thought Crawley’s comments were aimed at Moss, to whom Crawley got engaged during her brief stint as “The Bachelorette” in 2020.

“Imo it was about Dale this time,” replied one fan. “She didn’t mention him by name, but she did talk quite a bit about their recent relationship/engagement.”

“She also said she wanted a man who wouldn’t take advantage of her for followers and influence, so maybe it’s a little bit about Dale,” suggested another fan.

Fans also took the time to congratulate Crawley on finding her person.

“I’m glad she found someone who understands and appreciates her sensitivity,” wrote one Reddit user. “She’s always been my favorite and I’m glad she’s more active on social media now!”

“I’m so happy for Clare,” replied another user. “She wasn’t my favorite, but it sounds like she’s found spiritual happiness and is in a great, mature, loving relationship.”

Season 27 of The Bachelor premieres Monday, January 23 at 8 p.m. Eastern Time on ABC.