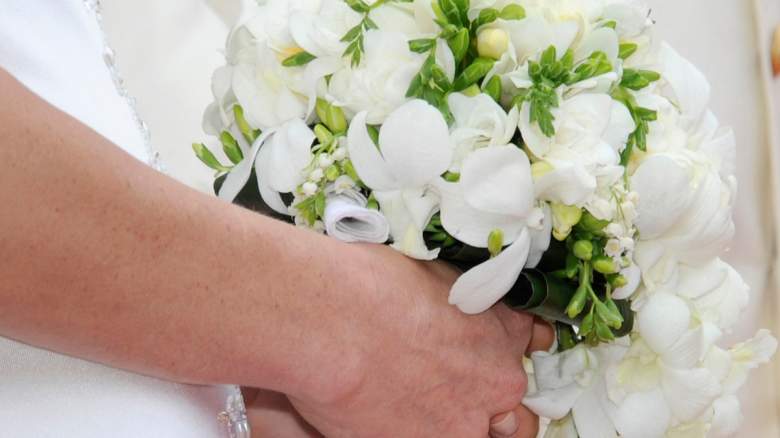 Former “Bachelorette” star Becca Kufrin recently shared some interesting tidbits about her current and previous engagements. Kufrin proposed to her Bachelor in Paradise beau Thomas Jacobs in May, and he happily accepted. However, as Bachelor Nation fans know, this wasn’t her first engagement with the franchise.

Appearing on Arie Luyendyk’s season of The Bachelor, Kufrin accepted his proposal, only to be left heartbroken weeks later when he admitted he pined for his runner-up spot. She then became The Bachelorette and got engaged to her last rose recipient, Garrett Yrigoyan. Their relationship lasted for some time, but the couple eventually called it quits. Kufrin became the first leading lady to join Bachelor in Paradise, and it seemed like the third franchise experience was just what she needed. Now she’s comparing her three engagements and revealing some surprising details.

During the June 14 episode of Us Weekly’s Here for the Right Reasons podcast, Kufrin spoke about how her engagement to Jacobs differs from her previous ones. The ‘Bachelorette’ former noted that her fiancé is “always on the go” and she loves that she’s constantly learning new things about him. She says he’s “truly the most adventurous, fun and easy-going man,” but that’s not necessarily the main reason she thinks this engagement will be the one that will last.

“What I think makes this relationship with him different is that he really is the one person [I’ve been with] who our values ​​and morals correspond to.” Kufrin added that they talked about what they envision for their future together in terms of what their family dynamics and marriage will be like. She describes Jacobs as “the first guy who was really on the same page with me – how we want to raise our children, what morals and values ​​we want to instill in them.”

The Bachelorette noted that their extended families are also a good fit, “which is really special,” giving them a “great support system.” Kufrin admitted, “He’s also the first guy that makes me think, ‘I actually want to spend my whole life with you.'” “Oh no, it’s not really for me, but we’ll see.” This reluctance to marry appeared to be present during Kufrin’s engagement to Yrigoyen, as she spoke to ET Online about the delay in planning the wedding.

Despite having two very public engagements and breakups, Kufrin insists she has no regrets. “Everything taught me a lesson, whether it was easy or not.” She added, “I wouldn’t necessarily change anything along the way … Because I wouldn’t have gone to ‘Paradise,’ I wouldn’t have met Thomas,” so she encourages that folks to “enjoy the ride”. Kurfrin admitted she had said “no” to the production many times before agreeing to do Bachelor in Paradise, and it was “disheartening” to move forward with it. As difficult as the walk to the beach may have been, it worked out just fine for Kufrin and seems to pave the way to a fun wedding anniversary not too far away.