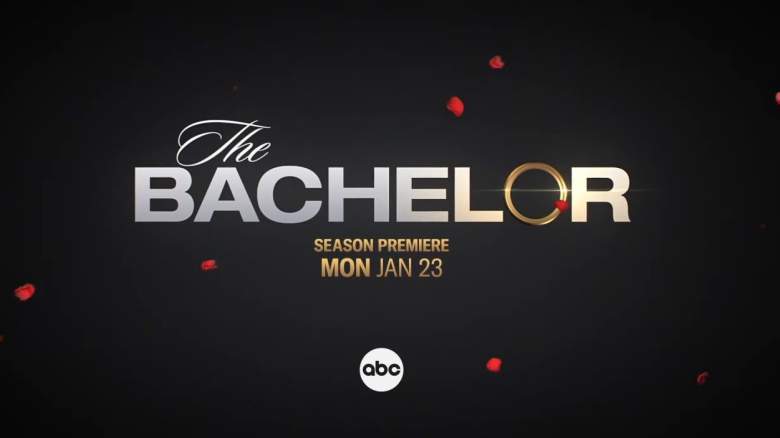 Bachelor in Paradise graduate Blake Horstmann, 33, revealed he “feels gross” watching “The Bachelor” during a question-and-answer session on Instagram on Tuesday, January 24.

On Wednesday, Jan. 25, YouTuber Dave Neal shared screenshots of Hortsmann’s Tuesday Instagram story, in which the former contestant admitted he no longer follows the franchise.

Hortsman responded to a fan on Instagram who asked, “Have you been watching last [night’s] result of [“The Bachelor”]?”

“I haven’t. I totally forgot it happened until yesterday morning,” he replied. “I just don’t care anymore.”

The 33-year-old didn’t hold back on sharing his honest opinion of the franchise, telling fans he “feels gross” watching the show after being a cast member.

“It almost feels gross to still be watching the show and knowing what’s going on behind the scenes. I always feel gross,” he wrote on Instagram.

Hortsmann has had a complicated relationship with the ABC franchise’s cast before filming since appearing on the sixth season of “Bachelor in Paradise” in 2019.

In August 2020, the Colorado native made headlines after opening up about his Paradise experience on an episode of the podcast “Behind the Rose.”

“I have something like PTSD, and of course I don’t mean it like Vietnam, Army or whatever, but I do when I start thinking about being back down on that beach. My heart is racing, my palms are sweating,” he said.

“It was just such a hard and horrible experience for me down there on that beach that I just don’t think I could do it when I’m back down there in that environment,” he continued. “I think I would have anxiety attacks.”

Hortsmann found himself back in the news in spring 2022 after revealing a behind-the-scenes secret about the franchise on Instagram.

According to Us Weekly, Hortsmann shared his advice for future “Bachelor in Paradise” contestants in a May 2022 Instagram Story, warning contestants to be cautious with contestants affiliated with ABC.

“The only advice I gave them was to be wary of the official Bachelor podcast hosts when they’re down there. They are ABC employees and will always get a good edit,” he wrote in an Instagram Story, Us Weekly reported. “So don’t go after them and don’t date anyone they have their eye on.”

According to Us Weekly, Natasha Parker, who appeared on Bachelor in Paradise season 7 and hosts Bachelor Nation’s Click Bait podcast, responded to Hortsmann’s testimony in a May 2022 Instagram story and suggested that his claim was unfounded be.

“I disagree with what Blake said because of my situation specifically — and yes, I’m sensitive because it happened to me — so by saying I’ll get a good edit because I have a podcast… You’re basically shaming me for having a podcast instead of holding the toxic people accountable,” she said, Us Weekly reported.

ABC has not responded to Hortsmann’s claim.

“The Bachelor” airs Mondays at 8 p.m. Eastern Time on ABC.