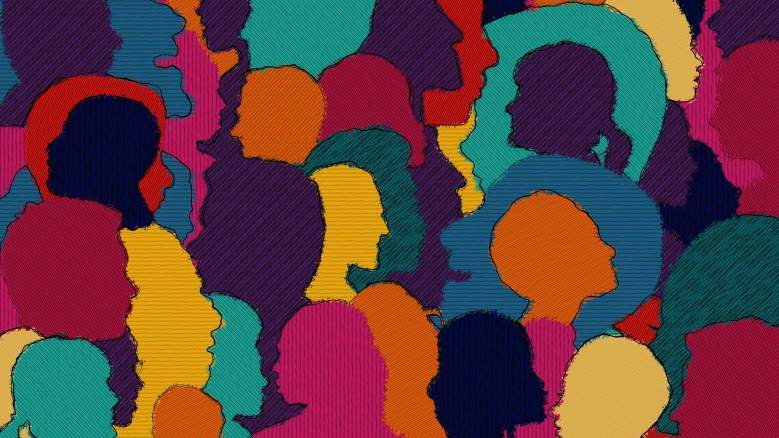 Though the heart of The Bachelor franchise is finding love, it’s also dealt with its fair share of social issues, including drug and alcohol addictions. However, there is another type of addiction that wasn’t openly discussed within the franchise until recently: sex addiction.

Belinda “Love” Rygier, who appeared on The Bachelor Australia in 2017, recently spoke openly about her sex addiction, admitting she’s had sex with over 700 men. According to The Daily Mail, “The former reality star – who rose to fame on Matty J’s 2017 season of The Bachelor – said she’s dealing with ‘unhealed trauma’ and is not ashamed of having a large number of sexual partners. ”

According to WebMD, “Sex addiction is defined as a lack of control over sexual thoughts, urges, and impulses. While sexual impulses are natural, sex addiction only refers to behaviors performed in excess that significantly impact one’s life negatively.”

Rygier spoke about her sex addiction and recovery on the 22 August 2022 episode of You’re a Grub Mate, an Australian morning radio show hosted by Ben Harvey and Liam Stapleton, aka Ben & Liam. During the interview, the 38-year-old revealed that she has been a sex addict for eight years and has been sober for 15 months. She now uses her experiences to help other addicts through her relationship boot camps.

The former Bachelor contestant told Ben & Liam that at the height of her addiction, she would “go to clubs five or six times a week” and sometimes pick up guys from grocery stores. Though she can’t count the exact number of people she’s slept with, she’s certain it’s more than 700.

That’s not to say Rygier isn’t interested in sex. She admitted to Ben & Liam that she has always had, and still has, a strong sex drive. However, instead of treating sex like a “hobby,” she waits to become intimate with someone she feels truly connected to.

A Sept. 17 article in The Daily Mail said: “Following the road to recovery, Ms. Rygier engaged in serious self-examination as she worked through her complicated childhood and attachment-avoidant personality.”

The outlet continued, “Rygier said her runaway addiction came to a head when one of these men became abusive, but was later told she could not press charges because she ‘clawed’ the man while defending herself .”

Rygier explained: “When he pushed me down the stairs and locked me in the garage, I had a black eye and they thought my hand was broken. It was pretty bad. I went to work and they sent me home. The police came and said because he had a scratch on his arm from my ring after I tried to take it off me we could both go to jail for domestic violence.”

Rygier called this experience her “tipping point.” She began going to counseling and engaged in intense self-inquiry to find out where her behavior was coming from. “I was never conscious of myself,” she told the Daily Mail. “As soon as I got outside I was like, ‘Where’s a hot guy?’ Sex is the only addiction I got into because it made me feel loved. Love really is what I’ve been missing in my life.’”

Though the road to recovery wasn’t easy, Rygier says, once she made the decision to make a change, it happened pretty quickly. “I’m going to have sex again, but with someone I have a connection with,” she told Ben & Liam.

CONTINUE READING: Fans and newbies alike are begging for this ‘Bachelorette’ graduate to co-host ‘The Today Show’