Floor Is Lava Season 2: 5 Things You Need to Know About the Netflix Game Reality Series 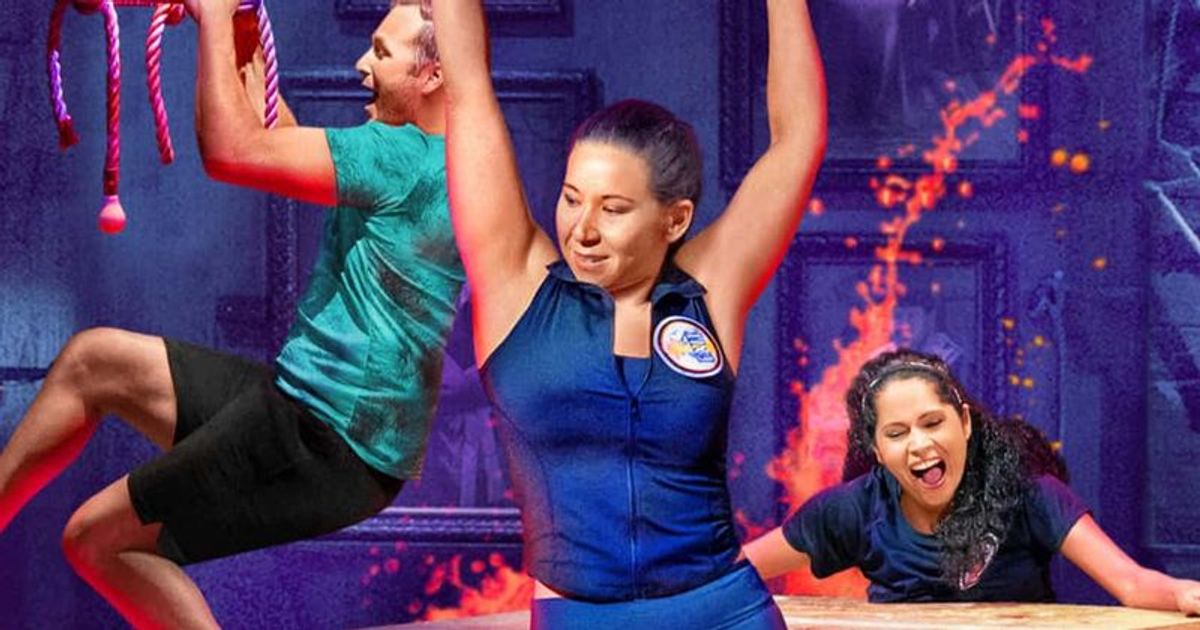 Get ready for bigger obstacles, higher stakes, and even hotter lava in Season 2 of Floor Is Lava.

If you enjoyed watching game shows like The Big Shot Game Show, Swap Shop and Twentysomethings: Austin then you will really enjoy watching Season 2 of Floor Is Lava.

When is Floor Is Lava season 2 out and where can I watch it?

Netflix “Twentysomethings: Austin”: 5 things to know about the reality competition

In season 2 of the game series, the contestants are divided into teams. They have to work in sync and overcome many obstacles while trying their best not to drown in the lava below them. This will make it very interesting and fascinating for the audience to watch. To make the game more thrilling and exciting, the show’s prominent feature is the huge and slippery volcano. This volcano must be conquered by all teams to win the game and if we watch the trailer ourselves we know that it will be a challenge for the contestants.

The official synopsis reads: “Floor is Lava is back with bigger obstacles, higher stakes and even hotter lava. New this season – a huge and very slippery volcano that takes the competition to the next level. Danger!”.

The following contestants have been confirmed for the game show.

2. Chuck Taylor: Chuck Taylor is a 36-year-old American professional wrestler signed to AEW (All Elite Wrestling). He has wrestled on the independent circuit since 2002 and is also a former PWG World Champion.

Who are the contestants in Season 2 of Floor Is Lava?

3. Kris Statlander: Kris Statlander is a 26-year-old American wrestler signed to AEW (All Elite Wrestling). She has also appeared as a wrestler on the independent circuit.

6. Jack ‘Benjamin’ Atkins: The 22-year-old is a world-renowned American TV reality star. He rose to fame after appearing as a contestant on Netflix’s ‘The Circle’ season two.