Flip to a Million: Who are Jason and EJ Williams? Husband-wife duo looking to inspire hopeful fins 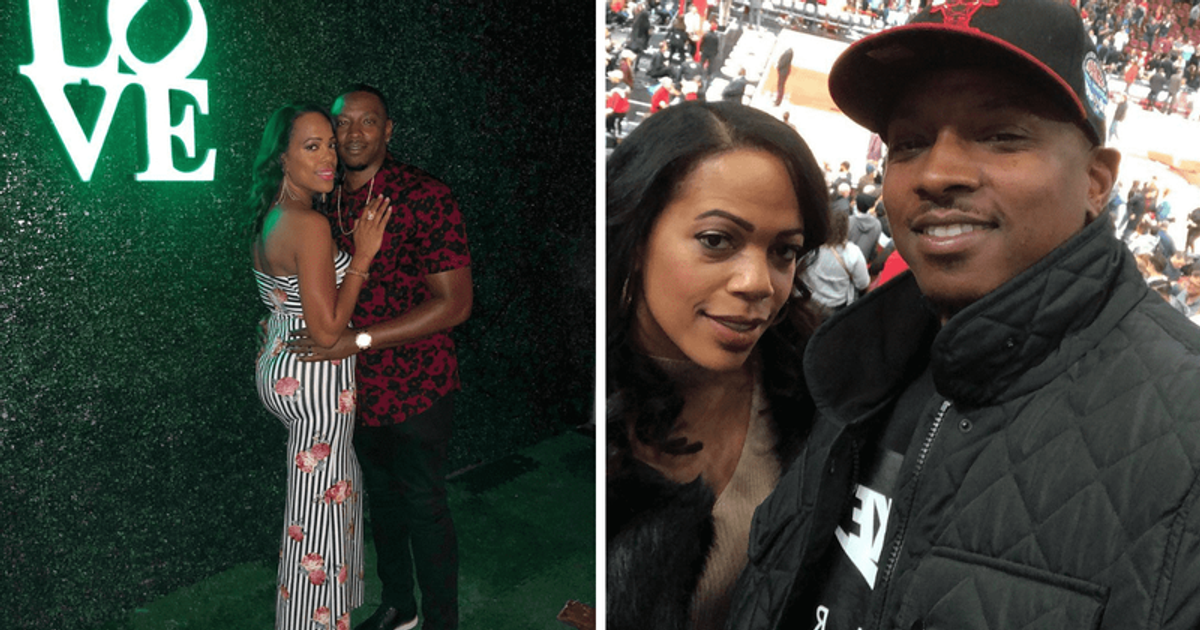 Jason and EJ Williams enjoy remodeling Chicago’s South Side house by house. They flipped many houses – more than 200 in total. They landed on HGTV’s new social experimental flipping show, Flip to a Million, because of their renovation skills. what is the concept Converting resource-limited Dallas homes into million-dollar residences, even from hundreds of miles away. Read on to learn more about her before witnessing her efforts come to life in the short series.

Who are Jason and EJ Williams?

Jason and Esther Williams have been renovating homes since 2006. Jason worked hard to achieve every goal he set himself despite having over 13 years of sales and marketing experience. Esther has now been a sales and marketing professional in the Chicagoland area for over 15 years. While initially working on homes part-time, Jason began rehab full-time in 2009 and shortly thereafter founded Ultimate Real Estate Group. Ultimate Real Estate’s mission is to seek the acquisition, development and rehabilitation of modest residential properties. Jason is a broker affiliated with the Chicago Association of Realtors and the National Association of Realtors.

Jason and Esther’s goal as they rehabilitate buildings on Chicago’s South Side is to regenerate areas of their hometown. The Cook County Land Bank Authority (CCLBA) referred Jason and Esther to the Chicago Community Loan Fund as a source for financing and technical support when they wanted to purchase property in South Winchester in the Auburn Gresham area. Jason and his wife were the first successful developers to purchase properties through the CCLBA and the South Winchester Ave property is their fifth.

While Jason generally works with banks for funding, he was delighted to be authorized by CCLF for funding given their “flexibility and understanding” of his unique goals and operations. Jason acquired the property on South Winchester Ave shortly after receiving approval from CCLF. Originally, the family home had four bedrooms and two bathrooms. Jason was able to add another bedroom and bathroom during the remodel making it a 5 bedroom, 3 bathroom home. He also finished the basement, adding an entertainment and wet bar area, and a freshly built garage will be placed in the back. The increased space makes the property suitable for a large family. Construction and redevelopment of the property will help maintain affordable housing in Auburn Gresham.

When Jason buys a new home in a neighborhood, he makes sure to meet everyone on the street before beginning the restoration and construction. The neighbors are happy with his work as it enhances the beauty of the neighborhood. He even lets them in the house before it hits the market. When it comes to selling the property, the neighbors are a valuable source of reference.

EJ and Jason, like many others, find solace in their after-hours rituals. After getting married, they settled into a rhythm of coming home, cooking dinner, snuggling up, and watching HGTV, with “House Hunters” becoming their particular favourite. After years of watching HGTV flips, EJ and Jason decided to turn their hobby into a business. To do this, they reached out to EJ’s high school classmates, who were brothers, instructors, and, as it turned out, fins.

Even though EJ and Jason both worked in sales, they thought they could do it. They started their first flip with the support of their buddies. They decided to continue because it was a big hit (they made about $60,000). This momentous turnaround happened 16 years ago. Everything was recorded and they learned a lot in the process. It is difficult for them to comprehend how much they have changed in 16 years of carrying so many responsibilities in this field. They are passionate about real estate and the many industries in which they operate.

Jason’s understanding of buildings, project management and talent for spotting discounts, along with EJ’s eye for design, efficient layouts and intelligent marketing has proven to be a winning mix for the couple. They all know what they’re capable of and do their best to stay in their lane. EJ and Jason like to make opulent designs seem accessible. Design-wise, they share quite a similar taste. This usually makes the choice of design surfaces and materials exciting. They enjoy designing places with sophisticated, opulent, timeless finishes that are still useful.

EJ and Jason’s goal has been to improve their city and nurture future fins since they started their family business. Her endeavor has touched not only her but her neighborhood as well, beautifying the landscape and educating potential investors.

EJ and Jason were individually enjoying themselves at a Freeway performance in 2002 when EJ caught Jason’s attention. Jason stopped her on the way to the bathroom. They chatted for a few minutes before he asked for her phone number. When she got back to her buddies, she pointed this out to him and was surprised to learn that they had known Jason since high school. Jason also happened to know EJ’s younger brother Joseph from college. They recently celebrated their 17th wedding anniversary.

The latest limited series will premiere Monday August 1st at 9/8c on HGTV and will also be available on Discovery+.