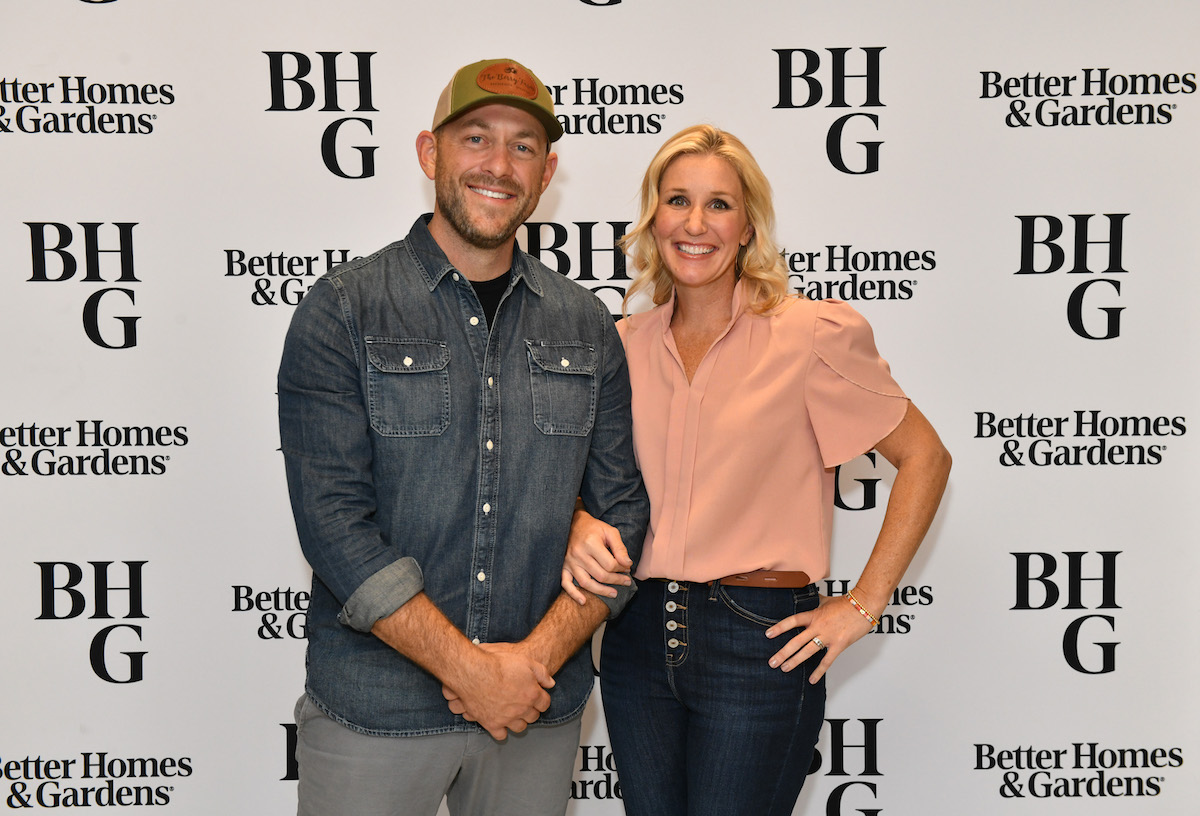 Meet the Marrs family. Dave and Jenny Marrs, the couple behind it Fixer to FabulousThey are parents of five. As the series features glimpses of the HGTV stars’ children, learn how the couple adopted their daughter, Sylvie.

the Fixer to Fabulous Stars began the adoption process in 2012 to make Sylvie a part of their family. They came across the now 11-year-old’s online adoption profile on Nov. 12, 2012, and started the process (via People).

By August 2013, all adoption paperwork had been completed. Sylvie legally became the daughter of Dave and Jenny. However, getting Sylvie from the Democratic Republic of the Congo to her home in Bentonville, Arkansas proved difficult.

In September 2013, the HGTV stars learned that the Congolese government had shut down, and in the process suspended the necessary exit paperwork for a child to leave the country. That meant Sylvie stayed in Africa, thousands of miles away from the Marrs family.

A long journey to bring Sylvie to Arkansas followed. Dave traveled to Africa alone when Jenny became pregnant with their daughter Charlotte. Since it was a high-risk pregnancy, Jenny could not fly.

“I went to Congo specifically and waited outside our US embassy to try to get in and take my case to the US ambassador,” Dave told People in 2019. we tried it.”

Finally, in July 2014, Sylvie’s foster mother flew with her to Arkansas to meet Jenny, Dave, twins Nathan and Ben, and daughter Charlotte.

In an Instagram post celebrating Sylvie’s 11th birthday on Jan. 16, Jenny noted the “lovely young lady” who had become her daughter.

“How is it that my squishy toddler with the husky voice and adorable accent now stands before me as this lovely young lady who exudes both strength and grace?” Jenny began the caption. “How is it that the years of prayer and longing for your physical presence in our family feels like a lifetime and a moment ago?”

Alongside a video of what the Marrs family did for Sylvie’s birthday – baking and rollerblading before dinner – Jenny reflected on moments from Sylvie’s childhood.

“Happy birthday, Sylvie-loo! We loved celebrating you today!” She ended the post. “I love you a million times to the moon and back!!! ?.”