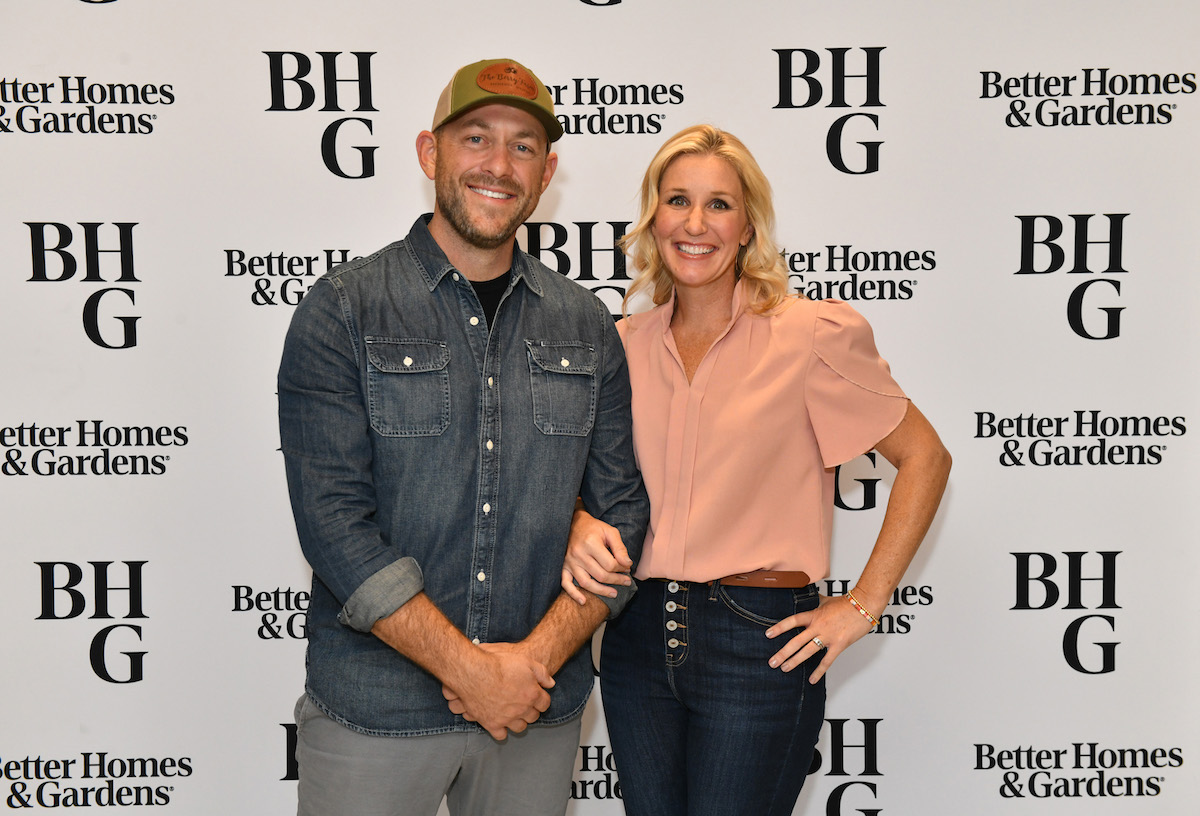 Fixer to Fabulous Stars Dave and Jenny Marrs have years of home restoration experience, but there’s one renovation rule the couple always avoids. Here’s the one guideline the HGTV stars are ignoring, and the unique rule they’ve created for themselves.

Fixer to Fabulous Stars Dave and Jenny Marrs renovate classic and historic homes in their hometown of Bentonville, Arkansas.

According to HGTV, Dave is “an experienced handyman, contractor, general contractor and all-round handyman.” His wife Jenny “specializes in designing welcoming and inviting spaces.”

The couple have been married for 17 years and have five children: Nathan, Ben, Sylvie, Charlotte and Luke. Before Fixer to Fabulousthe Marrses turned down several opportunities to start a TV show out of concern for their children.

“As soon as you present yourself in public, you open yourself to scrutiny and all the opinions of the people. Really, what we were most concerned about was protecting our kids,” Jenny said (via The List). “We didn’t want anything that would interfere with their childhood. We wanted to be really careful with that decision because not only is it something we are doing, it would also affect our children and our family.”

But once they found the right production company, the pair were confident about the content they would create for Fixer to Fabulous.

While Dave and Jenny Marrs are experienced home restorers, there’s one renovation rule that Fixer to Fabulous Stars always avoid: sticking to a strict schedule. You’ve learned that big projects never quite go according to plan.

“Always plan for it to take longer and cost more,” Dave Marrs told House Digest in December 2022. “When you get into it, you never know what you’re getting yourself into.”

He said that after the start of a project, unforeseen problems almost always arise. “I’ve been doing this for 20 years,” Dave continued. “We’ve gotten pretty good [renovating] houses, but it always works: there is always a surprise. I always say to people, ‘If this restoration takes an extra month or two, then that’s something you’ll want to put together for your family for a lifetime, so take your time. If there’s something you really want that’s going to take an extra month, make it take an extra month. In the whole scheme of things [to finish] this house as you want, you really shouldn’t have that strict time frame for it.’”

While Dave and Jenny Marrs aren’t afraid to work around certain renovation guidelines, they have come up with a unique rule: The couple places an American flag on every home they restore to honor veterans.

Jenny wrote on Instagram (via Per House Beautiful), “It is important for us to place an American flag on every home in honor of all who have served our country; including my amazing father-in-law and my dad.”