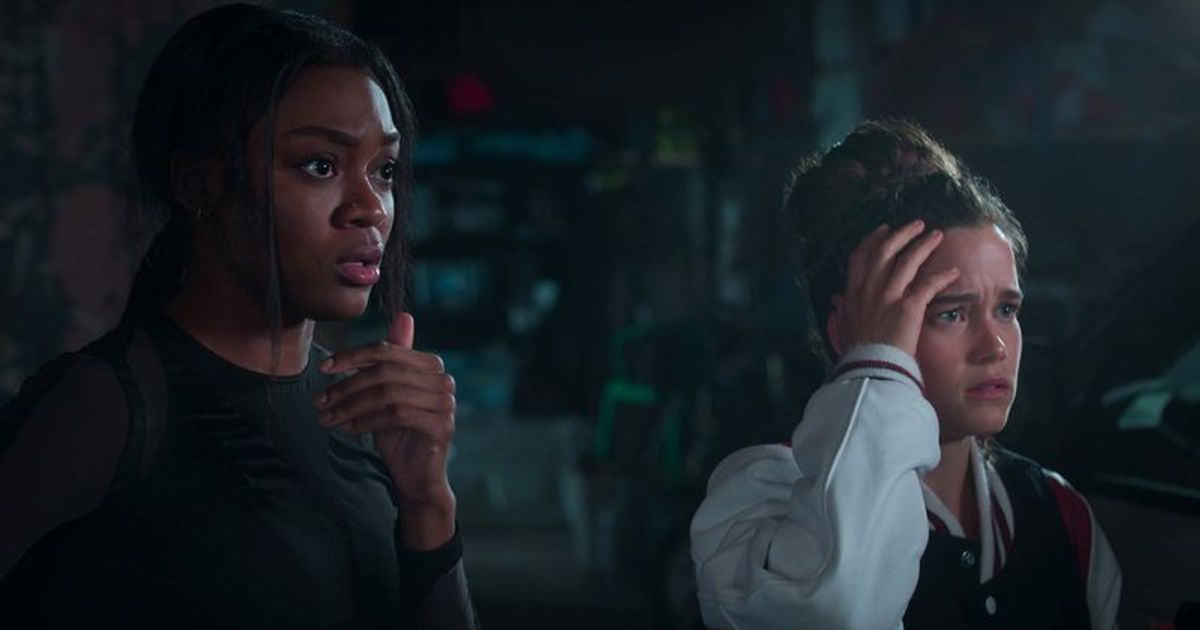 Although there are multiple characters, First Kill never falters as they all play an important role, making it an immersive and intriguing watch

First Kill is pretty simple at its core. It’s a story of forbidden love, and no, we’re not talking about same-sex relationships. The challenge that Calliope (Imani Lewis) and Juliette (Sarah Catherine Hook) face is that the former is a monster hunter, while the latter happens to be a vampire (someone who was born a vampire). Though the teens seem drawn to each other from the start, the attraction only grows stronger and more compelling once their respective identities are revealed.

The Netflix queer vampire drama, based on a story by VE Schwab, begins with a look into the world of Juliette Fairmont, who belongs to a respected clan of ancient vampires and is about to become a full-fledged vampire herself. However, she is not comfortable embracing her nature and is regularly pressured by Margot (Elizabeth Mitchell), her mother and matriarch of the Fairmont family, to find someone for her first murder.

As she battles the physical discomfort caused by not getting her first kill, Juliette also battles the reluctance that keeps her from starting a conversation with Calliope, a schoolmate of hers who she likes. Eventually she is able to move, leading to a moment of intimacy where Juliette bites Calliope, who in turn stakes her. This is followed by a revelation that the entire incident was deliberately planned by Calliope.

She tells her parents, who have been monster hunters all their lives, about the mission. They plan to bring down the Fairmonts once and for all and trick Calliope into going behind their backs while she tries to warn Juliette. Unable to stay apart for long after the showdown, the teens eventually go against their families to be together. The following events and their attendant consequences make up the remainder of the series.

First Kill packs a punch, although there are several characters with their own wants and needs. Written by Felicia D Henderson, the series never faltered, and while there’s a lot going on, it doesn’t get too overwhelming or confusing. What makes the series really intriguing is that all of the characters have significant roles to play and their individual quests snowball towards the end, making First Kill an immersive watch.

While the writing and execution are perfect, “First Kill” isn’t all that appealing on the technical front, and that’s due to the cheesy visual effects that stand out. Not one person seems out of place actingly, but Sarah Hook and Imani Lewis own this show, which brings out all the naivety and confusion that comes with puberty, while also efficiently channeling the rebellious spirit against authority figures.

All in all, First Kill has all the necessary elements that make it an ideal weekend binge, and it ends in a way that leaves you wanting more. So don’t miss these!

All episodes of First Kill are available to stream exclusively on Netflix.