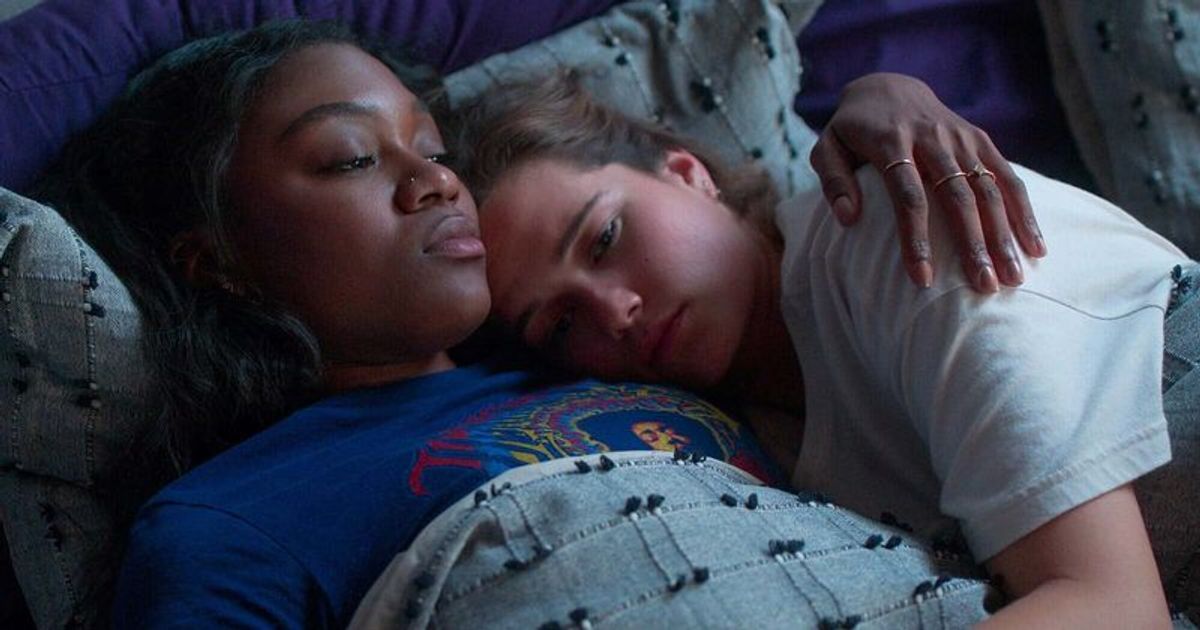 “First Kill” happens to be one of those shows that wowed the masses but failed to impress the critics (for the most part). The queer vampire drama currently has an Audience Score of 91% versus a Tomatometer of 46% on Rotten Tomatoes, and critics’ reviews seem to have offended allies and possibly even members of the LGBTQIA community.

Starring Imani Lewis and Sarah Catherine Hook as hapless lovers, First Kill is a series that follows the events that unfold after a vampire and a monster hunter fall irrevocably in love. While it packed quite a bit of bite and made for an appealing watch, it didn’t seem to impress critics, who called it “cheesy” and “boring” and also felt that it “didn’t break new ground in the genre.” didn’t sit well with fans of the series, who were already upset with the ending of First Kill. Read on to see what they had to say about the criticism!

“If #FirstKill was about two men falling in love, Variety and all other critics and straight viewers would hailed it as groundbreaking and revolutionary,” one fan tweeted. “Maybe, just maybe – First Kill isn’t for you guys, heterosexual reviewers. Not everything has to be for and about straight people or men. Let viewers enjoy it in peace. And let’s have an S2. #FirstKill,” shared another.

“Yeah I need you all to keep #firstkill trending. These nasty critics seem determined to get it taken down because they have such a ingrained hatred of lesbians,” said one fan. Another seconded, tweeting, “It’s always disheartening to see a female positive #LGBTQ show constantly being overwhelmed by Critics gets shitted on… When they haters… I loved it #[email protected]”.

“Critics” couldn’t even exist a day before they shit all over #firstkill. Maybe take a look around and think how stupid and ignorant your reviews are. Daily critics prove Brie Larson was right about what she said,” read one tweet, while another fan just wanted the show to be seen for what it is, tweeting, “I don’t understand why Critics expect a boatload of backstory for an 8-episode season. Damn it, can you guys keep the show going instead of asking why they didn’t put this and that in? Lots of sophistication in these reviews. #first kill”.

What do you think of “First Kill” and the criticism it has received? Let us know!

First Kill is available to stream exclusively on Netflix