FEEL THE NEED FOR SPEED! The biggest blockbuster of 2022, Top Gun: Maverick sets the release date for Paramount+ 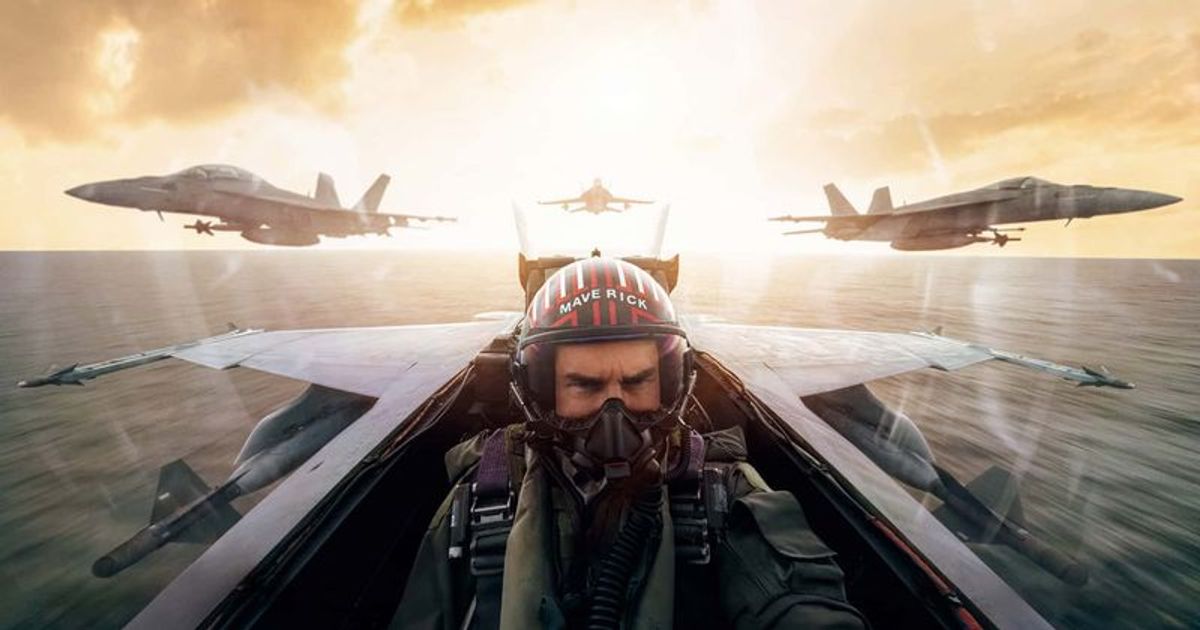 The biggest blockbuster of 2022, Top Gun: Maverick, will be released on Paramount+ that day

LOS ANGELES. CALIFORNIA: The summer season of Hollywood lit up when Tom Cruise came out with Top Gun: Maverick and took everyone by storm. The first Top Gun movie came out in 1986 and became a cult classic. Since then, there has been great anticipation for the sequel, and it was 22 years before Cruise and Paramount released the second film in the franchise. While the film should be shown on the biggest screen possible, if you haven’t been able to see the film and have been waiting for it to hit a streaming service, we have some good news for you.

Paramount’s streaming service, Paramount+, has announced that this year’s biggest blockbuster, Top Gun: Maverick, will be available to stream worldwide on the service in the US starting Thursday, December 22nd. In addition to the US, the film will also be available to stream in countries such as Canada, Australia, Germany, Austria, Switzerland, Italy, the UK and Latin America.

The film was released in May 2022 and ahead of its release, the ‘Mission: Impossible – Ghost Protocol’ star categorically stated that the film will not be released on any streaming platform until it completes its theatrical release and seven months later the film is here is finally coming to Paramount+.

Set 30 years after the events of the original film, Top Gun: Maverick sees Pete “Maverick” Mitchell return to the Top Gun program to train the country’s finest fighter pilots for a special mission never before accomplished became . During his time there, he also meets Lt. Bradley “Rooster” Bradshaw, son of Maverick’s late friend Lt. Nick Bradshaw, aka “Goose”. The film turned out to be a huge success and received universal acclaim from both critics and audiences. It grossed more than $126 million in its opening weekend, making it the largest opening weekend for a Tom Cruise film.

In the coming weeks, “Maverick” cemented its status as a blockbuster as it continued to gain viewership through its fifth and sixth weeks. The film remained in the top five at the box office for the first ten weeks of its release. Top Gun: Maverick grossed more than $716.6 million domestically and an additional $770 million internationally, bringing the film’s total to $1.48 billion. It is the highest-grossing film of 2022 and also the first film of Cruise’s career to break the $1 billion mark.

The film won Best Action/Adventure Film at the Saturn Awards, while Cruise won Best Actor. It is also touted as the front-runner in several categories at the Academy Awards, including Best Picture.