“Fear The Walking Dead” Season 7: 5 Things You Need To Know About The AMC Horror Show 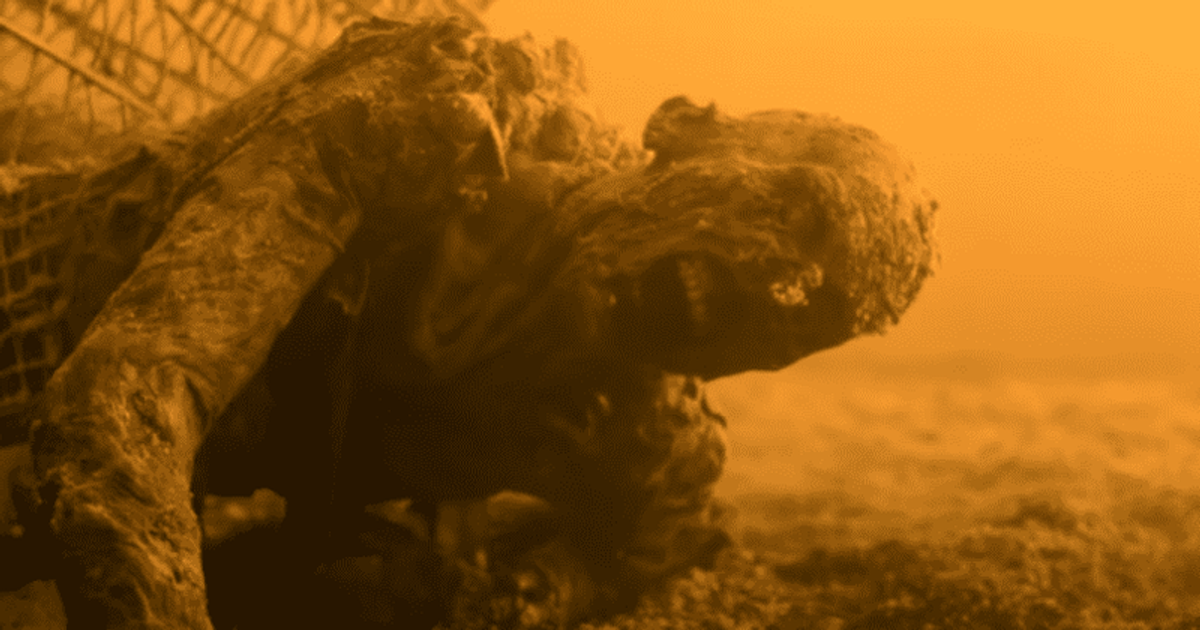 The Walkers are back, and this time around, they’re an even bigger threat in ‘Fear the Walking Dead’ on AMC

Lovers of bloody blood, hair-raising encounters, satisfying kills, and horrific deaths should definitely watch the series as we watch people try to survive zombies in appalling conditions. ‘Fear the Walking Dead’ season 7 seems to pick up where season 6 left off as we see survivors deal with the aftermath of a life changing disaster. Here’s everything you need to know about the newest season before it premieres.

When will season 7 of ‘Fear The Walking Dead’ be released and how to watch it?

The latest season premieres on AMC on October 17, 2021, with each episode available one week earlier on AMC +. You can also see the previous seasons on Amazon Prime.

According to the network, Teddy achieved his vision of “The End” when he detonated nuclear warheads in the Texan countryside, but it will be up to the survivors to decide what “The Beginning” will look like. And they have to do it in a world devoid of light and hope, where the outside air is as deadly as the hikers they face. The survivors will find out who they really are and what they are really made of. Some will face the situation, some will find a new purpose, and some will redefine themselves – even if it comes at a terrible price to those who once considered them family.

Take a look below to see what “Fear the Walking Dead” Season 7 has to offer.

What is season 7 of “Fear The Walking Dead” about?